According to a report in Sky Sports, Watford are interested in signing Nice winger Allan Saint-Maximin for a club-record fee of £25m during this transfer window.

The 22-year-old, who had a decent season with the French club, has fallen out with their current manager and former Arsenal star Patrick Vieira. For that reason, his future with them is unclear. (h/t Sky Sports)

Saint-Maximin has been plying his trade in the Ligue 1 for some time now, having already featured for Saint-Etienne and Monaco in the past. He moved to Nice for an undisclosed fee in the summer of 2017. (h/t Sky Sports)

He has been capped at all the youth teams of France and is one of the top young talents coming out of that country.

Here’s why Watford shouldn’t hesitate to sign him ahead of the start of next season:

Saint-Maximin’s quality would be handy for the Hornets

Allan Saint-Maximin is a quality and versatile forward, who prefers to play on the right wing but is capable of operating on the left side. He can also play as centre-forward if required by the team.

During the course of last season, the 22-year-old played in all of those positions and featured 34 times in all competitions, scoring six goals and assisting five. 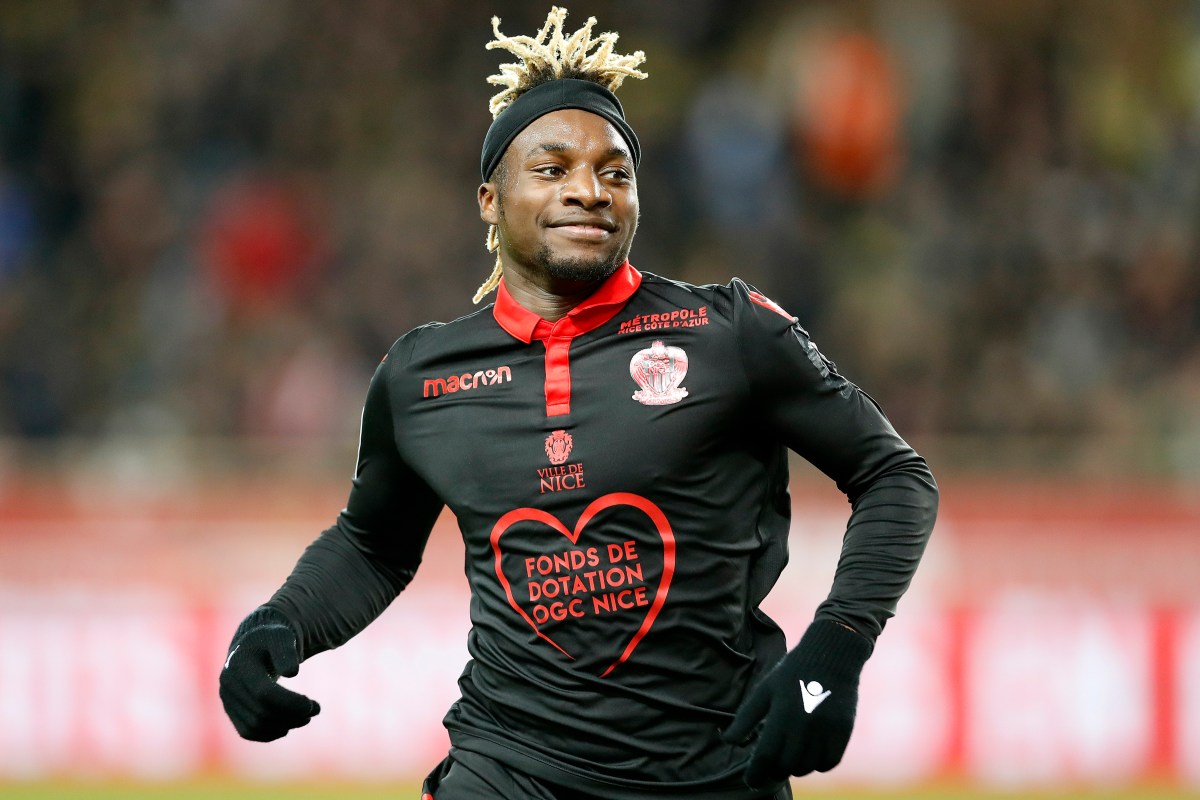 In terms of his attributes, Saint-Maximin possesses extreme pace that can trouble any back line. He is good at dribbling past defenders with ease and putting dangerous crosses into the box. He can also cut inside and have a pop at the goal while being physically strong on the ball.

It has to be said that if Watford manage to get this deal done, they would have a player of high quality, thus enhancing their prospects for the upcoming season.

All in all, we can conclude by saying that the Hornets shouldn’t hesitate to break the club record to sign Allan Saint-Maximin. The Frenchman is worth that much attention.