Watford opinion: Should the Hornets sign Cristian Pavon in the summer?

According to a report from the Watford Observer, Watford are a considering a move for Boca Juniors’ star attacker Cristian Pavon in the summer.

The 23-year-old is one of the most highly rated players in South America and his performances have earned him a regular place in Argentina’s star-studded attack.

The Hornets had a disappointing end to an otherwise outstanding season in the Premier League as well as the FA Cup. Javi Gracia’s side were long in contention for the Europa League spot and also made it to the final of the FA Cup.

A disappointing run of results in the business end of the season cost them a place in the top half of the Premier League, while Manchester City’ quality proved too much at Wembley as they battered the Hornets 6-0.

However, Javi Gracia has something special going at Watford and he should use the transfer window to further build on their season’s laurels. One of the biggest concerns for Watford will be the news linking Serie A side Torino to their star attacker Robert Pereyra.

The Argentine has been an integral part of Watford since his arrival from Juventus back in 2016 and he played a vital part in the club’s brilliant performances this season. Pereyra played 33 times for the Hornets in the league this season and was directly involved in 8 goals. 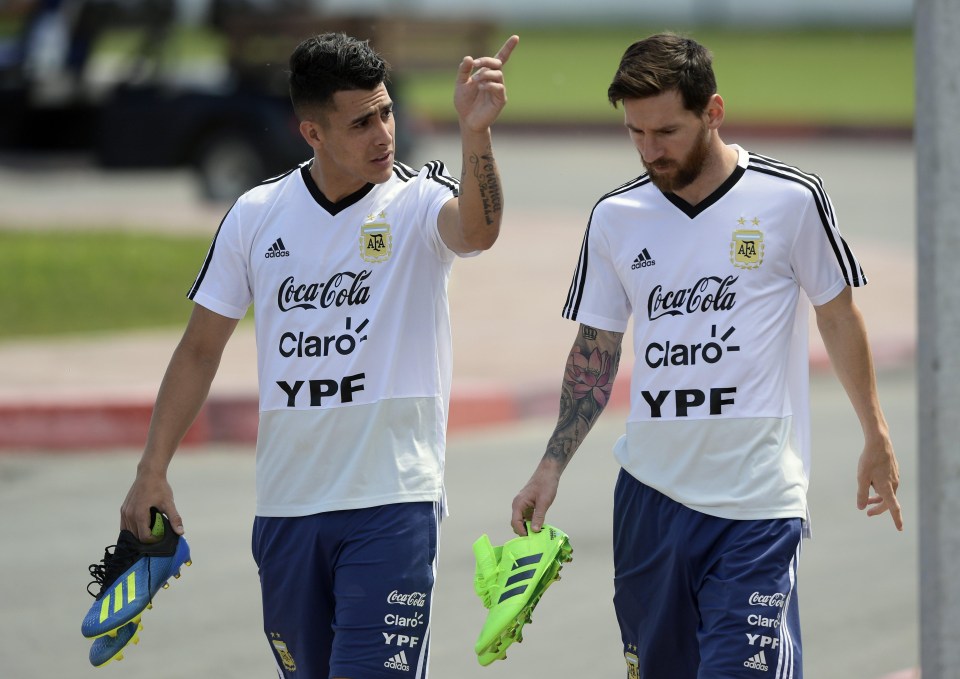 His linkup play with the likes of Troy Deeney and Gerard Deulofeu has been a joy to watch and it has brought out the best in their performances too. Losing Pereyra will be a massive blow but he isn’t irreplaceable.

The Argentine is 28 years old and if he leaves, Watford should look at a younger replacement and Cristian Pavon would be a fantastic addition.

The 23-year-old showed his immense potential on the biggest stage of world football last summer in Russia and he was one of the shining lights in an otherwise terrible World Cup campaign for Argentina.

Pavon is an exceptional dribbler who possesses fantastic vision to find his teammates in the final third. His finishing is clinical and he has the ability to score with both feet. The youngster is highly versatile and is capable of playing anywhere across the front three.

His versatility will come in handy for Javi Gracia next season and he can also be developed into a long-term replacement to someone like Troy Deeney in the coming years. 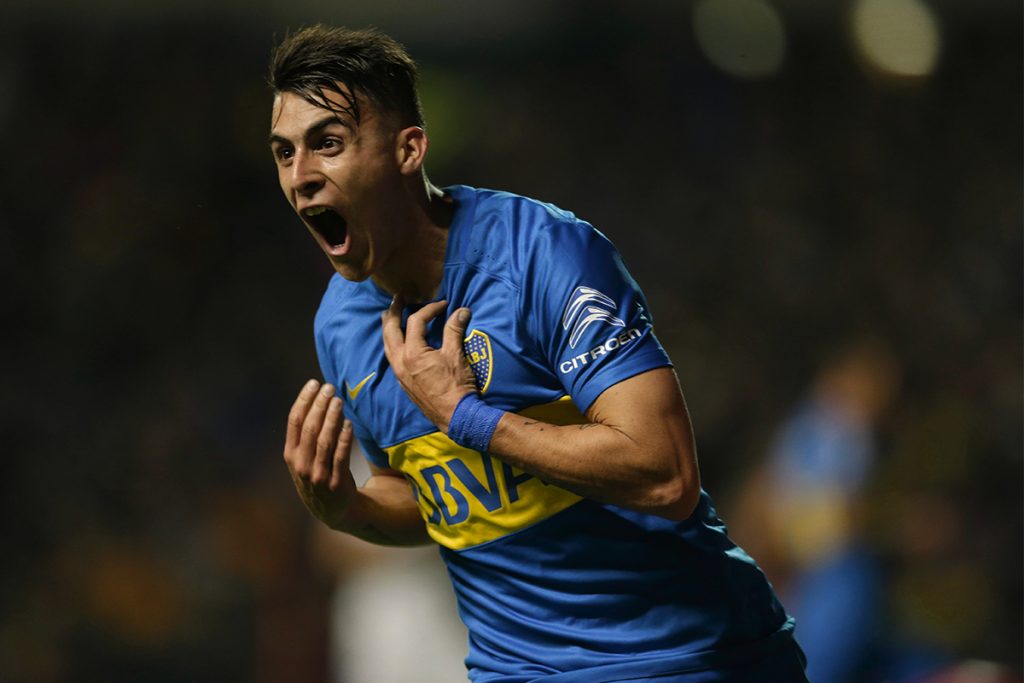 Pavon would be an unbelievable addition to any attacking side in the world and Watford will be lucky to have him next season.

Watford will have a real gem on their hands if they manage to sign Cristian Pavon in the summer.

The Argentine international will bring the fans to their feet with his incredible dribbling skills and he will bring Watford a ton of goals next season. Javi Gracia should have no second thoughts in making a move for him in the summer.