According to a report from the Birmingham Mail, Aston Villa are among a whole host of clubs interested in signing Nantes’ Valentin Rongier in the summer.

The 24-year-old midfielder has had an incredible campaign in the French top-flight this season and the report reveals that he is expected to leave the club in the summer.

Ligue 1 giants Olympique Lyon are looking at the exciting young Frenchman to replace their own young sensation Tanguy Ndombele, who has been attracting a ton of interest after a highly impressive season for Les Gones. However, a move to the Premier League is a very appealing prospect to most footballers in the world and Villa should take advantage of that to lure him into England this summer transfer window.

Villa recently released Glenn Whelan which opens up the need for a replacement in the centre of their park. McGinn has been an able partner next to Whelan and Rongier would form an even better partnership with the Villa man next season.

The 24-year-old is versatile and is capable of playing anywhere across the central midfield. Rongier has mostly been used in a number 8 position, where he has thrived scoring 4 goals and providing 7 assists in all competitions.

Despite being relatively young, Rongier is Nantes’ skipper and his leadership has been nothing short of outstanding. The Frenchman has led his side brilliantly and thanks to his midfield domination, Nantes look incredible as a unit. 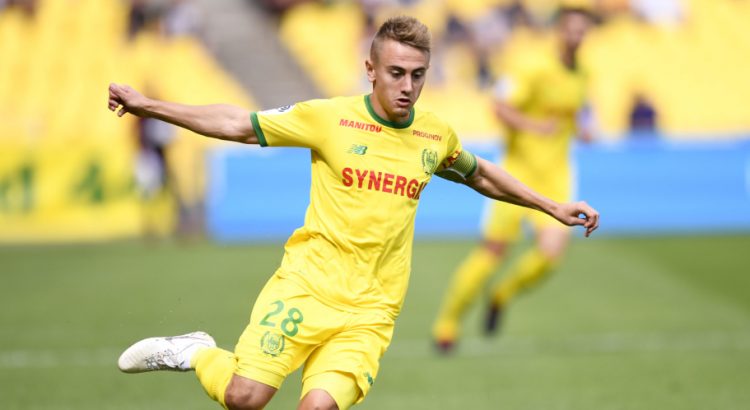 The Yellows finished just 7 points off of 8th place which is a massive achievement for a club who have been through a lot of negatives this season.

The tragic story of Emiliano Sala impacted one and all at the club but Rongier’s leadership brought the group together which allowed them to have a strong season.

The Frenchman has a jackhammer of a right-foot with which he is capable of scoring absolute bangers from a long way out. His weaker foot isn’t as weak as he has disturbed the net with his left leg from outside the box.

Rongier can be a real threat in the attack but his positioning defensively has been just as impressive. At 24 years of age, Rongier will be hitting his peak soon and the Premier League is the perfect place for him to continue his development next season. 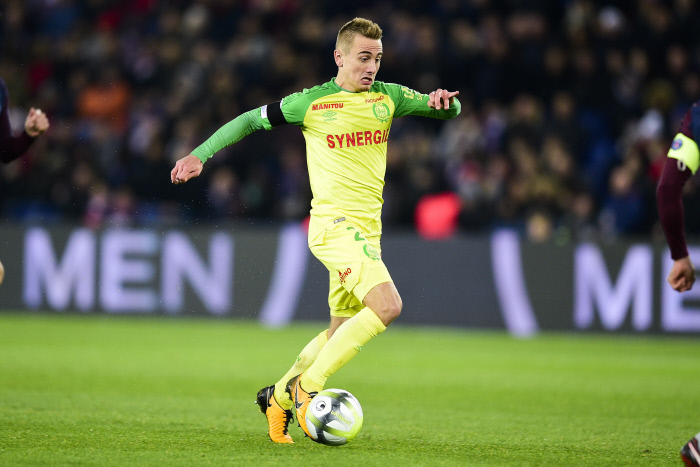 Valentin Rongier can be a real star for Villa next season. The Frenchman is very talented on and off the ball and his ability to score from distance will certainly bring Villa park to their feet in the Premier League next season.