According to a report in Football Scotland, Scottish treble winners Celtic are interested in bringing veteran Everton centre-back Phil Jagielka to the Parkhead this summer.

The 36-year-old’s contract has expired at Goodison Park this summer. Hence, he is a free agent now and has no intentions of retiring just yet (h/t Football Scotland).

The Englishman did feature only seven times for the Toffees last season and Celtic, who offered regular football to him before as well, are now poised to make another attempt to sign the former Sheffield United man (h/t Football Scotland).

However, as per a report in Scottish Sun, Blades manager Chris Wilder is keen on bolstering his squad ahead of their Premier League adventure. He would also look to sign the experienced defender.

Here’s why the Hoops should beat them for this deal:

Celtic need quality and experience at the back

With the departure of Dedyrck Boyata, Celtic are down to limited options in central defence. Kristoffer Ajer and Jozo Simunovic had been the first-choice pair in the latter half of last season, with Filip Benkovic as a cover. Now, while the latter is on loan from Leicester City, it is suggested that he may return to Parkhead for another year of loan spell.

In spite of that, Neil Lennon’s men could do with a player of Phil Jagielka’s experience in the squad. The 36-year-old possesses immense talent and know-how of the game, which would help the other centre-backs who remain in the Hoops squad.

Furthermore, the club has been doing well in the domestic competitions, however, they should look to fare better in European games. For that to happen, the arrival of the Everton defender would aid the team in terms of adequate backup. 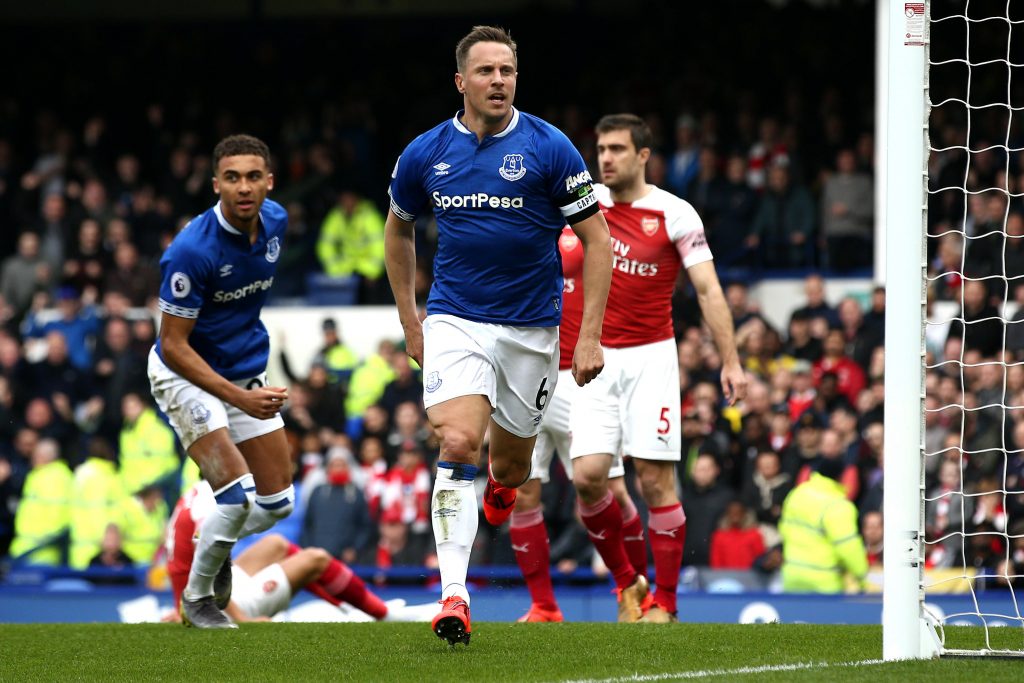 All in all, Celtic making a move for Phil Jagielka is a win-win situation for them, as there is no transfer fee involved and the propensities the 36-year-old can bring to the squad is second to none.