Two players Middlesbrough must sign on loan before the European deadline

Middlesbrough have gotten off to a good start in the new season so far. In fact, they are definitely one of the early favourites to secure promotion to the top-flight. Tony Pulis has assembled a good side, filled with some of the most powerful players in the Championship right now.

However, there are certain areas that could use greater strengthening. Although Boro cannot sign any new players right now, second-tier clubs can continue signing players on loan until the European deadline at the end of the month.

With a long and winding season ahead, it certainly won’t be easy to survive the pace and physicality of the Championship. Hence, in order to get through the season unscathed and make it back to the Premier League at the end of the season, Middlesbrough might require a couple more signings to solidify their chances.

With that in mind, here are two players Boro must try to sign on loan before the European deadline. 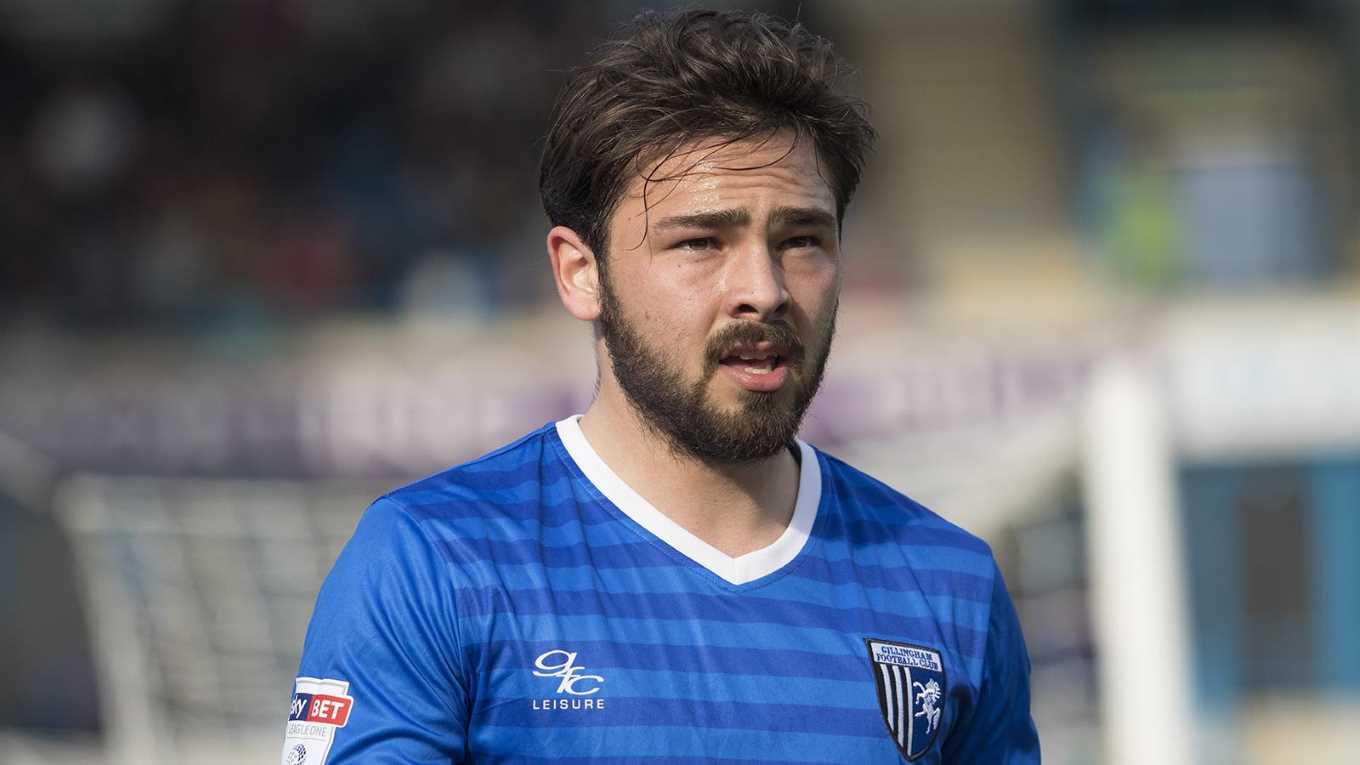 The 24-year-old has been on the rise with Blackburn Rovers. An attacking midfielder by trade, Dack would go a long way in strengthening Boro’s forces this season. His creative flair is capable of bolstering the club’s attack to a great extent.

With players such as Martin Braithwaite and Brit Assombalonga up front, Dack could thrive by supplying and creating opportunities in the final third. The midfielder is quite adept at finding the back of the net as well, making him a fine choice for Pulis’ men.

Interestingly, the player was linked with joining Boro in the past but it remains to be seen if Rovers are willing to let him leave albeit temporarily.

Since joining Bournemouth, Mings has only featured 15 times for the Cherries. During that time, the 25-year-old has also dealt with numerous injuries but given his skill-set and potential, it is time for him to move out on loan and resurrect his career.

Mings can play as a left-back and a centre-back but if moves to Boro, Pulis must utilize him as a deputy for the ageing George Friend. Although Friend continues to a vital player for the Teesside outfit, he is certainly not getting any youngster.

Read More: Why this £6.5m signing could be a surprise package for Middlesbrough this season

Hence, signing Mings would definitely prove to be fruitful for Middlesbrough. His versatility will also benefit the club in times of need.