Why Stoke City should offload Giannelli Imbula this summer

Stoke City have signed many misfits in the last couple of seasons as the club’s recruitment team messed up their transfer dealings to a great extent. The likes of Saido Berahino, Kevin Wimmer and Jese Rodriguez have provided a glimpse as to why Stoke struggled over the last 12 months and were relegated from the Premier League.

And then there is Giannelli Imbula, Stoke’s club-record signing, who was expected to replace the departed Steven N’Zonzi. Stoke signed Imbula from Porto in a club-record £18.3m deal on a five-and-a-half-year contract in January 2016. Early showings were promising for the Belgian-born midfielder and it seemed like Stoke had bagged a gem of a player as a thunderbolt sailed into the top of the net against Bournemouth, just three games into his Stoke career. 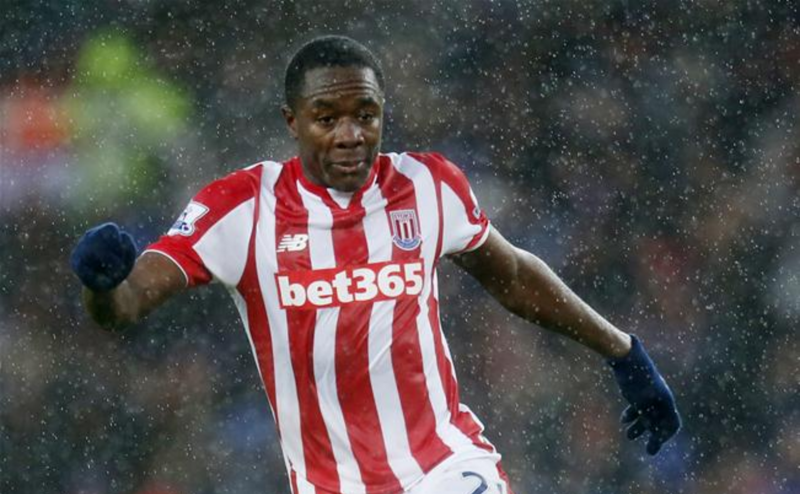 That was the 25-year-old’s highlight, however, as Imbula struggled to make an impact at Stoke. Truly, much of the club’s downfall that season was down to a number of senior players underperforming but Imbula didn’t cover himself in glory either.

Following a series of hollow and uninspiring displays, the Frenchman was dropped and he later found it difficult to regain a first-team berth. Eventually, Imbula fell out with then manager Mark Hughes and was shipped out on loan to Toulouse last season, after playing only 28 times for the Potters.

The French midfielder endured a disappointing loan spell at Toulouse and is now back at Stoke. Damage has been done behind scenes but as Stoke are plotting a way to get back to the Premier League at the first time of asking, Gary Rowett must get rid of Imbula.

Imbula is on a huge wage budget and won’t offer adequate support to the attack in the Championship this season. 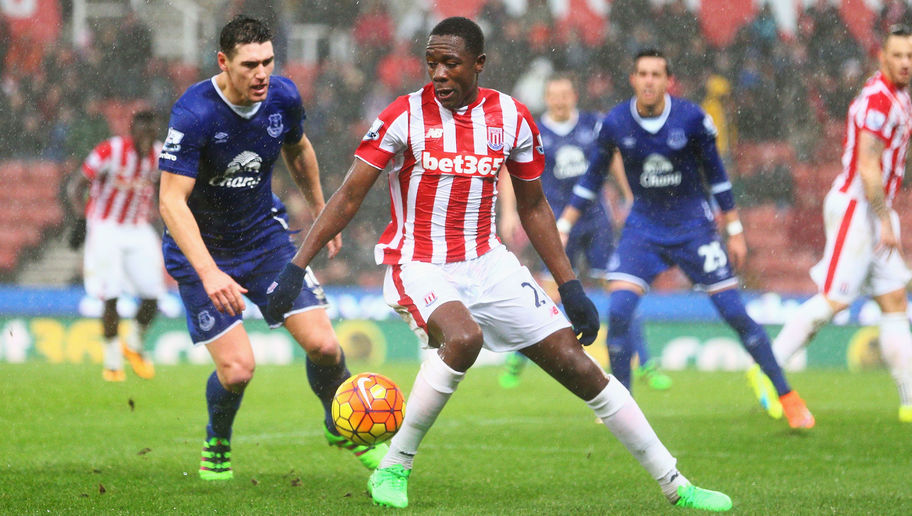 Imbula once showed a lot of great potential but he has failed to live up to expectations in the last year or so. At 25, he still has a lot left to give and due to his experience of playing in European competitions, there won’t be any shortage of interest in the midfielder.

A host of clubs should be eager to take Imbula on loan but Rowett must sell him permanently.

Read more: Stoke completing a loan move and then a £6.5m permanent January move could be a masterstroke

That said, keeping him at the club beyond this season would be a big mistake for Rowett as he fights for a route to get back to the top-flight.