According to a report in the Daily Mail, Premier League champions Manchester City will listen to offers for Fabian Delph once they complete a club-record £63m move for Atletico Madrid midfielder Rodri.

The Cityzens are suggested to have beaten German champions Bayern Munich to Rodri’s signature, agreeing to activate the buy-out clause in his contract with the Spanish side. (h/t Daily Mail) 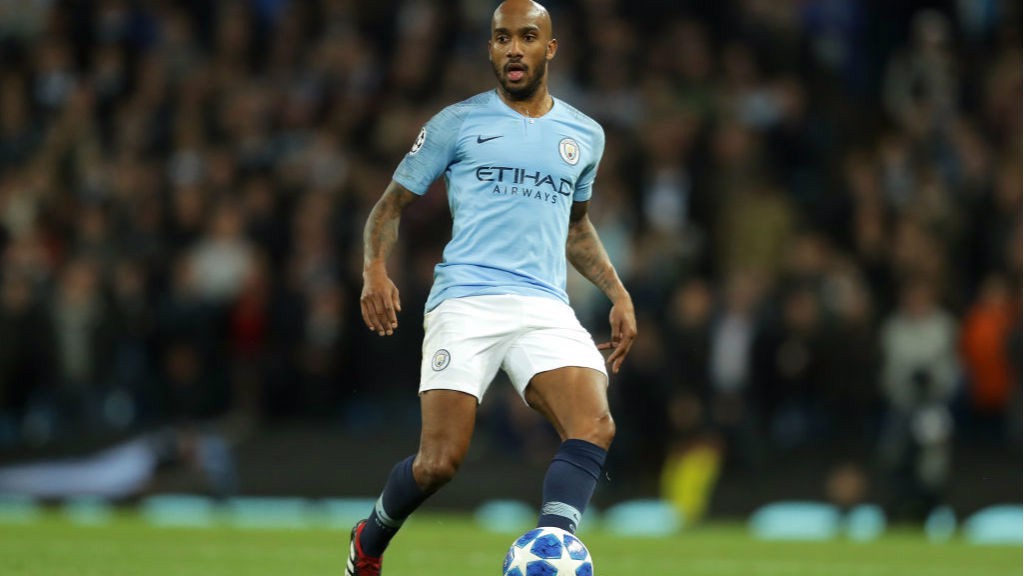 Now, while the completion of this deal would bolster City’s midfield options, it could mean that Delph’s time at the club is over, as mentioned above. (h/t Daily Mail)

The former Aston Villa arrived at the Etihad for a fee around £8m back in 2015 and has been a good squad player (h/t Guardian). Now, with him potentially available to be taken by others, here are the two Premier League clubs who should sign him this summer:

Bournemouth have always been a free-spirited team under Eddie Howe and prefer to play an attacking brand of football.

But injuries in the midfield department, namely to Lewis Cook and to others in phases of last season, halted their free-flowing style. Furthermore, they could do with a backup left-back in their squad as Diego Rico didn’t fare well enough.

So, it won’t be a bad idea for the Cherries to track Delph’s progress and sign him during this summer window. The Englishman can be a solid and experienced addition in midfield and can be a good backup at left-back.

Newcastle United had quality midfield options up until the end of last season even when Sean Longstaff got a long-term injury. 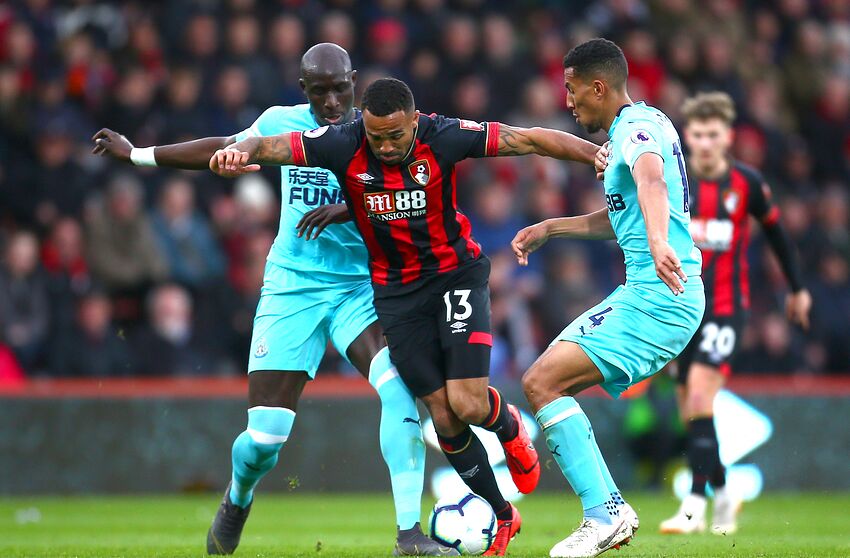 However, with the departure of Mo Diame and Isaac Hayden determined to leave the club this summer, the Magpies will be short on options in central midfield ahead of next season.

So, it won’t be a bad idea to sign Fabian Delph from Manchester City in the coming days if the opportunity presents itself.