Manchester City regained top spot in the Premier League after a hard-fought 1-0 victory over Tottenham Hotspur at the Etihad earlier in the day. An early goal from Phil Foden gave the defending champions all three points.

The visitors started off brightly, with Son Heung-min having a pop at goal from the left channel of the box but Ederson comfortably beat the ball clear.

Manchester City were quick to get down at the other end after a brilliant ball from Bernardo Silva was headed across goal by Aguero before Phil Foden headed home to give the hosts an early lead. 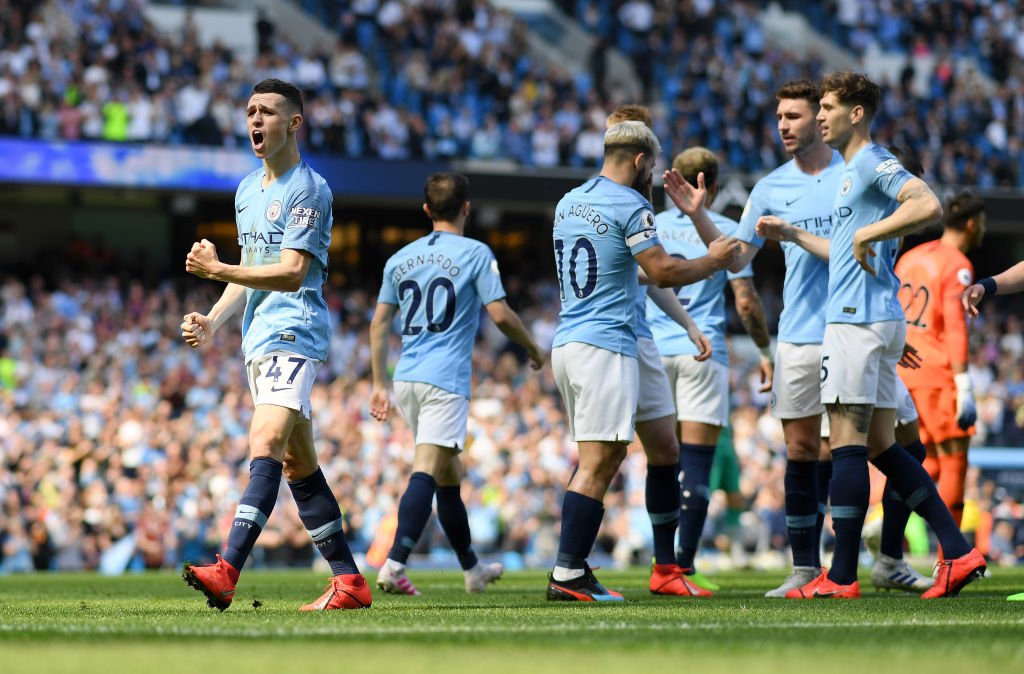 The early goal settled the nerves at the Etihad and Manchester City took control of the game. Raheem Sterling was a constant threat on the left flank and young Juan Foyth initially struggled to keep up with his pace.

City dominated both possession and territory, and Tottenham failed to get to the ball. However, Spurs had a golden chance in the 14th minute after Lucas Moura’s through ball found Eriksen through on goal but his shot was blocked well by Ederson.

Son was the next to go close after Eriksen’s defence-splitting pass found the Asian clear of opposition defenders but Laporte got back brilliantly to block his shot. 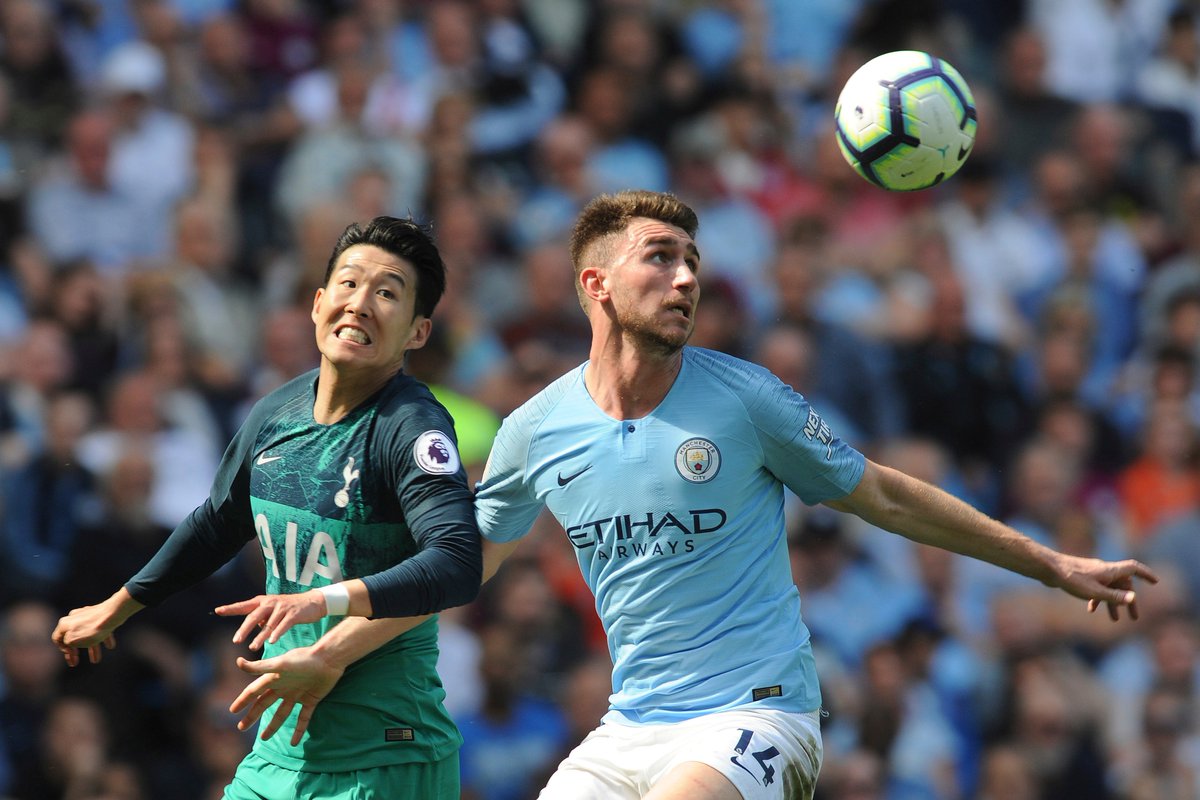 Bernardo Silva’s dribbling was a joy to watch and caused a lot of problems on the right flank. The Portuguese international’s brilliant run into the box was impeded by Vertonghen but the referee waved play on despite Silva’s protests.

Foden had another chance, but this time with his weaker foot which went straight down Gazzaniga’s throat. Bernardo Silva cut inside from the right flank but his shot too was straight at the Spurs goalkeeper.

The hosts suffered a massive blow as Kevin de Bruyne went down holding his leg and he was substituted for Fernandino in the 38th minute. Son had the final chance of the half which should’ve been converted but his shot was blocked after an incredible solo run.

Manchester City went in at the break with a deserved 1-0 lead but Son’s wasted chances would have surely irked Pochettino.

City started off the half on the front foot after Kyle Walker’s lung-bursting run saw him cross the ball to Aguero but his shot was blocked by Alderweireld’s arm. However, the play was waved on by the referee.

The Cityzens had another huge shout for a penalty after goalscorer Foden was barged down in the box but Michael Oliver shook his head yet again. It was the visitor’s turn to claim a penalty after Dele Alli’s control of the ball deflected onto Walker’s arm but no penalty was given again. 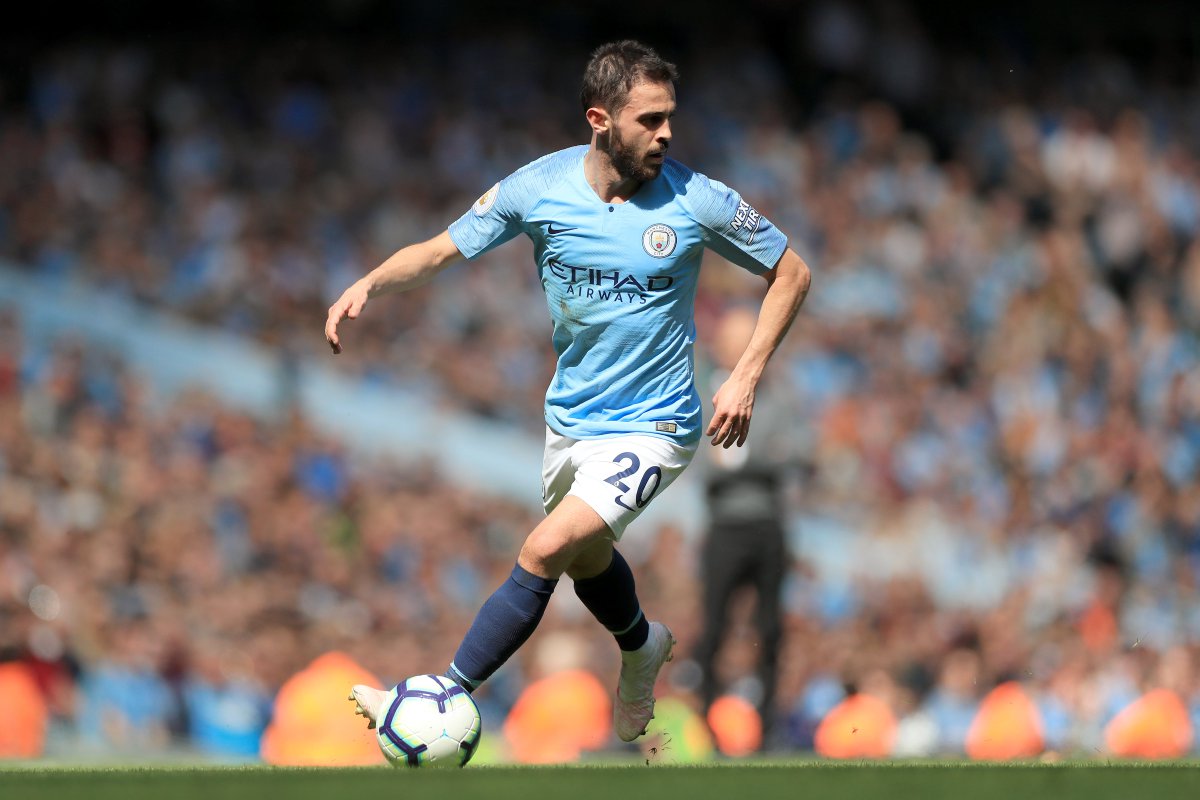 Leroy Sane came on for skipper Sergio Aguero for the last 25 minutes as Sterling occupied the number 9 role. Michael Oliver was at the thick of things again as he waved play on yet again after appeals over Stones handling the ball.

Raheem Sterling had a golden chance to take the game out of Spurs’ reach but his close-range shot was saved spectacularly by Gazzaniga’s foot. It was a huge chance but the save was incredible with 18 minutes left to play.

David Silva was brought on for the last 5 minutes of the game in place of Phil Foden as Pep Guardiola looked to hold onto his lead. Danny Rose’s shot from 25 yards out after good work on the ball went wide. 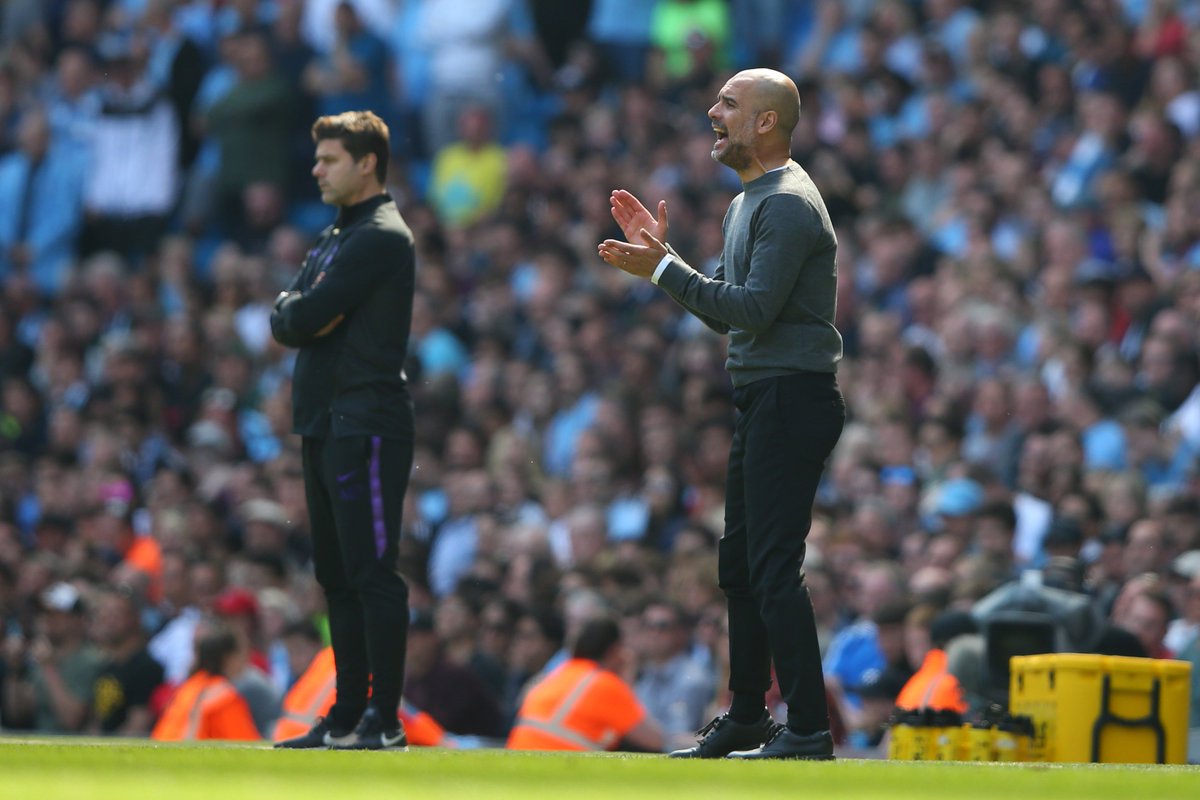 Sterling and Vertonghen went into the referee’s book after an altercation near the corner flag but City came out victorious.

Here’s how some Man City fans reacted to the victory on Twitter: