Transfer Updates (November 19) – West Ham star responds to rumours, Barcelona on the hunt for a centre-back

Manchester United are prepared to double the salary of Roma’s 22-year-old Italy midfielder Lorenzo Pellegrini, who has been linked with a £26m move to Old Trafford. (Corriere Dello Sport, via Football Italia)

Real Madrid are ready to sign a striker in January after losing faith in Wales international Gareth Bale, 29, and France’s Karim Benzema, 30. (Sport, via Express)

Barcelona will look to sign a central defender in January because of concerns over the fitness of France international Samuel Umtiti, 25. (AS)

West Ham forward Marko Arnautovic, 29, would not be drawn on rumours linking him with a move after coming off the bench for Austria in their 2-1 win over Northern Ireland. (Metro) 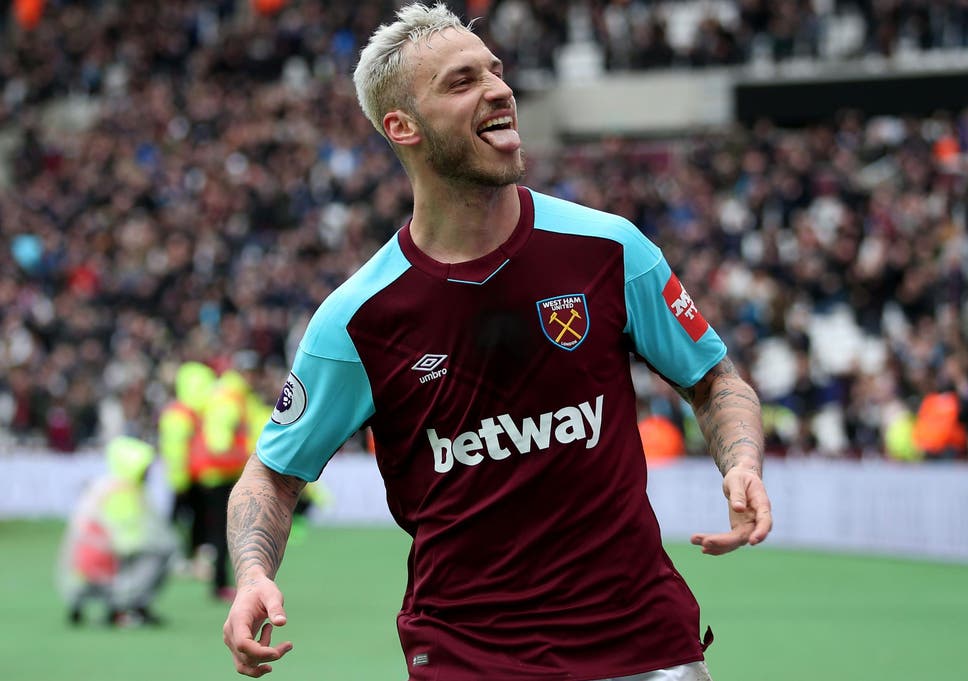 Former Arsenal manager Arsene Wenger fears it is only a matter of time before Twitter polls are used to make substitutions during matches. (Bein Sports, via Mirror)