According to the ESPN, Manchester United are eyeing a move for Gremio forward Everton Soares. Manchester United have sent their scouts to monitor the progress of the 22-year-old Brazilian, who has also attracted interest from Manchester City.

Everton Soares, who has scored 17 goals this year, has broken into the Brazil squad and made his international debut against the United States in September.

With Manchester United struggling to break into the top four, Jose Mourinho should make a move for Everton Soares in January.

The Red Devils endured a slow start to the new season and despite recovering from it, they find themselves 12 points off pace-setters, Manchester City.

In fact, Mourinho’s team are seven points off from a top four spot, something which will now be their prime focus with title hopes already shattered following a disappointing 3-1 loss to Manchester City. 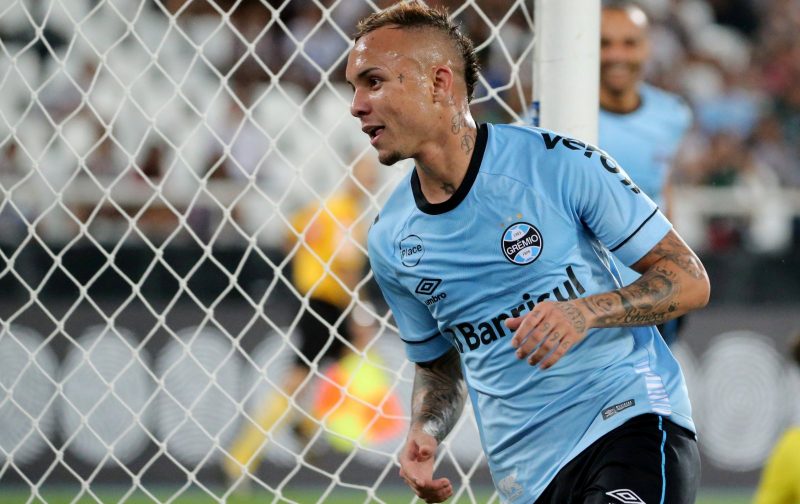 United leaking goals at an alarming rate has been the biggest reason for their poor start to the 2018/19 campaign, but the forward department hasn’t been great either. Romelu Lukaku has endured a poor start to the 2018/19 season, failing to score for United since September, and Alexis Sanchez is yet to fulfil the expectations following a high-profile switch from Arsenal back in January.

The likes of Jesse Lingard, Marcus Rashford and Juan Mata have also underwhelmed, leaving Anthony Martial to shoulder the burden of scoring goals.

Martial has been in brilliant form of late for the Red Devils, but he clearly needs support from the other attacking players to help the team score more freely. This United side are in dire need of a clinical goal-scorer and Everton Soares fits the bill perfectly.

A highly versatile forward who primarily operates as a left winger, Everton is adept at creating chances for his teammates and scoring goals. Blessed with a great vision and raw strength, the 22-year-old has the penchant to cut inside from the left and have a go at the goal. 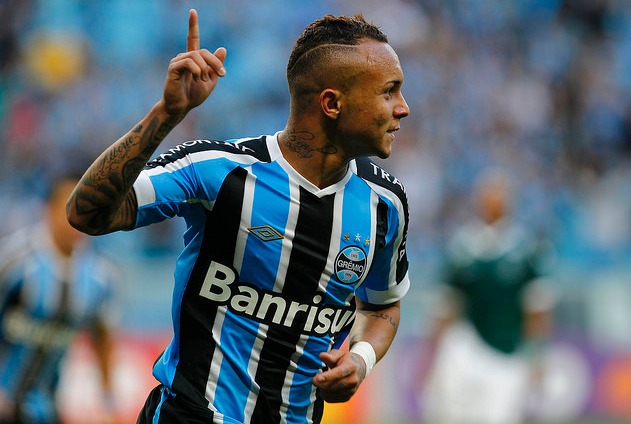 Everton is deadly in front of the goal and due to his pace and dribbling qualities, he would bring a sense of directness and cutting edge to United’s play in the final third, something which was expected out of Alexis Sanchez.

As Everton is still unproven at the highest level, he will be a gamble for United but he is the kind of player who exactly fits Mourinho’s style of play.

As Everton signed a new four-year contract with Gremio which includes a release clause of €60m, the Red Devils should not think twice to splash the cash on the versatile Brazilian ace in January.