Why Tottenham Hotspur should beat Manchester United to sign Pablo

According to a report from the Sun, Manchester United are have made an enquiry to Bordeaux for their Brazilian centre-back Pablo.

Manchester United manager Jose Mourinho is weighing up his options ahead of the winter transfer window to solve his defensive conundrum. And as per the report, he has set his sights on Pablo, who is contracted to Bordeaux until the end of 2020/21 season. Tottenham Hotspur must rival United for the Brazilian’s signature next month.

Toby Alderweireld’s future at Tottenham Hotspur has been up in the air for around a year now and his contract would run out this summer unless the club triggers an extension on his deal. The Belgian has been heavily linked with a January move to Manchester United, whose hunt for a top centre-back isn’t a secret anymore.

He will be available for around £25million in the summer, so the north London club could decide to cash in on him in January. 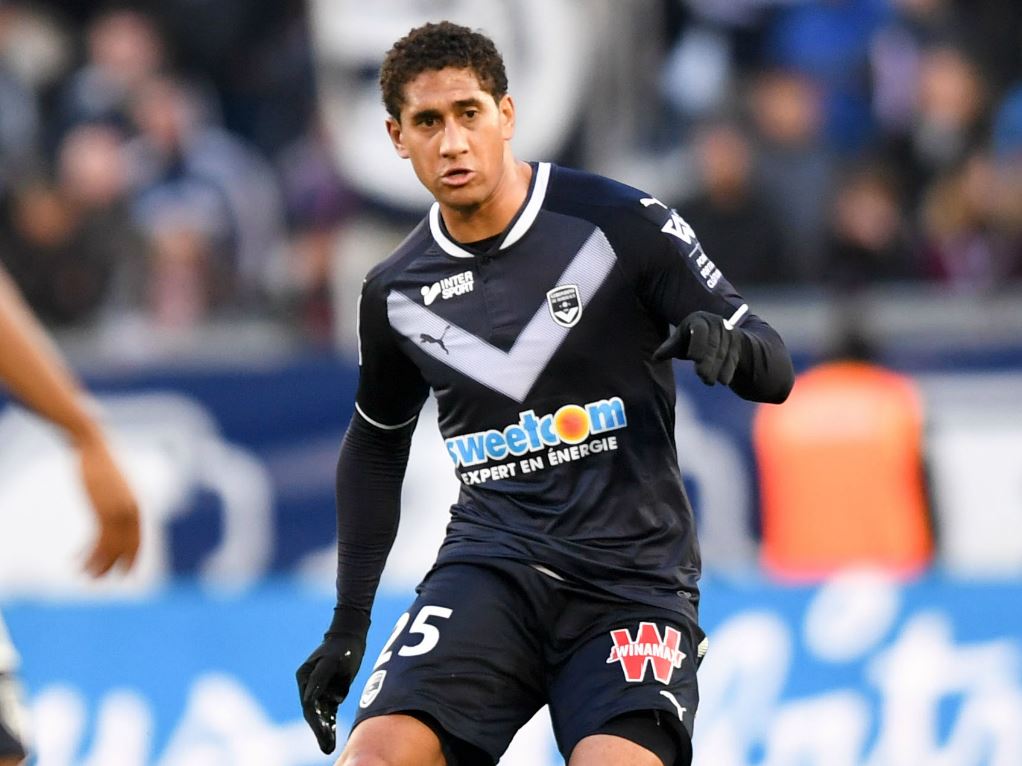 Should Spurs decide to sell Alderweireld in January, they’ll be left with Jan Vertonghen, Davinson Sanchez and Juan Foyth as options in central defence. Vertonghen has been a consistent performer for Tottenham over the last few years but he has entered his 30s, while the likes of Sanchez and Foyth are young prospects for the future.

Hence, signing a central defender should be prioritised by Mauricio Pochettino in January and Bordeaux’s Pablo would fit the bill perfectly at Tottenham.

Pablo, 27, spent most of 2017 back in Brazil with Corinthians after struggling to make the cut in the Ligue 1. The move worked wonders as he returned fitter and stronger to Bordeaux and nailed down a regular place in the team.

The Brazilian has hit the ground running this season, making 13 Ligue 1 appearances and playing every minute of Bordeaux’s campaign in the group stages of the UEFA Europa League. After getting sent off on the opening day of the season, Pablo has been a rock at the back and has already caught the attention of Mourinho’s United. 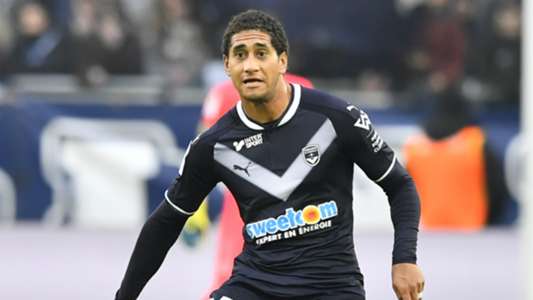 Standing at 6ft 2in, Pablo has the perfect height for a central defender. He can stamp his authority in the air but it is his game-reading ability and awareness that really stand out. The 27-year-old is a decent tackler and has the ability to cut out the attacks with crucial interceptions.

Blessed with a sound technique and good positional sense, Pablo excels with the ball at his feet and has the ability to initiate attacks from the back with inch-perfect long balls. His passing range, game-reading abilities and aerial prowess make him a real asset to have in the squad.

Read more: Tottenham beating Arsenal to sign this 187cm Austrian powerhouse would be a significant boost for Pochettino

At 27, Pablo is operating at the peak of his powers and January would be the perfect time for Spurs to snap him up. The two-cap Brazil international has already shown strong signs of excellence at the highest level and would be a brilliant signing for Pochettino’s Tottenham.