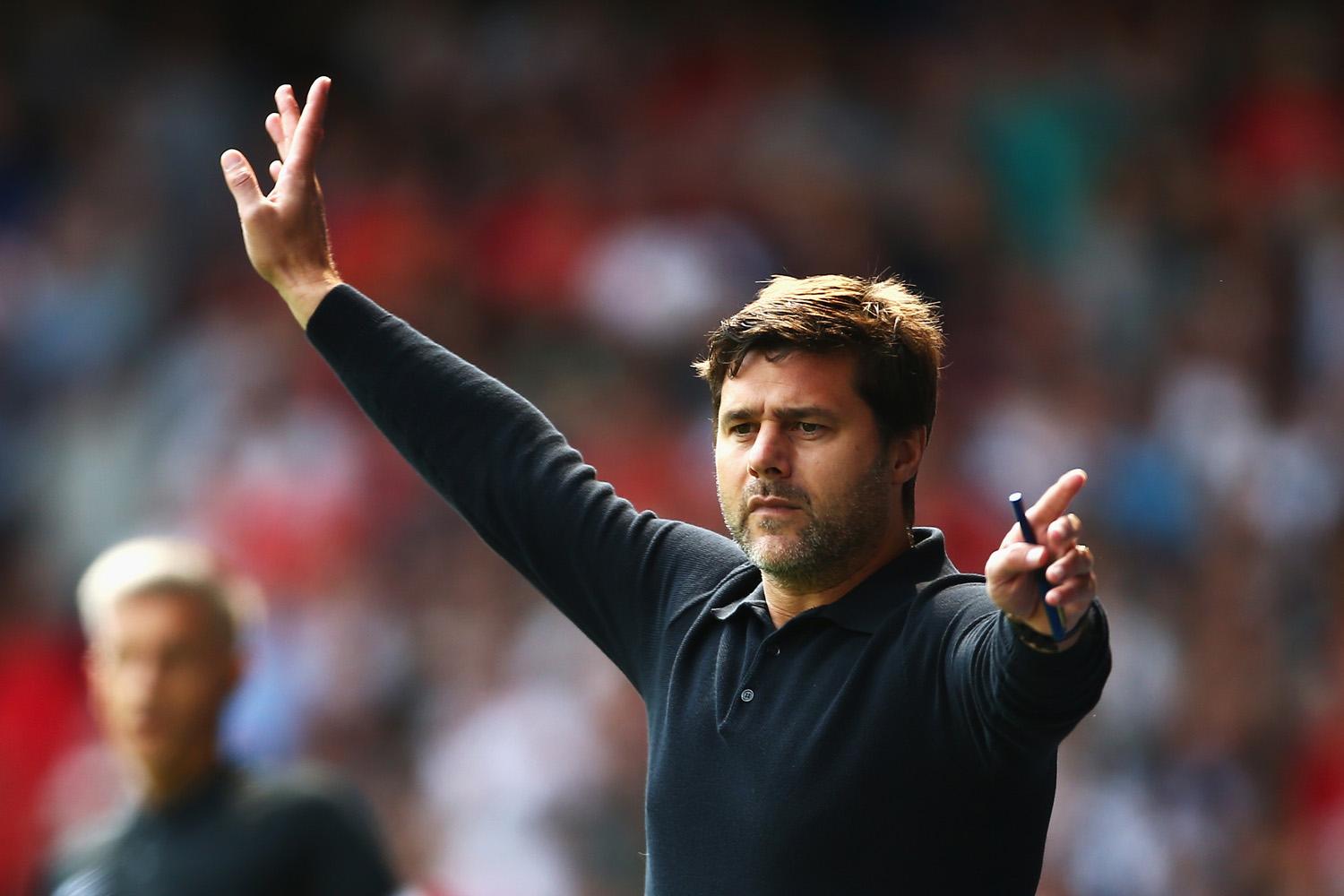 Under Mauricio Pochettino, Tottenham Hotspur have developed a transfer policy of signing young talents who show great potential and nurturing them to become the best they can. Dele Alli, Clinton N’Jie, Georges-Kevin N’Koudou are some of the players that have been recruited at a young age and while not all, except for Alli, have gone on to achieve great things immediately, the talent is there for everyone to see.

And another name that could potentially be added to that list very soon is Norwich City winger Jacob Murphy. The 21-year old Murphy has reportedly garnered interest from Spurs and could be a subject of a transfer bid in the ongoing winter window.

Murphy is an emerging talent at the Carrow Road who has had a great start to his first ever season with the Canaries. Having come through the Norwich City academy, Murphy had to wait for the ongoing campaign to play his first full-season. The 21-year old is well travelled, having had as many as six loan spells since 2013, spanning back to when he was at a raw age of 18.

All the experience he has gained over the years has held him in good stead as the 21-year old has been a revelation at the Carrow Road this term. Murphy, so far in the Championship, has scored 5 goals and also has 6 assists against his name. He has also registered a single goal in the EFL Cup.

An exciting talent, Murphy is adept at playing on either flank and possesses a penchant eye to cut in from the wide areas regularly and very effectively. An out and out winger by nature, Murphy loves to take on defenders and has attempted a whopping 84 dribbles in his 23 Championship appearances and has been successful on 41 occasions.

He is also a good crosser of the ball and can be a handful with his touch and trickery in the attacking third. The 21-year old has shown in his young career that he is not afraid to take a shot at goal from distance and can be a threat from long-range, while he is equally good at taking set-pieces.

Tottenham, this season, have a well-rounded squad. But an out and out wide man, who can provide a different threat to opponents, is something that has been missing and Mauricio Pochettino has identified that area and has been on the lookout for a pacey winger. While some big names like Wilfried Zaha and Bruma have been linked with a move to the White Hart Lane, young Murphy has emerged as a surprise target.

His attacking enterprise and his immense confidence at such a young age, sit very well with Tottenham’s policy. However, there are some issues in Murphy’s game that could prove to be a stumbling block, the biggest of which is his unwillingness to track back, that at times can leave defences helpless, especially in a league as competitive as the Premier League.

But, given his tender age, these things can easily be worked upon and none better than Pochettino to guide him through it. After having burst on the scene with some scintillating displays for Alex Neill’s side, Murphy looks to be on his way to bigger and better things. And Spurs would benefit greatly from bringing in the 21-year old, given his bagful of potential and how highly regarded he is in the English footballing circles. The only way is up and sky is the limit for the high-flying Murphy and Spurs would be getting their hands on a potential superstar if they manage to sign him in January.