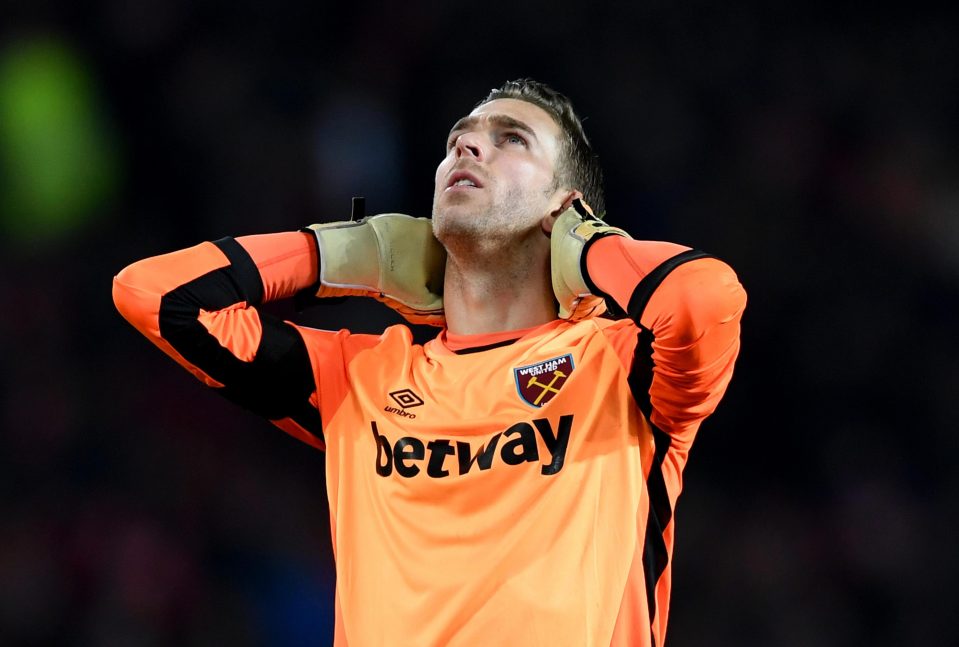 Slaven Bilic’s West Ham side are now without a win in their last two Premier League games and are currently in the 13th place with 22 points from 20 games. They are 7 points off the drop zone and are closer to the top half of the table but the manager will know that his squad has a few weaknesses that need to be repaired before they can compete with the best in the business end of the season. This has seen Bilic scout for a number of transfer targets around Europe for a move this January. One player who is now extensively linked with a move to the Olympic Stadium this month is Manchester City shot stopper Joe Hart.

The English international is the first choice shot-stopper for the national side but he was deemed as a surplus by Pep Guardiola, who sent him on loan to Torino. Hart is not really happy with his time in Italy and eyeing a move back to the Premier League and the Hammers are now planning to let the now-backup goalkeeper Adrian leave and to replace him with Joe Hart. So is this move a decent one for West Ham?

Having lost his place in the first team to Darren Randolph halfway through the current season, the 30- year-old Spanish shot-stopper does not look like he can get back into the first team under the current manager at West Ham. He is used as a cover for Randolph but Slaven Bilic is hardly convinced with the first choice for the club this season. Adrian was error prone at the start of the season and Bilic was not ready to stick with him. He is now planning to replace him with Joe Hart, who will walk into the first team, pushing Randolph onto the bench. 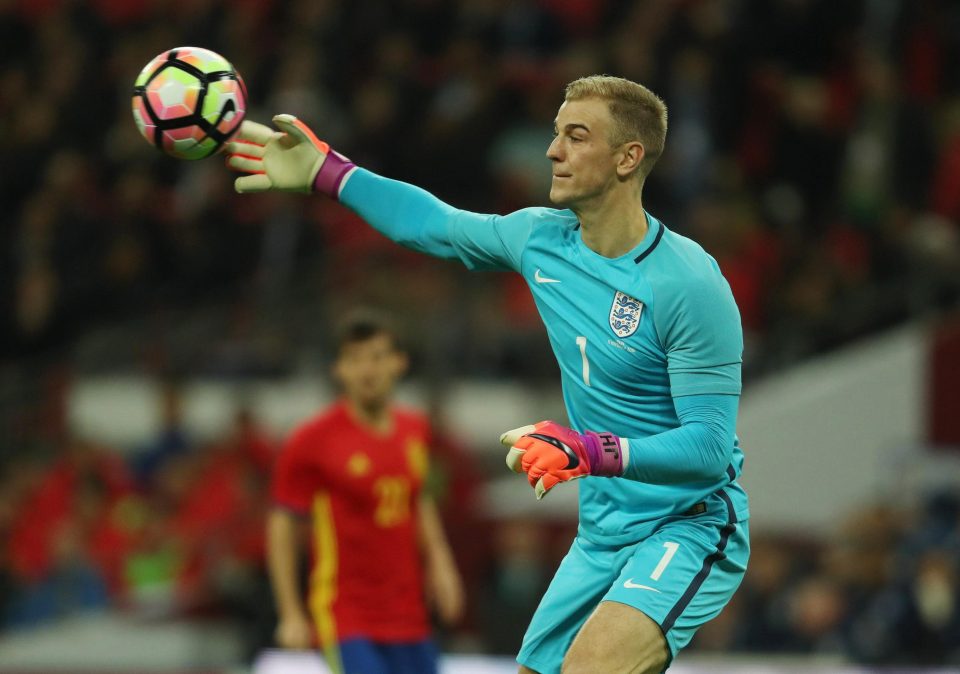 This move will surely improve the quality in the squad in that position and will also help West Ham launch a serious bid for a place in Europe late this season. The Spanish shot-stopper has not been able to produce performances that can warrant him a place in the side and though his experience will be missed, it will be replaced by the experience of Hart at both the club and the country.

The Manchester City man is not the best shot stopper in the world but he is a decent player who will give his everything every time he is on the field. In the past, he has pulled off some blind saves helping Manchester City to invaluable victories but he has also shown a bit of a weakness in commanding his box, which might make him a weak link. But with Bilic not happy with either option at the club, it is better for him to make a move for the 29-year old this January.

Hart might cost on the higher side but he is sure to stay at the club for a long time and his ability between the sticks can be the difference for West Ham come the end of the season. Neither Randolph nor Adrian are good enough for a place in the first team regularly at the club and a move for Hart will surely solve this problem.

Do you think replacing Adrian with Hart is a decent option for West Ham?