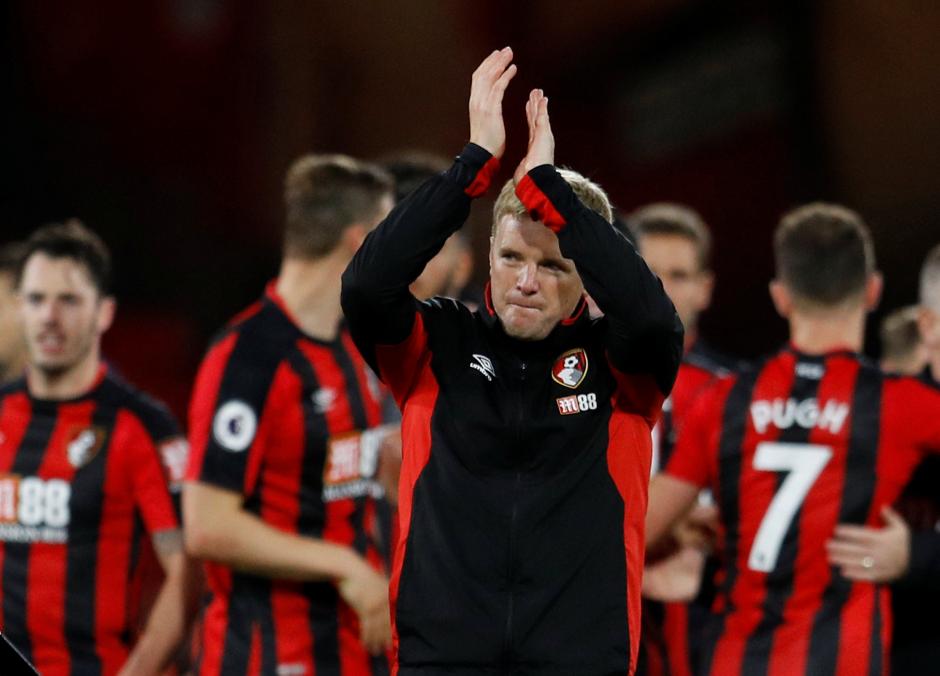 Three January Transfer Targets For Bournemouth To Explore In January

Bournemouth have quite an uphill task at hand as they get set to navigate the ongoing January window to come out on top. This is a tricky time for most clubs since it is difficult to sign quality players in the winter window on the cheap.

The Cherries could use reinforcements in certain areas and it will be important for Eddie Howe to scour the market and sign some players that can improve his side. They might also be open to signing temporary loan deals if they do not want to spend a significant amount of cash.

Currently sitting in 16th spot, the Cherries are exactly one point above the relegation zone and their main priority for the remaining half of the season should be to secure their top-flight status.

Considering Howe’s capabilities, he is likely to haul them out of danger and cement a higher finish but he will need to strengthen his team to do that. With that in mind, let’s take a look at three potential transfers Bournemouth could complete this January.

Former Chelsea star Nathan Ake served a loan with the club following which they signed him permanently and that could prompt Bournemouth to consider signing Sterling as well.

The 18-year-old is a natural right-back and has to compete with the likes of Victor Moses and Davide Zappacosta at Stamford Bridge. Moving to Howe’s squad could provide him with some much-needed game time. He can offer competition for Adam Smith and since he can also play as a left-back, Sterling can step up as a deputy in the event of injuries.

With the Liverpool attacking lineup boasting of players like Roberto Firmino, Mohamed Salah and Sadio Mane, it comes as no surprise that Ings has been iced out of the squad.

Once boasting of tremendous potential, the former Burnley star is in dire need of game time to revive his career and a move to Dean Court could help him achieve just that. At the heart of the matter, Ings can bring in experience and skill to the club at a time when they are struggling, thus proving to be a viable option.

Bournemouth may have the likes of Nathan Ake, Tyrone Mings and Steve Cook as centre-back options but their defence has been rather frail.

Gibson, meanwhile, has earned several accolades for his performances for the Championship outfit and could prove to be a better option to partner with either of Howe’s current centre-backs. Also, in the event of injuries, having a player like Gibson can be quite advantageous given his previous experience of playing in the Premier League.