As many as four Premier League clubs are reportedly looking to take Arsenal forward Theo Walcott on loan during the January transfer window with Everton, Southampton, West Ham and now Newcastle United interested in the England man.

Newcastle put together two impressive away wins, at fellow strugglers West Ham and Stoke City, over the Christmas and New Year period but know they need reinforcements as soon as possible.

Walcott, who has played 400 games for Arsenal since he joined them from Southampton back in 2006, is a target for Rafael Benitez but he faces competition from a number of top-level rivals. Walcott’s boyhood team Southampton are thought to be favourites to land him on loan until the end of the season, though Newcastle’s interest is said to be very serious at this stage.

Surprisingly, Walcott has made only five Premier League appearances this season for Arsenal and all of them from the bench, making him desperate for more game time in the top division.

Should Southampton win the race to sign him, they will hope to turn the move into a permanent one at the end of the season while it is unclear whether or not Rafa Benitez feels the same way given that by then he should be dealing with a much bulkier chequebook following Amanda Staveley’s takeover. 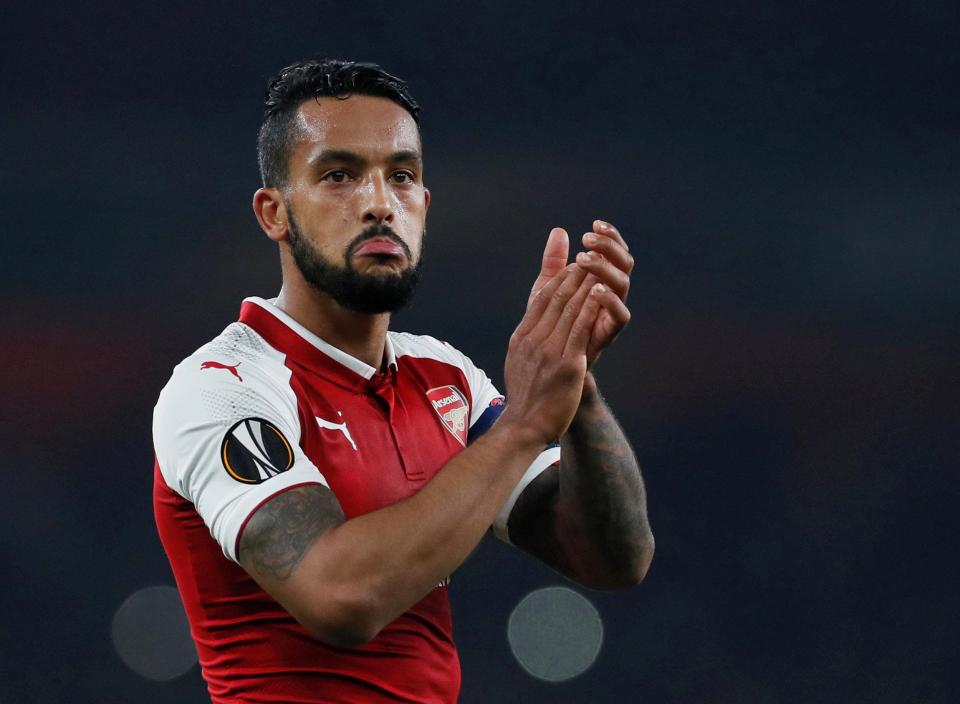 Given Walcott’s apparent regression and Arsene Wenger’s presumed distrust in his abilities at a time when Jack Wilshere has fought his way back into the side, do Newcastle really need a player like Walcott right now?

Well, in the short term at least, the obvious answer is still ‘yes’. Matt Ritchie, despite his obvious qualities on the ball and especially from set pieces, has his limitations in this league and even though hopes are high that he will come good in the future, the same problem lies with Jacob Murphy.

Christian Atsu has a very similar profile too which basically leaves Newcastle with three wide men of broadly a similar ability despite their differing styles and none are the type that can add those crucial goals in support of a main striker.

Walcott, on the other hand, is proven in this field and has in fact netted over 100 goals in his 400 games for the Gunners, mostly from out wide, and could be the difference between one of his suitors staying up or going down.

Furthermore, his pace alone can create more opportunities and at 28 years old, he should not be past his best. Perhaps a deal until May would be best as both parties, Walcott and his new club, would look to achieve their respective goals of reigniting a career and staying in the Premier League.