There is hardly a week left for Championship clubs to bring in new faces on a temporary basis. However, that hasn’t stopped Derby County and their Championship rivals from still eyeing additions.

While the permanent transfer window closed on August 9th, temporary additions can still be made up until August 31st.

Although Derby have a big squad this time around, Frank Lampard has hinted there could still be ins and outs before the end of the month (h/t Derby Telegraph). That said, here are three loan deals Lampard must complete before the window closes.

Rajiv van La Parra appears to have lost his place in David Wagner’s Huddersfield Town and he must move away from the club to play regularly. Huddersfield have recruited heavily in wide roles, meaning the Dutchman’s chances of regular game time are slim.

Derby County could make a move for Van La Parra, who helped Huddersfield win promotion two seasons ago. The chance to secure regular football for the 2018/19 season should certainly appeal to the nippy winger. Hence, the Rams must secure his signature on a temporary basis.

Van La Parra’s experience and versatility would significantly boost the Rams’ attack and a loan deal for the Dutch youth international is an absolute no-brainer.

Everton youngster Beni Baningime didn’t feature much during pre-season due to an ankle problem. Regardless, it remains highly unlikely to see him feature regularly this season under Marco Silva. Thus, to aid the 19-year-old’s development, Everton must send him out on a season-long loan.

Baningime put in a series of impressive displays last season, featuring in 11 games across all competitions and he needs to continue playing regularly in order to keep developing. 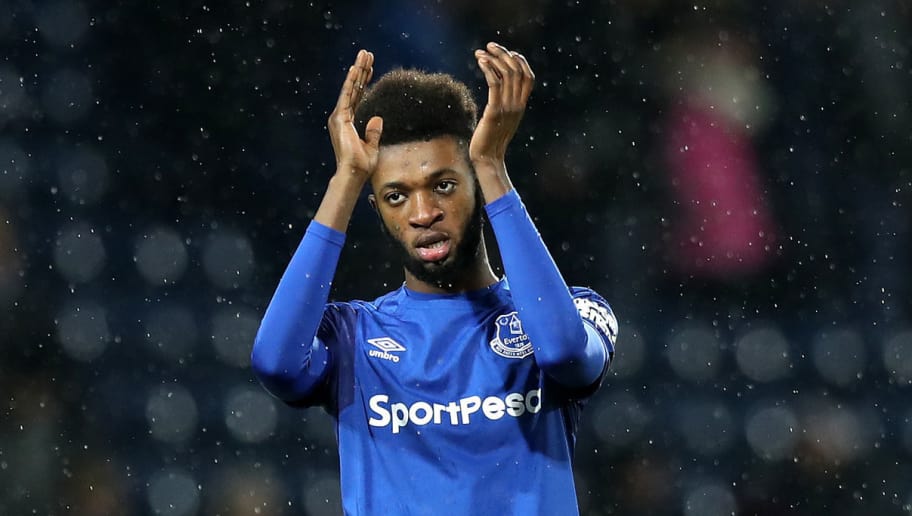 A move to Derby would be ideal for the Congolese, as the midfielder can fill the void in George Evans’ absence. After all, Evans is set to be out for four to six weeks after sustaining a knee injury against Ipswich Town.

Baningime should be an enticing option for Lampard to consider and if Derby come in with an offer, Everton shouldn’t hesitate to let him leave on loan.

Geoff Cameron was a permanent fixture in Stoke City’s starting lineup since the 2012/2013 season. But under new manager Gary Rowett, Cameron has not made a single appearance in the Championship. 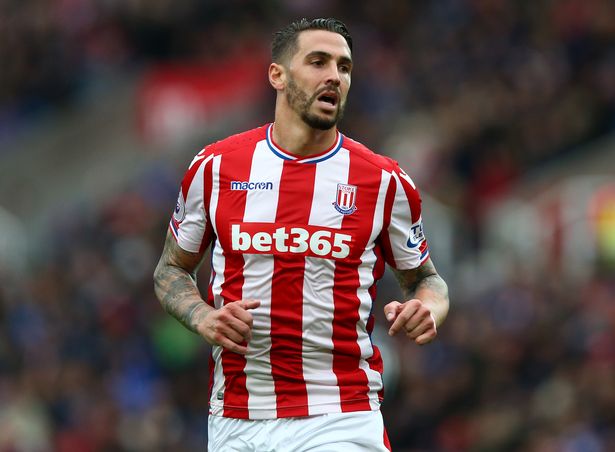 A move away from Stoke could be ideal for Cameron and Lampard’s Derby should consider signing the 33-year-old defender temporarily.

There will be concerns over Cameron’s fitness following a long period on the sidelines but there is no question that the American is a fine defender when fully fit. Cameron, who can also play at right-back and defensive midfield, is the type of no-nonsense defender that the Rams need after Curtis Davies’ injury.