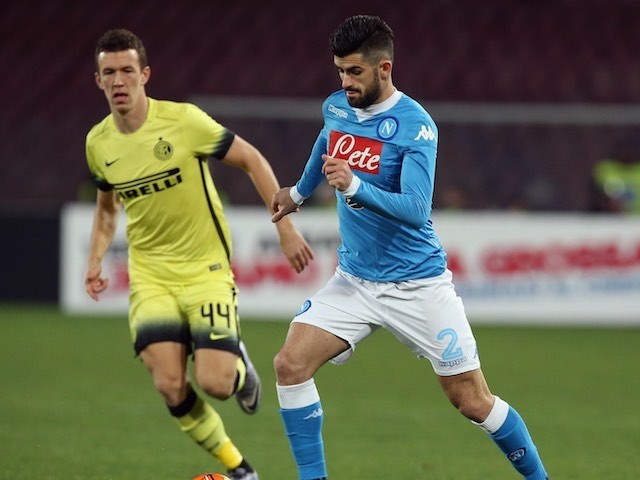 Jose Mourinho is looking to improve his team after a mediocre start of the season, so he and the Glazers are very likely to break the bank once again and dig hard into this transfer market in order to finally find consistency and become a steady competitor for the Premier League title.

Even if the offensive woes have been a major concern for the Red Devils, often failing to score despite having several extremely talented players, the major issue for them, according to their boss have been the defensive side of the pitch.

Eric Bailly’s injury was a major blow for Manchester United, as well as Antonio Valencia’s. On top of that, Mourinho has made some extremely harsh comments about Chris Smalling and Luke Shaw, and he doesn’t seem to like Matteo Darmian either, so there’s probably going to be a major overhaul in Manchester United’s defense in the upcoming months.

So that’s why he’s reportedly been very interested in Elseid Hysaj, Napoli’s 22-year-old defender from Albania, a player who is turning a lot of heads and catching the attention of several other big teams since he arrived at Napoli in 2015.

The Albanese international has made some outstanding performances in more than 15 appearances for the Italian side this season, and he would be a great fit for Jose Mourinho and his team, as he resembles the kind of full-back that the Portuguese likes, providing a lot of help inn offense and having the ability to play on either flank of the field. 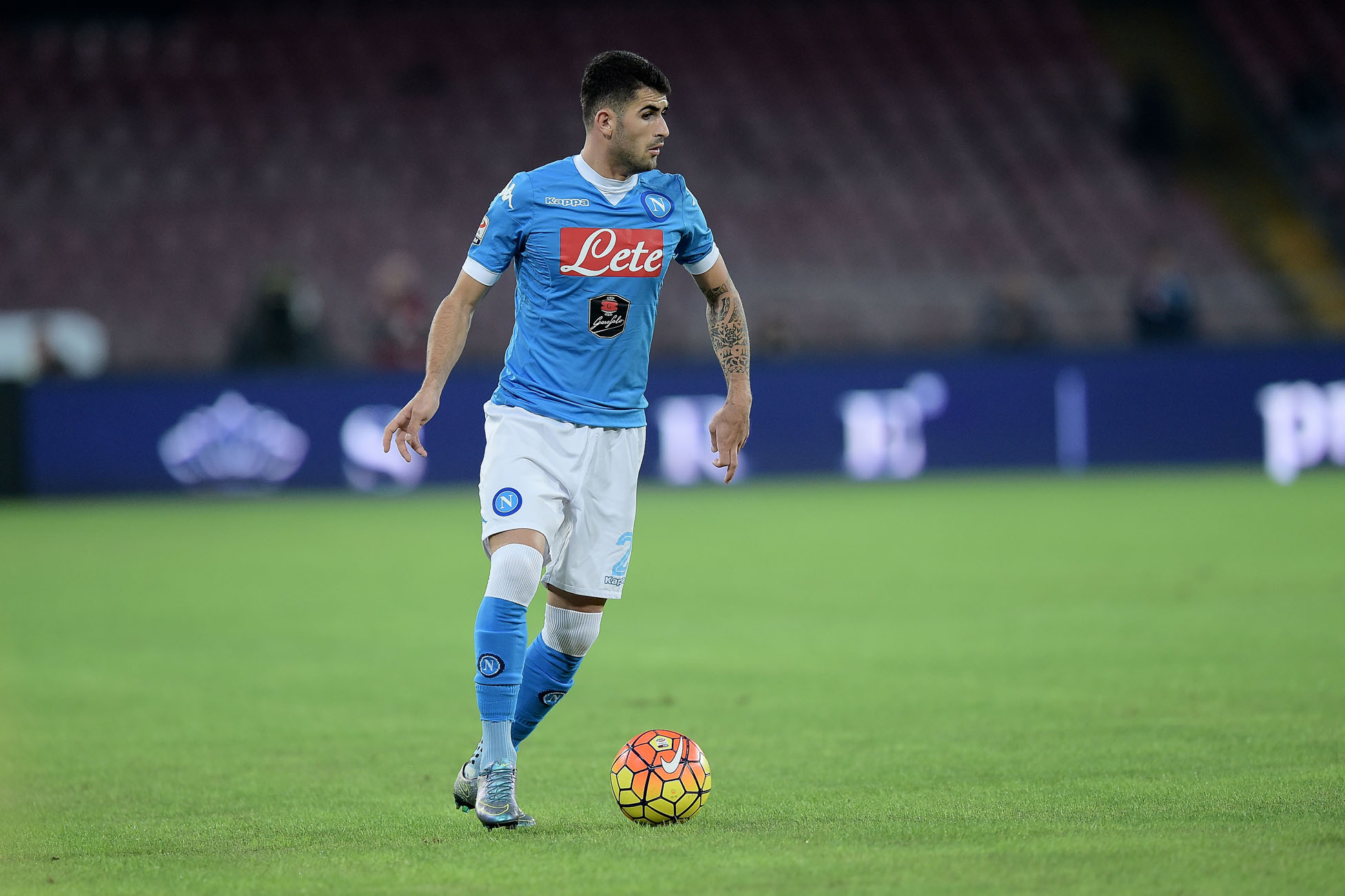 Even if we feel like letting either Matteo Darmian or Luke Shaw go would be a major mistake, the 22-year-old could be a great addition to almost every Premier League side, and he’s reportedly been linked with Liverpool as well, who are urged to find a reliable left back.

Hysaj is a great defender with a lot of speed and concentration, but he still needs to improve his crosses if he wants to make it in a big team like Manchester United, however, considering he’s just 22 years old yet, you know there’s a lot of room for improvement for the youngster.

On top of that, Elseid can also play as a centre back with great ease, something that boosts his chances of playing for Manchester United, considering how poor United’s back-line has been in the recent weeks.

Whenever Mourinho sets his eyes on a player, you know he’s keen to get it and will do whatever it takes to bring him to his team, so there’s a good possibility that Elseid Hysaj actually winds up playing at Old Trafford, and given how experienced he is despite his tender age, he seems more than ready for this kind of challenge.

However, we believe there’s still a lot of adjustments to do for the Portuguese boss in order to succeed at this year’s Premier League, but signing Hysaj would be a nice move in the right direction for this new project under the Special One command.