It looked as if Manchester City had gifted Liverpool the chance to end their 29-year wait of the league title by enduring a 2-1 defeat at Newcastle United a couple of weeks ago. The defeat at Newcastle meant Pep Guardiola’s dreams of retaining the title were all but shattered as it had widened the gap between his team and Liverpool to seven points.

However, what followed was Liverpool’s back-to-back draws against Leicester City and West Ham that gave Manchester City a new lease of life. Credits to City as well for making the advantage count by defeating Arsenal, Everton and Chelsea in the last three games to catch Liverpool.

We haven’t seen an utterly dominant City this season, with Guardiola’s side lacking a bit of ruthlessness and cutting edge in their attack that saw them win the title with a record number of points last season. Yet, they are a team that is so pleasing to watch and the way they beat Chelsea yesterday was just a reminder of their extreme quality.

When City had endured a blip in form during the December’s festive period, one would have got an idea about Fernandinho’s importance to this team. 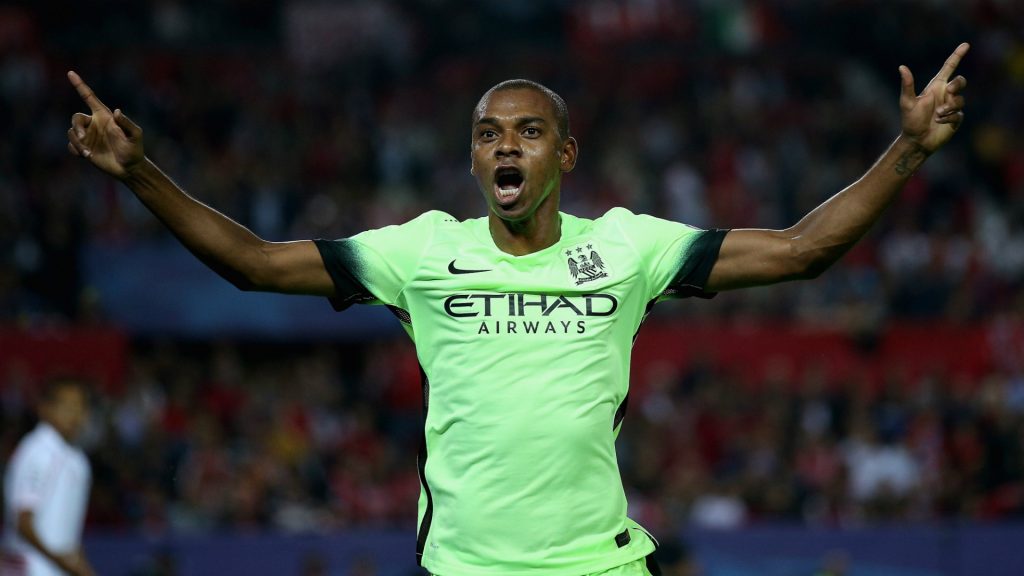 In the back-to-back games they lost to Crystal Palace and Leicester City in December, Fernandinho was injured and Guardiola was forced to use the likes of John Stones and Ilkay Gundogan in the holding role in the respective games.

One of the reasons Fernandinho is so crucial to Guardiola’s City is because of the lack of back-up options in the squad. In the team filled with attacking riches, the Brazilian is apparently the beating heart and while his importance cannot be overstated, Guardiola’s concern would be to find a replacement.

Fernandinho will turn 34 in May and the summer transfer window would be crucial for Guardiola in finding an heir to the Brazilian’s throne. That said, City must target Atletico Madrid star Rodri in the summer.

Rodri, 22, is considered as one of the promising midfield talents in Spain. He joined Atletico Madrid from Villarreal last summer and has slotted in seamlessly into Diego Simeone’s side this season. The Spaniard fits the profile of a player capable of playing as a central defensive midfielder for Guardiola. 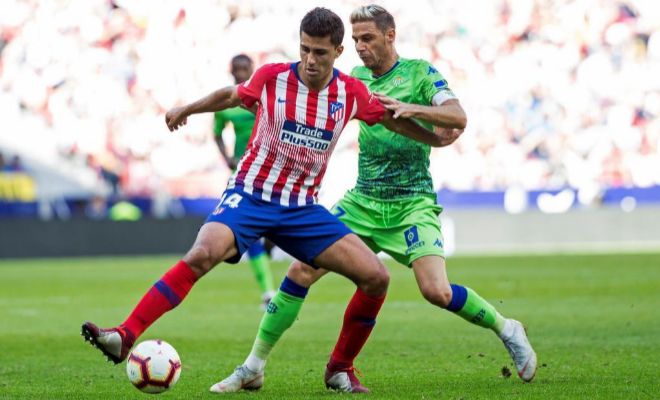 A defensive midfielder by trade, Rodri is an excellent tackler and uses his 6ft 3in frame to win aerial duels. He is a classy operator of the ball too.

He doesn’t always get the plaudits that his performances merit, and his ability on the ball is sometimes underrated. Filled with a lot of energy, the 22-year-old’s presence in the team gives the flair players the freedom to express themselves freely.

Read more: Man City would become literally unbeatable if they sign this home-grown duo for £80m in the summer

Fernandinho’s absence has exposed City’s lack of depth in a pivotal position. As the Brazilian has entered the twilight of his career, Guardiola shouldn’t think twice about splashing the cash to sign Rodri in the summer.