Chelsea should rekindle their interest in Daniele Rugani next summer

According to the Calciomercato, Chelsea are in danger of missing out on one of their highly-rated transfer targets, Daniele Rugani, with the Italian international set to sign a new deal with his current club, Juventus.

The 24-year-old has been on the Blues’ radar for quite some time now but the Bianconeri are prepared to offer the centre-back a new deal with improved wages to keep him at the club (h/t Calciomercato).

A youth product of Empoli, Rugani was bought by Juventus in 2012 but he was loaned back to his boyhood club as a part of a co-ownership deal. The 24-year-old made his professional debut for Empoli in the 2013 season and helped his team secure promotion to the Serie A, with his consistently impressive displays earning him the award for the best player of the season in the second-tier.

Rugani proved his worth in the Serie A in the 2014-15 season where he helped Empoli avoid relegation.

His stellar run of form prompted Juventus to recall him from his loan spell and he made his debut for the Bianconeri in the 2015-16 season. The centre-back was also handed his senior international debut for Italy in 2016.

Despite being hailed as one of the best players of his generation, Rugani hasn’t been preferred by manager Max Allegri as the first-choice centre-back due to the presence of stalwarts like Leonardo Bonucci and Giorgio Chiellini. The Italian international has played a bit-part role in the first-team at Turin, making only 7 appearances in the Serie A this term.

Standing at 6ft 3in with a towering frame, Rugani is known for his strength and aerial ability. However, his most impressive attribute is his wonderful technique which allows him to be comfortable in possession. 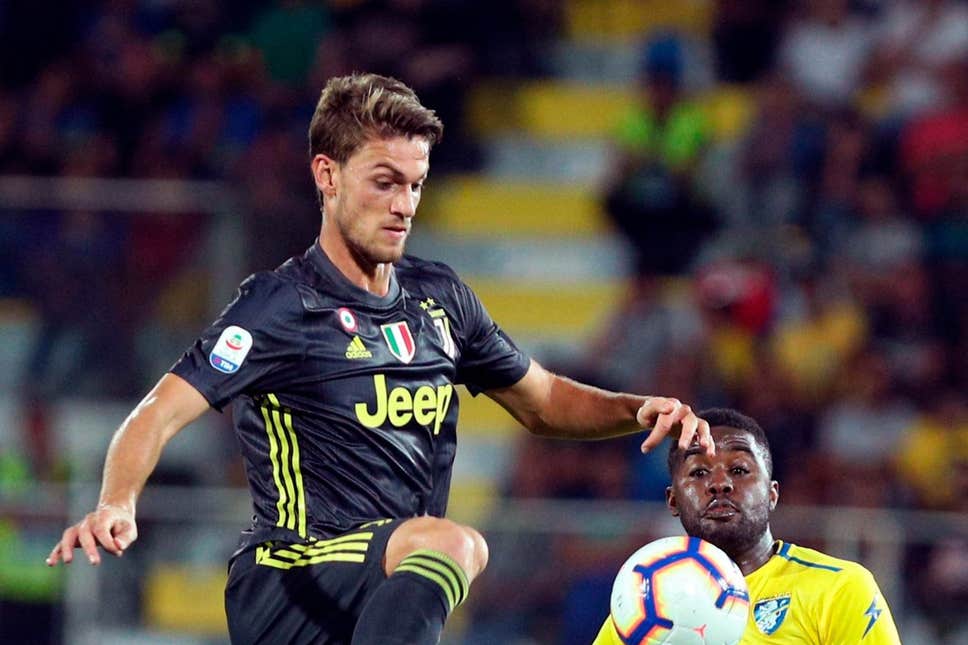 Blessed with a good range of passing, Rugani excels with his ball distribution and his ability to play out from the back with short passes.

He is not the fastest or the most agile presence at the back but he makes up for it with his superior game-reading and positional awareness. The Italian international likes to keep the opposition at bay with his sound positioning, often restraining himself from committing into reckless challenges.

To put things into perspective, he would be a welcome addition for Chelsea in the summer, with the Blues in dire need of more options at the back to suit Maurizio Sarri’s highly technical game.

David Luiz and Antonio Rudiger have been the first-choice centre-back pairing for the Blues this season but Sarri has been reluctant to turn to Andreas Christensen and Gary Cahill to reduce the workload on the regular defenders. 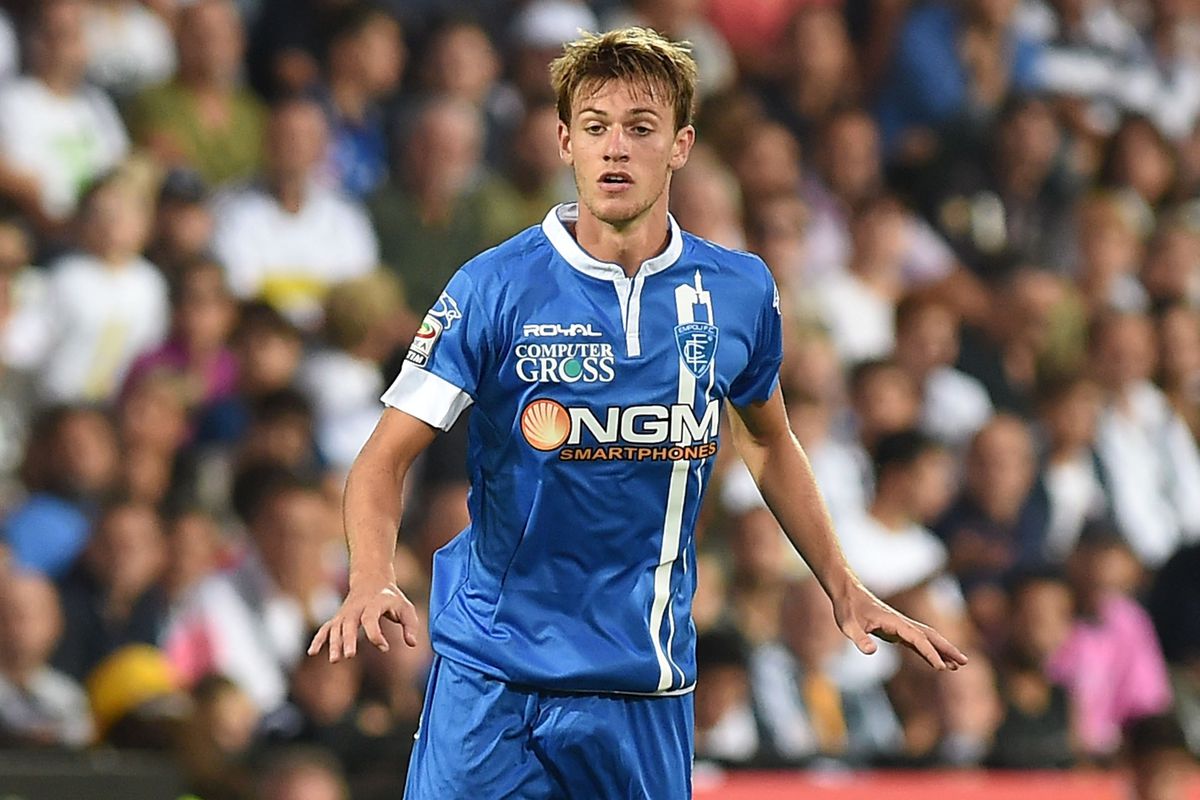 It is quite clear from Sarri’s team selection that he sees neither of them in his plans for the foreseeable future and the Blues should start bringing in players who would suit Sarri’s possession-based philosophy.

Someone like Rugani has the composure and the technical abilities to become a regular under Sarri at Stamford Bridge. David Luiz is on the wrong side of 30 and the Blues are unlikely to offer him a long-term deal, which further documents the need for bringing in reinforcements at the back.

Read More: Chelsea offering a new deal to their 30-year-old speedster would be a poor choice – would end youngster’s time at Stamford Bridge

That said, the Blues should continue to keep tabs on the Italian and table a bid next summer to bolster their defensive options.