Norwich City Opinion: Why Daniel Farke should go all out to sign Gary Cahill

Gary Cahill has struggled for game time under Maurizio Sarri.

After joining Chelsea back in 2012, the 33-year-old has been an integral figure at the back for the club, winning every major honour available. Gary Cahill was a regular under Antonio Conte and although he has retained the club captaincy under Maurizio Sarri, he has played just seven times across all competition this season.

Sarri has used Cahill sparingly this term and the former England international has made just one appearance in the Premier League, which came in late September against West Ham United. The defender is out of contract at the end of the season and was told he could leave Chelsea in January but he declined a move to relegation-threatened Fulham.

Now that Cahill will be a free agent at the end of the season, Norwich City must bring him to the Carrow Road.

Daniel Farke has masterminded Norwich City’s ascent up the league after a slow start to the season. The Canaries are flying in the Championship and bounced back from the midweek blip against Preston with a comprehensive 4-0 victory over Bolton on Saturday.

Norwich are on course to win promotion back to the Premier League, sitting two points clear of Leeds United in second place. There is optimism amongst the fans of playing in the top flight next season, with Farke’s boys impressing this term.

It’s important for Farke to start plotting potential targets for the next season. As the Canaries are taking giant steps towards the Premier League, they’ll need to have a squad capable of rubbing shoulders with the top teams. That’s where the signing of Cahill will make a lot of sense for the Canaries. 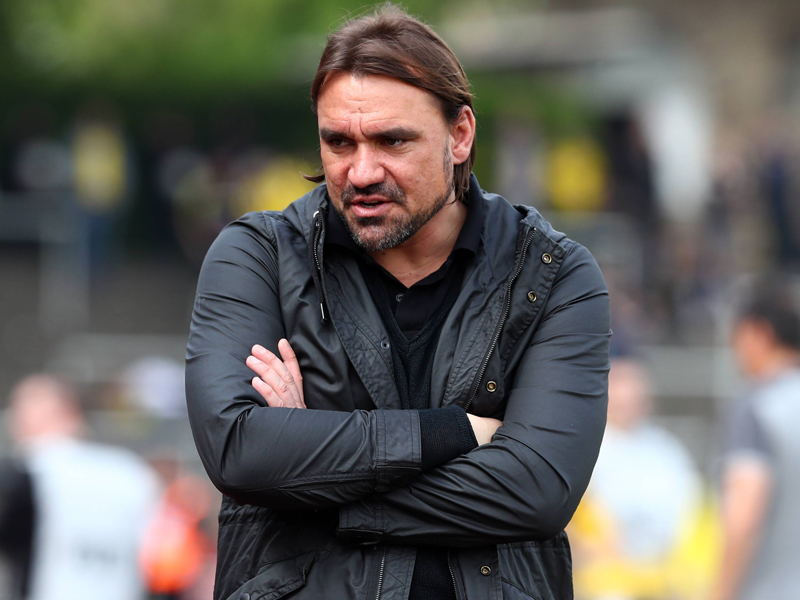 Cahill would be a welcome addition to the Norwich City backline, offering experience and a winning mentality to the team. He has won the Premier League twice and would offer Farke proven quality if he was to join. And as a covering option for a few years, the Canaries would do well to find better than the former England international.

Even though Cahill is past his prime, one cannot take the volumes of experience and winning mentality away from him. He still remains a solid and reliable defender who has tasted huge success in the Premier League with Chelsea.

Hence, there is no doubt that the 33-year-old will be a good signing for Norwich. In every sense, Cahill would represent a statement signing for the Canaries.