According to a report published by ESPN, former Manchester United manager Jose Mourinho had Newcastle captain Jamaal Lascelles in his January wish list before he was fired with United in 6th place and separated from the Champions League spots by a staggering 11 points.

While Jose’s time has ended, Ole Gunnar Solskjaer has taken over the coveted managerial position at Old Trafford and to the surprise of many, has done an excellent job of it as well when looking at the condition they were in.

There was a disconnect within the squad and the departure of the manager triggered a reaction. Added to the positive motivation provided by Solskjaer, they’ve really come out fighting in the last couple of months.

There were many players who just seemed to be uninterested in representing this football club but the tide has turned at Old Trafford and good times are certainly ahead. Players like Paul Pogba, Anthony Martial and Marcus Rashford have been reinvigorated under new guidance and this has changed the mood surrounding this football club.

As good as things seem at this point in time, there is a glaring weakness in the centre of defence and if that isn’t fixed soon, United are going to have trouble competing for the major trophies.

While Victor Lindelof, Eric Bailly, Chris Smalling and Phil Jones are all options, there just seems to be a lack of quality in all of these players. Despite giving a couple of them new contracts, United must be looking to bring in some world-class defenders to try and back their title claim.

As suggested by ESPN, Jose Mourinho has identified Jamaal Lascelles as a potential January target and although a move never materialised, Ed Woodward must do everything in his power to bring the talented Magpies skipper to Manchester.

The Englishman is a product of the Nottingham Forest academy and does have his roots in the English game. Since making the switch to Tyneside, he has become a key member of Rafa Benitez’s squads and is a dominating presence at the back as well. 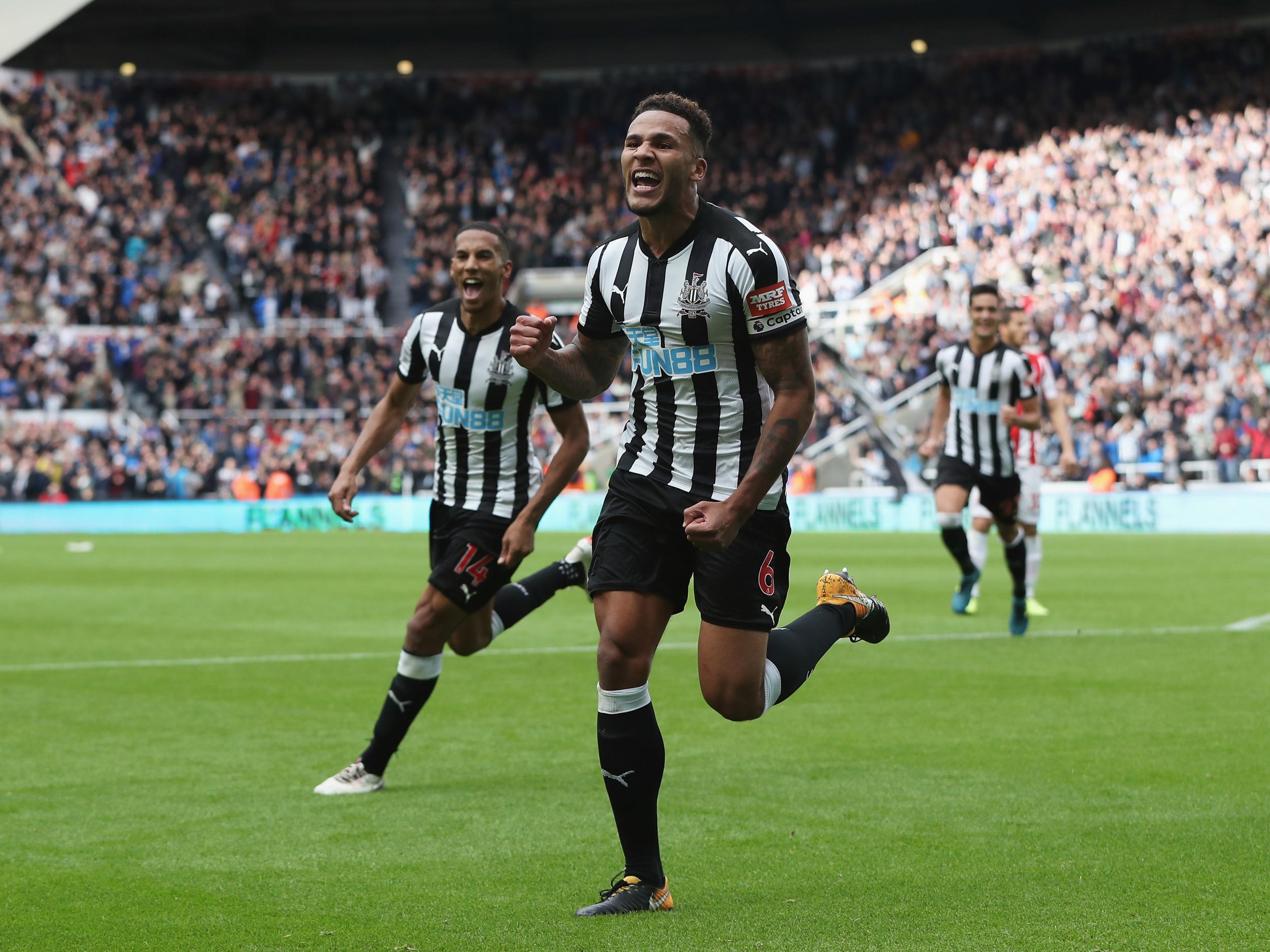 His leadership skills will be useful at any club as he is from the rare breed of defenders that players like Virgil Van Dijk and Sergio Ramos come from. He is extremely fast for his height and is a consistent threat from attacking set-pieces.

His movement and understanding of the game will certainly suit the United style and his excellent vision will help pick out the pacy runs made by the likes of Rashford and Martial. This move is a surefire success for Manchester United and Solskjaer needn’t think twice about sanctioning a move for the 25-year-old in the summer.