Southampton Opinion: Why the Saints must snap up free agent Chico Flores?

According to a report from Tuttomercatoweb, Rubin Kazan have terminated the contract of defender Chico Flores, who had a contract with the Russian club until June 30, 2020.

Chico Flores, 31, joined Rubin Kazan last summer and signed a two-year deal. The 31-year-old played eight games for the Kazan club, although, reached a mutual agreement with the club after falling out with coach Kurban Berdiyev.

Now that Chico has become a free agent, Southampton must bring in the defender and hand him a deal until the end of the season.

Southampton were struggling at the bottom of the table when Hark Hughes was in charge of the club. They still are in the relegation zone, although, Ralph Hasenhuttl has done little wrong since replacing Mark Hughes in December at the St. Mary’s, instilling energy, belief and work-rate in his players.

The Saints have undoubtedly made huge strides since Hasenhuttl took over at the club but their recent run of just two points from their last three games will be a massive concern for the manager. The sea coast club are 18th on the table and if they are to move away from the relegation zone over the next month or so, Hasenhuttl’s side will need to be at their very best in every single department of the pitch.

It’s obvious that Hasenhuttl’s worries will be at his defence, which has leaked 44 goals so far this season. None of the defenders have performed consistently, with some silly errors and schoolboy defending leading to Southampton dropping crucial points earlier this campaign. 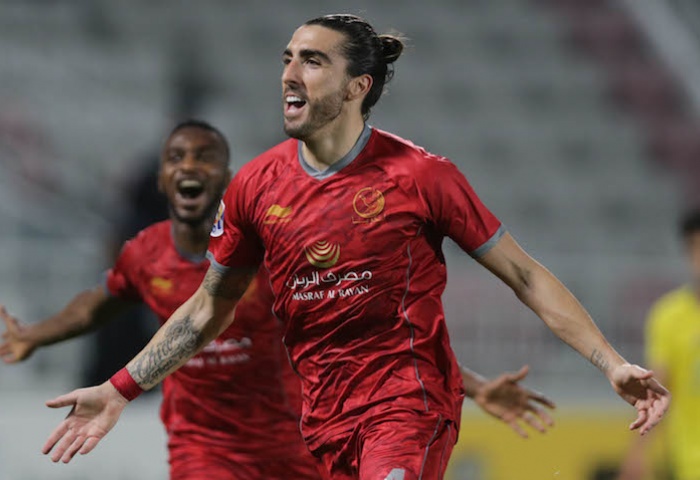 The transfer window may have closed but Hasenhuttl should take utmost advantage of the free agency market and sign Chico Flores. A tall, strong and powerful defender, Chico enjoyed two really solid seasons in the Premier League with Swansea City. He’ll bring in some much-needed experience to the Saints backline, pose a constant threat in the opposition’s box whilst also being able to mark even the strongest Premier League players in his own.

The Spaniard is also capable of bringing the ball out from the back and doesn’t fluster in pressure situations. Chico can be a bit clumsy in challenges at times but overall, he could be a good addition to the Saints’ defence.

A vastly experienced defender with Premier League pedigree as well, Chico’s availability on a free makes his acquisition a no-brainer for Southampton.

The former Almeria and Genoa defender is 31 and still has a lot to offer in top-flight football. Hence, Hasenhuttl must quickly snap up Chico to solve his team’s defensive conundrum.