Curtis Davies had endured a very unlucky season with Derby County in the Championship.

The 33-year-old defender, who joined Derby from Hull City in the summer of 2017, missed almost two months after damaging his hamstring in the opening-day win at Reading. Despite returning back to full fitness, Curtis Davies was not able to get a place in the team.

And in December, he ruptured his Achilles tendon in the 2-1 defeat against Stoke City and was ruled out for the season. Davies had played five times for the Rams before suffering that season-ending injury.

However, the centre-back has not ruled out the chance of playing for Frank Lampard’s side in the play-offs, should the Rams get there this campaign. Even though he recovers in time to play again this season, Davies will turn 34 next month and is slowly coming to the end of his career.

As Davies is past his prime and entered the twilight of his career, Lampard should prioritise signing a long-term replacement when the summer transfer window opens. That said, here are two defenders Lampard should consider.

Jack Hendry has fallen out of favour under Brendan Rodgers and has not played a game for Celtic since October.

The Scotsman has endured a torrid time since joining the Hoops from Dundee in January 2018. Hendry is a really talented player but for some reasons, he hasn’t been able to get the Parkhead faithful on his side.

It looks unlikely to see the 23-year-old’s situation changing in the last few months of the season and the best he could do is depart Celtic in summer. Lampard must take a punt on Hendry, who has previous experience of playing in England with the likes of Wigan, Shrewsbury Town and MK Dons.

Standing at 6ft 4in, Hendry is a really strong defender who can be an asset for Derby for many years to come. The three-cap Scotland international has the physical attributes to thrive in the Championship and Lampard must try getting him in summer.

One of the emerging French talents, Harold Moukoudi has already garnered a lot of attention from clubs across Europe with his all-around defensive displays for Ligue 2 side Le Havre this season.

Moukoudi is considered to be one of the best young defenders in France. He has represented France at Under-16, Under-17, Under-18 and Under-20 level, winning 18 caps and scoring one goal. 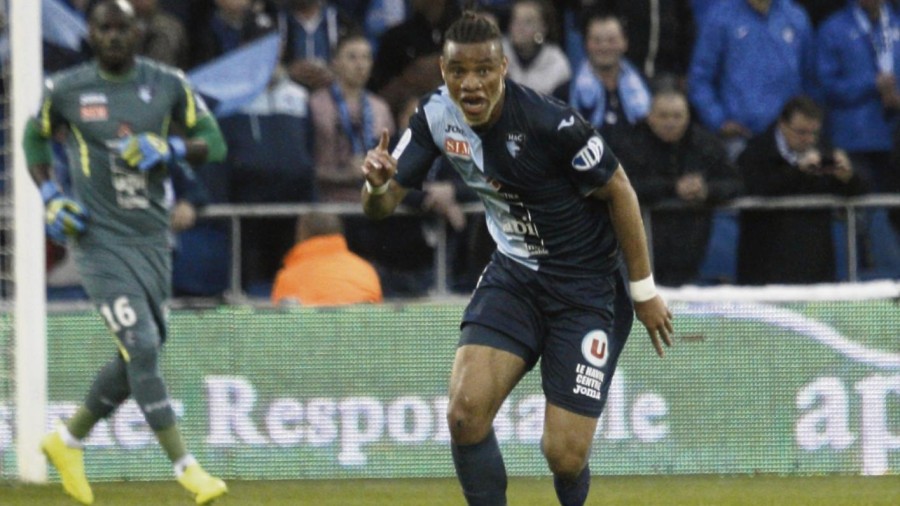 As the 21-year-old will be a free agent when his contract expires at the end of the season, Derby should do everything possible to lure him away to England.

The Bondy-born defender has proven himself to be a classy performer over the past 12 months in Ligue 2. Considering Moukoudi’s meteoric rise, Lampard should try snapping him up in summer as he could be an ideal long-term replacement for Davies.