Why Huddersfield Town must make a move for Sasa Lukic

Huddersfield Town suffered a club record eighth straight defeat as they fell to a 2-1 loss to fellow strugglers Burnley on Wednesday.

Sean Dyche’s Burnley climbed out of the bottom three and up to 16th place with their second win in a row while Huddersfield are at the bottom of the table now, eight points from safety.

Things are looking very bleak at the moment for Huddersfield and only a miracle from here on can save them from relegation this term. David Wagner’s side need to go on a winning run to keep their Premier League status intact.

One thing is crystal clear; the Terriers have to buy three to four players in the ongoing January transfer window to give themselves a chance to stay in the top-flight. While a defender and a forward are of paramount importance, Wagner must also look to replace the injured Aaron Mooy too. 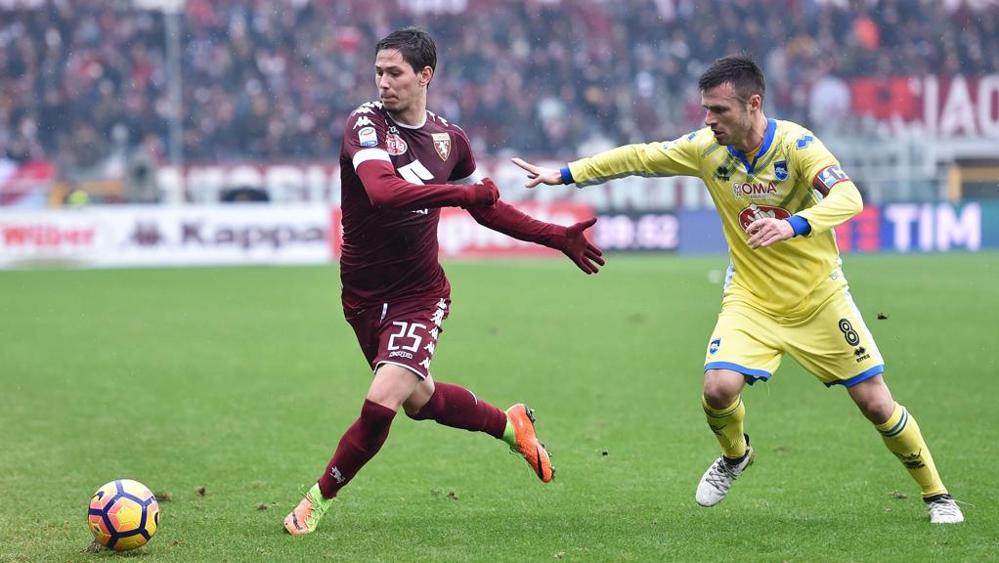 There is no timescale on the Australian’s return but he is set to be out for some time now. Mooy is an indispensable figure for Wagner’s Huddersfield and his untimely injury has caused a lot of damage to the club.

That said, the Terriers must sign a central midfielder and Wagner should make a move for Torino star Sasa Lukic.

Sasa Lukic, 22, started his career with Partizan before joining Torino in 2016. He spent the previous season on loan at Spanish club Levante and returned to Torino at the start of the 2018/19 campaign. But according to the La Stampa, the Serbia international could leave Torino this month after managing just nine Serie A appearances this season.

A player of Lukic’s quality would undoubtedly strengthen Huddersfield Town’s midfield options. A well-rounded midfielder, the 22-year-old is hardworking, tenacious and is quick with good passing range and vision. Blessed with a solid technique and striking ability, Sasa Lukic covers a lot of ground and breaks up the opposition’s moves with his interceptions. 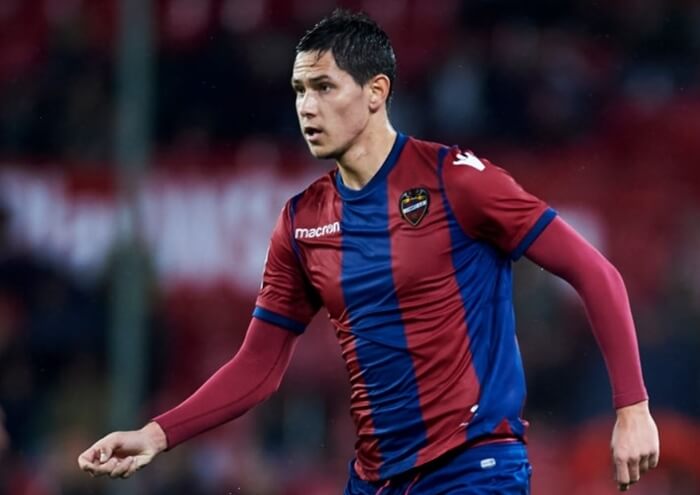 The Serb likes going forward and contributing to the attacks rather than just spray balls from the base of the midfield. However, his key trait is dictating the play for the team and he does that superbly, whether from the holding role or as a central midfielder.

Given the positional awareness and physicality that Lukic is blessed with, there is no doubt that he will adapt to the Premier League quite comfortably.

Lukic’s all-round attributes add to his value and at just 22, he could be an absolute steal for Huddersfield.