Everton have hit a bad run of form of late and were beaten 1-0 against Leicester City on New Year’s Day after an awful performance.

The Toffees have dropped down to 10th place in the Premier League following one win in their last eight games, and are set to face Bournemouth, Southampton and Huddersfield Town this month following a FA Cup third-round tie with Lincoln.

Marco Silva had made a bright start at Everton, but there is pressure after their latest run of poor results. Things are not clicking at the moment for the Merseysiders with Silva lacking players to get the team going and do something different.

The start of the January transfer window couldn’t have come at a better time for Everton. Silva needs to recruit well to turn around the club’s fortunes as quickly as possible. The Portuguese tactician needs to bring in a centre-forward who is capable of scoring goals consistently. 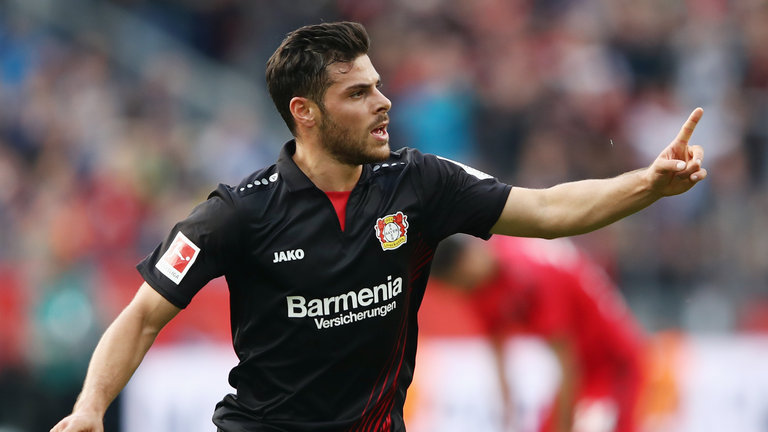 Time seems to be up for Cenk Tosun after another limp display as a substitute in the defeat to Leicester. With Dominic Calvert-Lewin struggling to score goals and Oumar Niasse looking set to leave Goodison Park this month, a striker has to be Silva’s priority. To make things simple, Everton must raid Bayer Leverkusen for Kevin Volland.

Kevin Volland, 26, enjoyed a fine 2017/18 season in the Bundesliga, scoring 14 goals and bagging two assists in the league. He has hit the ground running this season and has already bagged six goals and two assists in 17 league outings.

Despite his height being just 5ft 10in, Kevin Volland is capable of bullying defenders in the air with his physicality and stocky frame. He is a wonderful athletic striker whose main attributes are his pace, power and finishing ability. With his pace and robust athletic presence, he can handle the physical nature of the English game.

Volland is excellent at holding the ball up and bringing his teammates into the game. He has a low centre of gravity, which allows him to keep good close control and take on the defenders with dribbling skills. 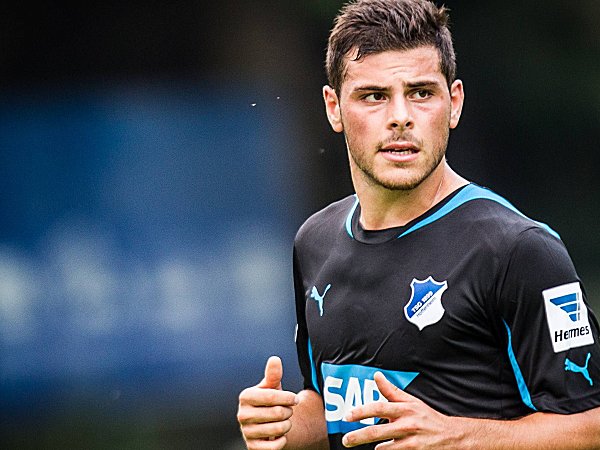 The German U21 international has a deadly left foot that is capable of finding the net with powerful shots from outside the box. A tenacious customer, the 26-year-old can also make telling passes in the attacking third and terrify defences with his clever movement.

Read more: 2 key signings that could take Marco Silva’s Everton to the next level including this Wolves speed demon

In Volland, Silva would get a player who can implement his ideas to perfection in the final third of the pitch. If Everton can acquire Volland from Leverkusen, Silva would finally get a focal point to his attack and on top of that, the Toffees could get a massive boost for the second half of the season.