According to BBC, West Ham have completed the signing of Pablo Fornals for £24million.

A Spanish international, Fornals is one of La Liga’s brightest talents to have come through over the last two years and West Ham are incredibly lucky to have a player of such a high calibre in their ranks next season.

The Hammers recovered brilliantly after a shocking start to life under Manuel Pellegrini last season. The Irons finished the campaign in tenth but their squad is more than capable of finishing in the Europa League places next season. 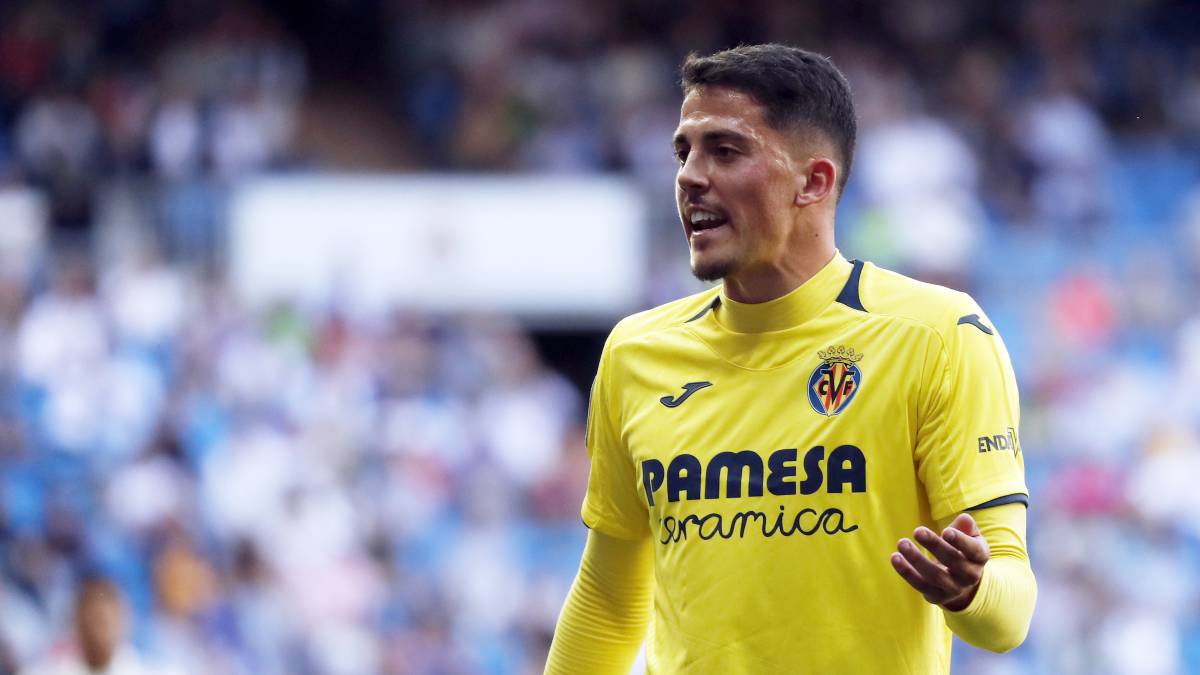 The Hammers have two world-class wide players in Felipe Anderson and Andriy Yarmolenko and if they can manage to sign a productive forward, they will be the team to beat below the top-six next campaign.

One area that the Hammers have lacked this season is attacking midfield. The temporary signing of Samir Nasri failed to have the kind of impact that the Hammers needed to push onto glory and with the club confirming his release, there is a void to be filled.

Manuel Pellegrini’s sides have always had world-class number 10s and with an addition of similar quality this summer, the Chilean boss can work wonders as he has before in his illustrious career.

Pablo Fornals would be one of the signings of the season if West Ham can get the best out of him. His proven quality in the La Liga over the last two years is enough proof of how good he can be in the Premier League. 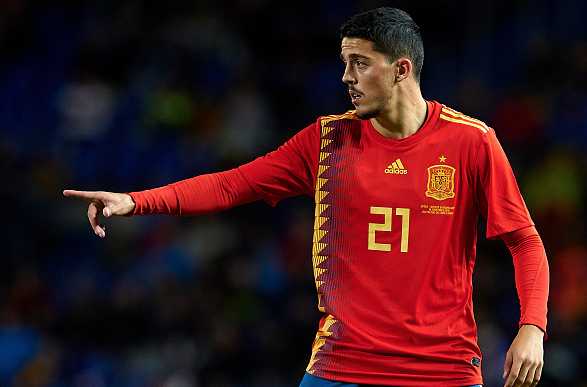 Fornals possesses incredible technical skills and his ability to drive forward with the ball from a deeper area into the final third will benefit the Hammers massively.

The 23-year-old was a shining light in an otherwise pathetic campaign for the Yellow Submarine this season and a move to a tougher league makes a lot of sense for his development.

Pablo Fornals can have the same kind of impact in the Premier League that Cesc Fabregas had at his age. The Spaniard possesses incredible skill and vision on the ball and if West Ham can sign a prolific finisher, they could potentially boast of one of the most dangerous attacks in the country.