According to a report in Wales Online, Swansea City are hoping that manager Steve Cooper will have a big say in their chase to sign Chelsea’s Kasey Palmer.

The youngster has been on the club’s radar since the arrival of the new manager.

As per the report (h/t Daily Mail), Cooper has worked with the 22-year-old before, thus, there is a chance that he could attract the player to make a move to the Liberty Stadium this summer. 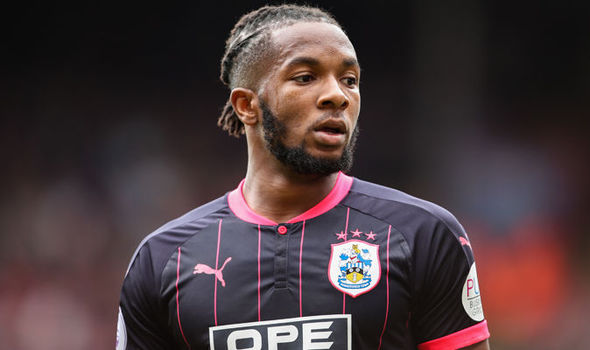 The only setback for Swansea is that Palmer is looking a permanent move away from Chelsea, and not a loan deal. Fellow Championship side Bristol City are also in the race. (h/t Wales Online)

There are suggestions that an offer of around £3.5m would be enough to complete the transfer (h/t Wales Online). Here’s why the Swans should do everything to make this move happen:

Palmer’s versatility up front would be key for the Swans

Predominantly an attacking midfielder playing the number 10 role, Kasey Palmer is capable of operating as a winger on both flanks. 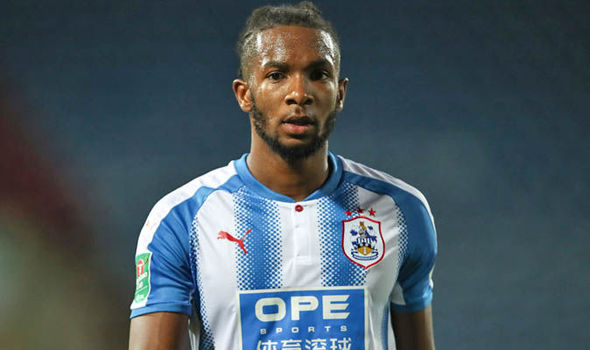 The 22-year-old played for Bristol City on loan during the course of the 2018/19 season and operated in all of the above-mentioned positions. He scored five goals and assisted one in 34 appearances in all competitions.

In terms of his attributes, Palmer possesses good pace to stretch the opposition defence while playing as a support striker or a winger. His dribbling skills are right up there, which helps him to go past defenders in a flash.

Furthermore, the Chelsea man is a good passer of the ball, can shoot at sight, and is physically strong to win aerial duels in the box.

Keeping these things in mind, we can say that Swansea could do with a player of Palmer’s quality in their squad. He could enhance their prospects of promotion.

All in all, we can conclude by saying that Steve Cooper’s men shouldn’t hesitate in forking out the cash to sign Kasey Palmer from Chelsea this summer.