West Bromwich Albion, Swansea City and Bristol City have been relatively active during this transfer window. However, all three sides need further strengthening if they are to become forces to reckon with in the upcoming Championship season. Ironically, all these teams need a new goalkeeper and have been monitoring one and the same player – Canadian international Milan Borjan.

The 30-year-old has a remarkable story, one that could probably inspire some Hollywood screenwriter to make a movie about him. Borjan was born in former Yugoslavia, in the city of Knin (now Croatia).

He lived with his family in their hometown until after the war, before moving to Belgrade. They later emigrated to Canada but young Borjan joined Argentine giants Boca Juniors.

He failed to gain a contract but did so with Nacional from Uruguay. Fate had another twist for him, however, as Borjan eventually ended up in Argentina, joining Quilmes. 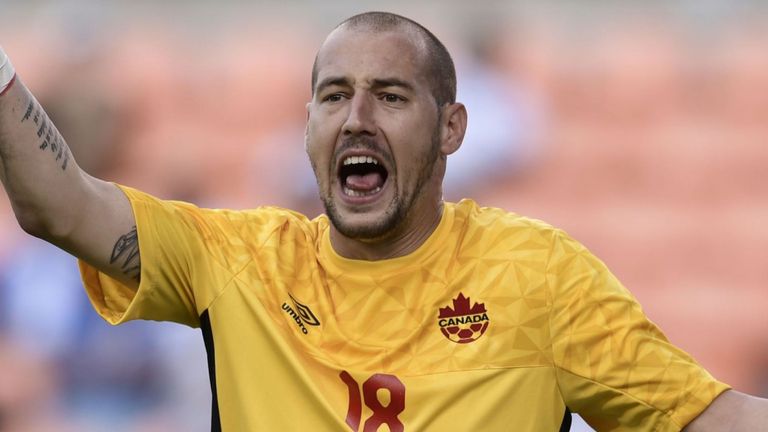 After several years in South America, the stopper decided to go home to Serbia. He spent two seasons with Belgrade side Rad, before moving to Turkey and then Romania.

The height of his career so far has been two spells with 7-time Bulgarian champions Ludogorets. During his first spell, he played against Liverpool in the Champions League and performed well.

With the Eagles, he won two Bulgarian titles but struggled to become a first-team regular. After a loan spell in Poland, he left the club for good, joining Serbian giants Red Star.

Last campaign was exceptional for the 38-time capped Canada international, as he conceded just 22 goals in 46 matches, maintaining 26 clean sheets along the way. He helped his team win the title and reach the first knockout round of the Europa League.

With all this in mind, it comes as no surprise that West Brom, Swansea and Bristol City are all interested in acquiring his services. The Baggies have released Boaz Myhill and require cover for Ben Foster. Borjan could be an excellent No.2 for them. 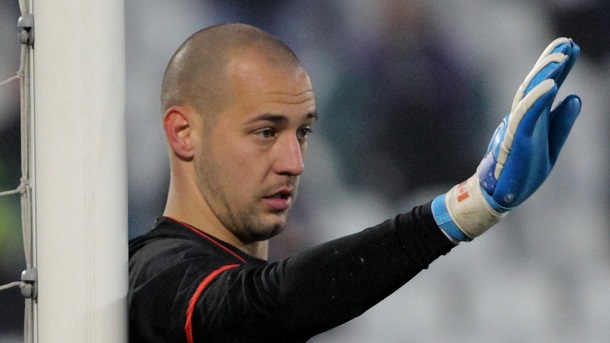 Meanwhile, Bristol City have released 33-year-old Luke Steele at the end of last season and are also in the market for a new goalkeeper. And Swansea need a new keeper too, after selling Lukasz Fabianski to West Ham for £7million.

Read More: Food for thought: Is this 43-year-old the right man to lead Swansea back to the Premier League?

Borjan would be a perfect addition to any of these sides. With Champions League experience under his belt, he is a full-time international and has multiple honours to his name.

Red Star sports director Mitar Mrkela has stipulated that Borjan is off-limits. However, should the right bid come in, the Belgrade outfit might be tempted to sell their star goalkeeper.