Chelsea returned to winning ways against Fulham as they picked up a 2-0 win in the Premier League this weekend. The Blues immediately opened the scoring after N’Golo Kante nicked the ball off Jean Michael Seri from a dangerous position to tee up Pedro in the box.

Sarri’s side were not at their best but still managed to keep things stable throughout the game. Eden Hazard was unusually quiet but played a huge role in the second goal, providing the pass to substitute Ruben Loftus-Cheek to seal three points.

A few big saves from the Spaniard who has looked good since making the move to Stamford Bridge this season.

A good return to form from the right-back who defended fruitfully. He did well under pressure too.

Made a number of clearances and blocks as Fulham started to feel the flow of the game. He was Chelsea’s best defender on the night.

Another shaky performance from the Brazilian defender who looked awful at times. Passing was all off-radar.

He lacked the end product in his deliveries and his passing was quite poor. Alonso appeared defensively fragile as well.

Did very well to set up Pedro’s first goal of the game. He looked confident and full of desire in this game.

Was handed a tough time by Tom Cairney, who was tasked with keeping out Jorginho’s passes. The former Napoli star was forced sideways and backwards too much.

Neat and tidy on the ball but not very effective in the midfield. He failed to control the game for most of it.

Took his chance well to open the scoring for the Blues. He delivers more consistently than Willian.

He looked good on the ball but was unable to get into clear-cut positions. Picked Loftus-Cheek well for the second goal and his dribbling caused Fulham some problems. 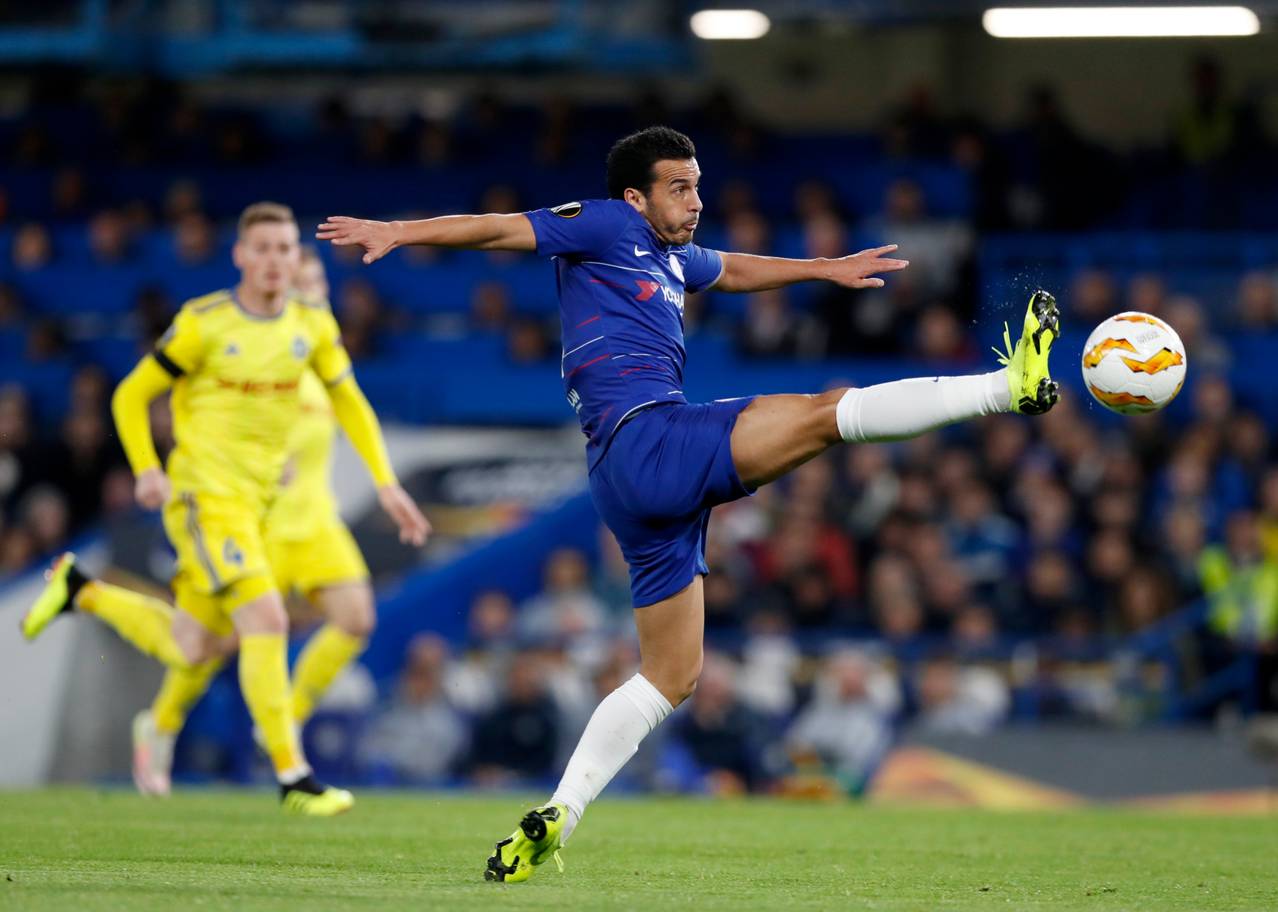 Didn’t have a lot of chances and failed to make use of the one or two that came his way. Chelsea really need to bring in a new striker.

Starting to show his quality and is now waiting to play regular football. Took his chance well.

Didn’t do much after coming on except for a couple of routine passes up front.

Read more: Sarri’s decision to play world-class star out of position is showing its effect and Chelsea have to stop it immediately

Had to make a few simple tackles and soaked in Fulham’s late pressure.