Southampton opinion: Should the Saints bring back Theo Walcott?

According to a report from The Mirror, Everton are preparing to offload Theo Walcott as they look to rebuild their side with players under 25 years of age. Walcott has massively struggled with form this season but according to the report, his former club Southampton are willing to offer him a return in the summer.

Walcott left the Saints as a 16-year-old back in 2006 when joined Arsenal. The speedster spent over a decade with the Gunners and scored over 100 goals for them in all competitions. His time at Goodison Park since his switch in 2016 has been a failure and the Toffees should get rid of him in the summer.

This season, Walcott has played every game but one so far, scoring just 3 goals. His lack of end product has been a serious concern for Marco Silva and the Everton boss should let him leave in the summer. 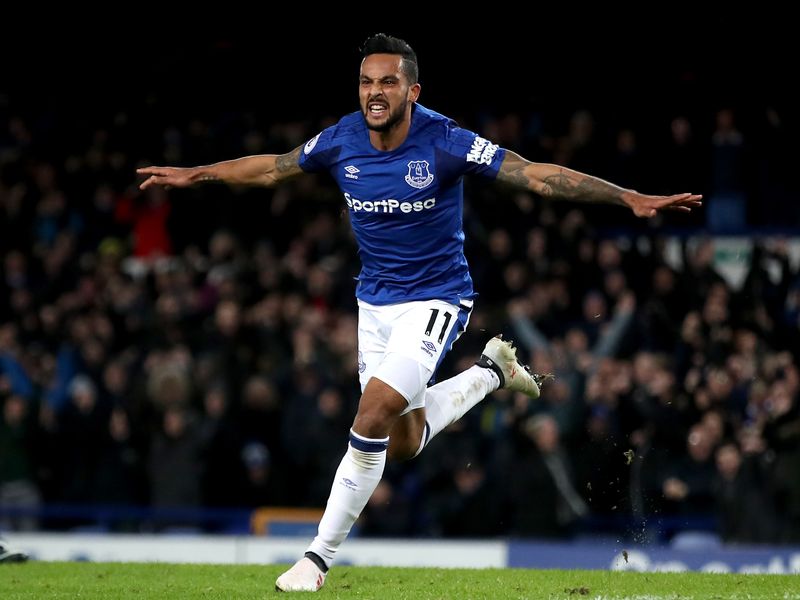 On the other hand, Southampton have had a terrible season so far and are in a tight battle to survive in the Premier League. The Saints have improved since the arrival of Ralph Hasenhuttl and the German’s influence could well be enough for them to survive this season.

The Saints will need to address the issues in their squad for next season which includes the need for another wide player. Nathan Redmond has been pushed up top and summer signing Mohamed Elyounoussi has failed to impress.

The Saints could really do with an experienced hand who is capable of scoring goals and Theo Walcott fits the bill perfectly. The 30-year-old has played over 450 senior games in his career and has contributed to 120 goals and 82 assists so far. 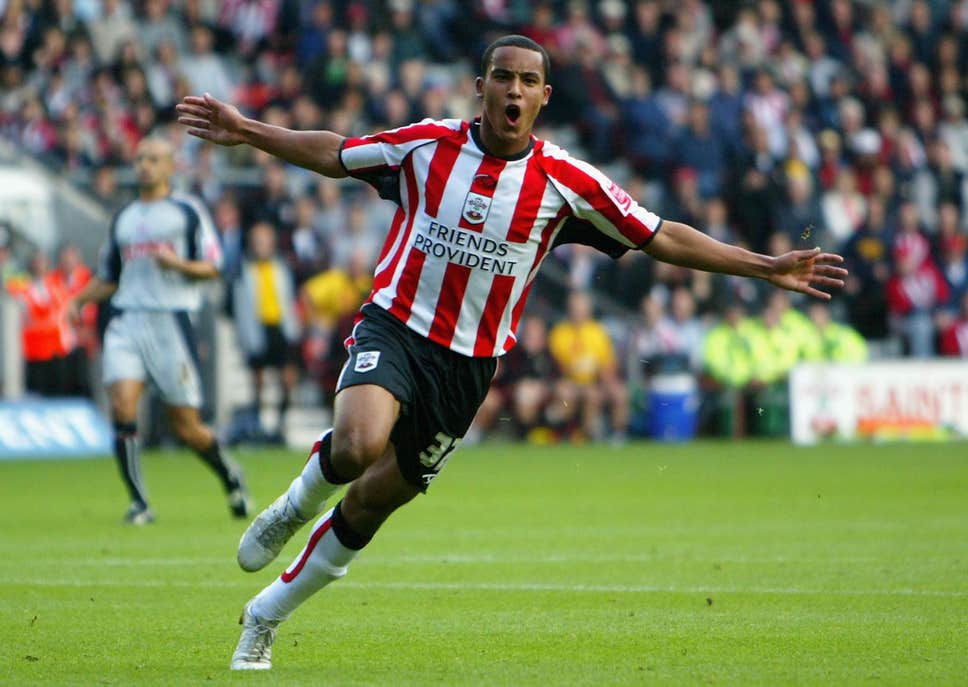 Walcott would bring calm and composure in front of the goal to the Saints and his experience of scoring against the big teams will certainly help the Saints. Despite his age, Walcott is still capable of playing in the highest level and would be of good use for Southampton for at least the next two years.

Walcott’s versatility of playing anywhere across the front three will also provide a ton of options to Hasenhuttl who can use him in an area where he can do the most damage to a particular opponent.

Southampton should make a move for Theo Walcott in the summer and the former Arsenal man will prove to be a huge asset to the squad. His experience over the years will be invaluable to the Saints and his ability to contribute up front will help them go higher up the table.