According to a report from The Express, Arsenal have lined up a three-man shortlist to solve their issues on the wings in the summer. The Gunners’ lack of width has handicapped their attack at times this season and it is an area they desperately need to reinforce in the upcoming transfer window.

January loan recruit Denis Suarez hasn’t had the game time he would’ve liked to make any considerable impact for the Gunners and Danny Welbeck’s injury early in the season has not helped Arsenal’s cause.

Arsenal have been heavily reliant on young Alex Iwobi, who, despite being directly involved in 12 goals this season, still needs time to fulfil his potential. Henrik Mkhitaryan was poor in the first half of the season but the Armenian has been brilliant since his return from injury in February.

Unai Emery has also used the likes of Mesut Ozil, Aaron Ramsey and even Sead Kolasinac on the wings.

The report reveals that the players on Arsenal’s radar for the role of a wide man are Bournemouth’s Ryan Fraser, Genk’s Leandro Trossard and highly-rated Argentine winger Cristian Pavon of Boca Juniors.

Pavon has been long linked with a move to the Gunners and the 23-year-old would be a good addition to Arsenal in the summer. The Argentine’s ability to play anywhere across the front three makes him a better fit than Fraser and Trossard and for a 23-year-old, Pavon is fairly experienced. 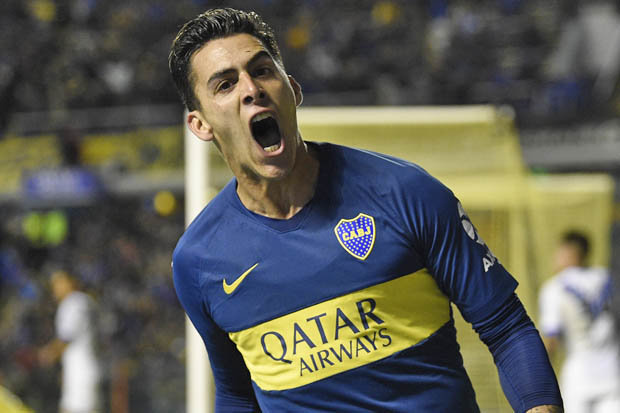 Pavon has had an injury-hit season for having only started 12 games in the Primera Division so far. A torn muscle in February ruled him out for a month but the winger returned with a bang, scoring one and assisting another goal against Banfield in just 65 minutes.

Pavon is a complete package on the wing thanks to his incredible combination of pace, power and dribbling skills. The youngster’s performances last season caught the eye of many including Argentina boss Jorge Sampaoli who included Pavon in his World Cup squad.

Pavon has made over 100 appearances for Boca’s senior side and has scored 30 goals and provided 32 assists in all competitions. A 62-goal contribution record in 105 games is a stellar record a player of his age and Pavon has a bright future ahead of him. 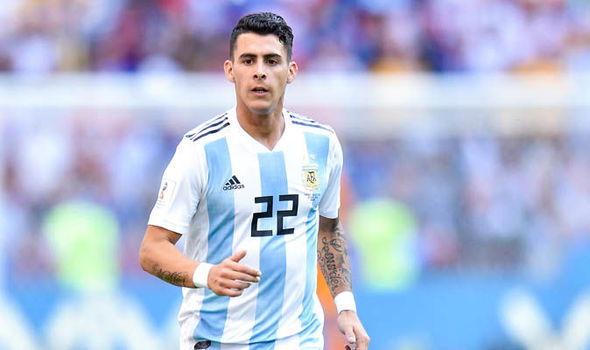 The next step in Cristian Pavon’s career is a move to Europe and Arsenal would be an incredible destination for him to continue his development. Pavon would improve massively under a manager like Unai Emery who has worked wonders with youngsters before.

Pavon will also give a number of options to Emery thanks to his versatility of playing on either wing or up top and the Argentine will compete with Alex Iwobi which can only be a good thing for both players and for Arsenal.