The winter window is close to shutting down for business and despite needing many reinforcements, Arsenal are yet to bring in a key star. The Gunners need defensive, offensive and even midfield reinforcements, but nothing has materialised so far.

However, now the Gunners have been linked to Inter Milan star Ivan Perisic, with the BBC revealing the same. It further adds that the Premier League side want the to add reinforcements to their side before the window closes. A winger by trade, the Croatia star has played as a wing-back for Inter Milan, winning plaudits for his performances over the last few seasons in the Serie A.

However, this season has seen Perisic struggle to maintain his form, producing just 8 goals in 25 appearances with three goals in the Serie A. His struggle comes after a rather great World Cup campaign with Croatia where they finished as runners-up.

The 29-year-old was among their top players and Manchester United were interested in signing him, with Inter Milan rejecting a move worth around £50million.

Now with the 29-year-old’s performances dipping, Inter Milan are looking to sell and could be interested in a deal with Arsenal. But the Gunners will have to move fast as the window is closing soon and other sides could pop up with a better offer. Because if anything else, one of their main targets is a versatile winger and Perisic fits that bill.

The Croatian can play anywhere across the midfield but he prefers playing on the left. That combined with his work rate, eye for goal and creativity on the ball will be an incredible asset to Arsenal, given that the Gunners have no wingers barring Alex Iwobi and the injured Henrikh Mkhitaryan.

Unai Emery and company shouldn’t worry about his current form especially given the numbers Ivan Perisic has put up before that. Last season, he produced 22 goals in 39 appearances, produced 23 goals in 37 games the season before that, and scored 15 in 37 games in his debut season for Inter Milan. 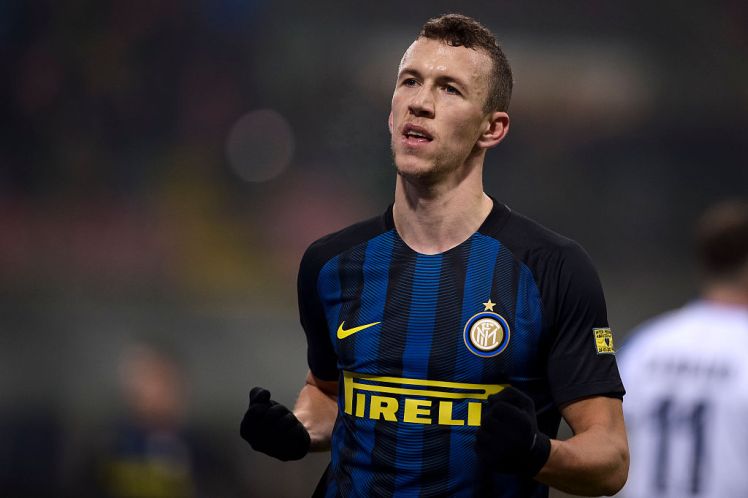 Read More: Arsenal simply cannot afford to take £100k-a-week star’s injury lightly and should splash the cash in the summer

That not only shows his consistency over three seasons but also shows that this season is an anomaly that will become better soon. While Perisic does go through bad patches, he manages to pull himself out of them quickly, which will be a useful tool to have.