Why Fulham should beat Newcastle United to sign Antonio Valencia

According to a report from the Sun, Fulham and Newcastle United are interested in signing Manchester United outcast Antonio Valencia this month.

Antonio Valencia, 33, has featured in just five Premier League matches for Manchester United this season and only once under caretaker manager Ole Gunnar Solskjaer. The right-back, whose contract is up at the end of the season, fell out of favour towards the end of Jose Mourinho’s tenure at the club.

The report claims that United are willing to allow their skipper Antonio Valencia to leave Old Trafford this week rather than lose him for absolutely nothing at the end of the season. That said, Fulham must do everything to beat Newcastle for the signature of the Ecuadorian star. 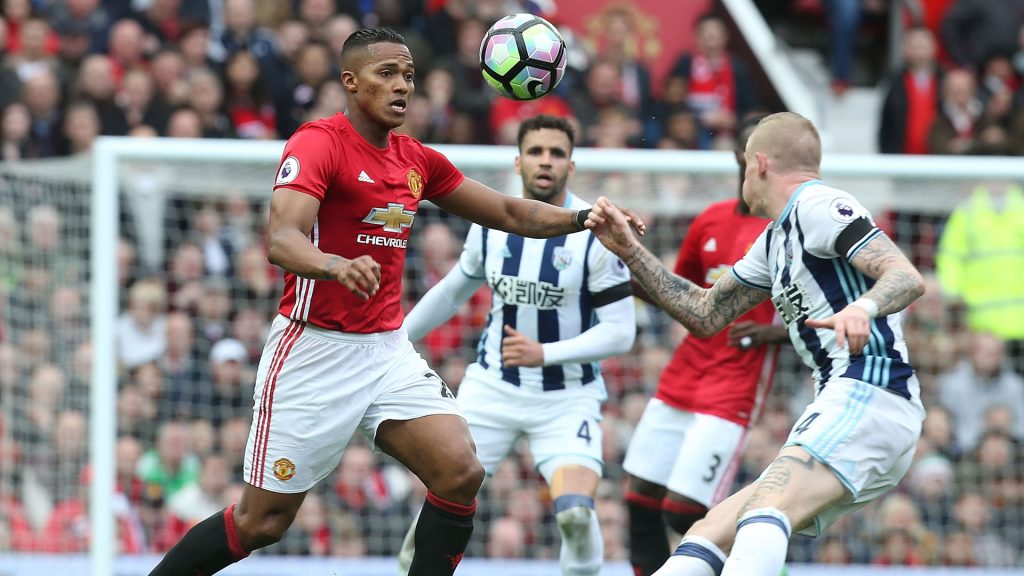 The January transfer window shuts tomorrow and so far Fulham have made only one signing – Ryan Babel from Besiktas. The defence has been an area of concern for the Cottagers, having leaked in a staggering 51 goals this season.

Manager Claudio Ranieri has very little time to bring in defensive recruits to help their Premier League survival chances. And while bolstering the options in central defence has to be of paramount importance for the Cottagers, Ranieri would do a good job if he manages to land Antonio Valencia in a cut-price deal, especially after missing out on Victor Moses.

Ranieri has already confirmed that he does not see Manchester United loanee Timothy Fosu-Mensah as a key part of his plans, giving the Dutch defender a thumbs-up to return to his parent club if he wishes to. Instead, the Italian tactician possibly wants Valencia to join his forces at Fulham and United should allow their skipper to leave the club this month.

Valencia joined United back in 2009 from Wigan Athletic and has racked up 338 games for the Red Devils, netting 25 goals. The Ecuadorian’s legs aren’t what they used to be and he has noticeably become slower since the last year or so, but his vast Premier League experience and leadership skills would come in handy for Fulham.

Read more: Ranieri must somehow pull off this quality signing to save Fulham from the dreadful jaws of relegation

In truth, any defensive-minded player would be a welcome addition for a Fulham side who have conceded the most goals in the Premier League this season. And the two-time Premier League winner should represent a coup for Ranieri if the West Londoners manage to land him before the transfer window slams shut.