Championship side Aston Villa are planning to make an offer for West Ham winger Robert Snodgrass, as per a report from Birmingham Live.

Snodgrass was a popular figure during his season-long spell at Aston Villa, as he netted seven goals and supplied a further 14 assists to guide the club to the Championship playoff final. However, Villa failed to cross the last hurdle, suffering defeat at the hands of Fulham at Wembley in May.

Following the expiry of his loan spell, Snodgrass is back at West Ham and he enjoyed an impressive pre-season under new manager Manuel Pellegrini. Going by his pre-season displays, Snodgrass looks like he is on a mission to save his career. 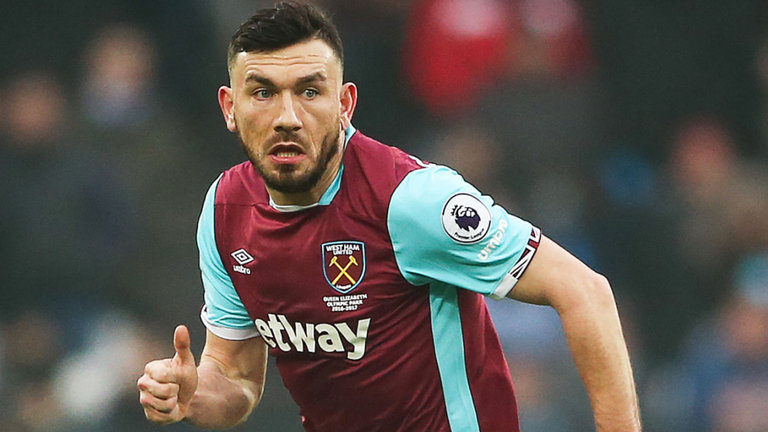 To that end, the loan spell in the Championship has worked wonders for the Scotsman, who seems to have regained his swagger and confidence. The winger was seemingly written off after his lacklustre start with the Hammers but he has fought back with an encouraging run of games in pre-season.

Certainly, Snodgrass must push for a start against Liverpool in the upcoming season but Villa must make a move to sign him for another temporary spell, now that the club’s financial problems have been eased.

Following the entry of new owners, Villa seem financially stable and have managed to keep hold of their star, James Chester. Villa manager Steve Bruce has also received the backing of the new owners but with just a few days left for the transfer window to slam shut, it is time to make a statement of intent after a big win at Hull City on Monday.

Signing Snodgrass again certainly would be a massive coup for the Villans. Villa played West Ham in a pre-season match earlier this summer, and Snodgrass was given a hero’s welcome by the Midlands club’s supporters. The Scottish winger was Villa’s chief creator of goals last season and if he goes back for a second season, he could be welcomed back by the fans with open arms. 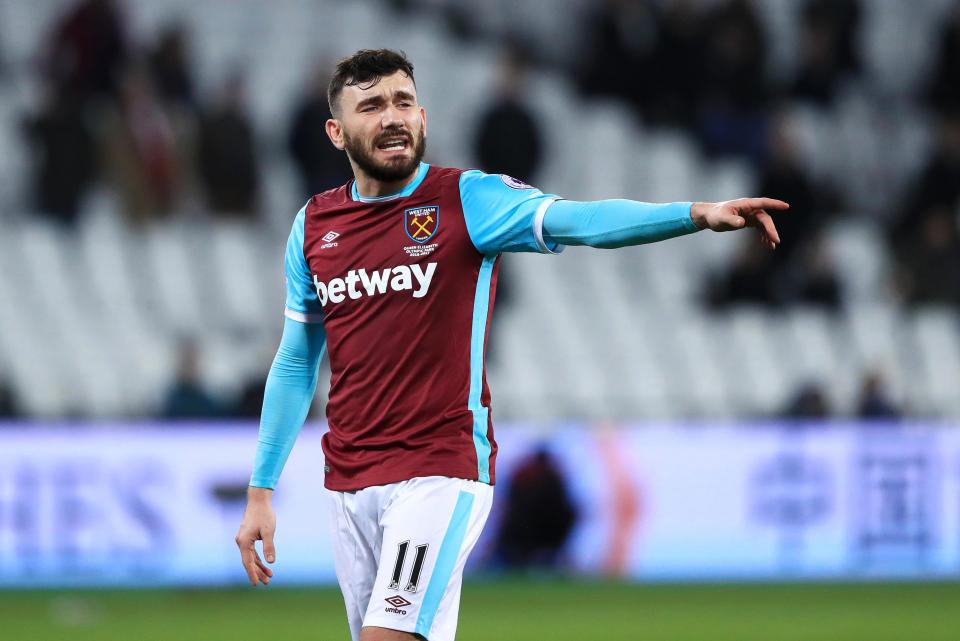 At Villa, Snodgrass would provide a nice wing troika alongside Andre Green and Albert Adomah. All three wingers can seamlessly play on either side, creating opportunities to interchange depending on the opposition.

Snodgrass can offer a lot in the Championship with his trickeries on the ball, combined with an extremely potent delivery. In fact, his presence would Villa with an extra dimension to their attacking play. Hence, signing him once again would be a huge boost for Villa, given how influential he was last year.

And if Bruce does manage to bring the Scotland international to Villa Park before the transfer window closes down, it could turn out to be a signing of real significance for Aston Villa.