Reportedly, Manchester United Midfielder Marouane Fellaini has now attracted some unwanted controversy, as he has sent a string of sex texts to a fan while he was off sick from Manchester United duty. The former Everton man missed the game against Newcastle this term, as he had stated that he had stomach pain. However, while the Belgian international was at home he sent a 26-year-old woman, a series of ­messages begging for sex as she was present in the stands at Old Trafford. 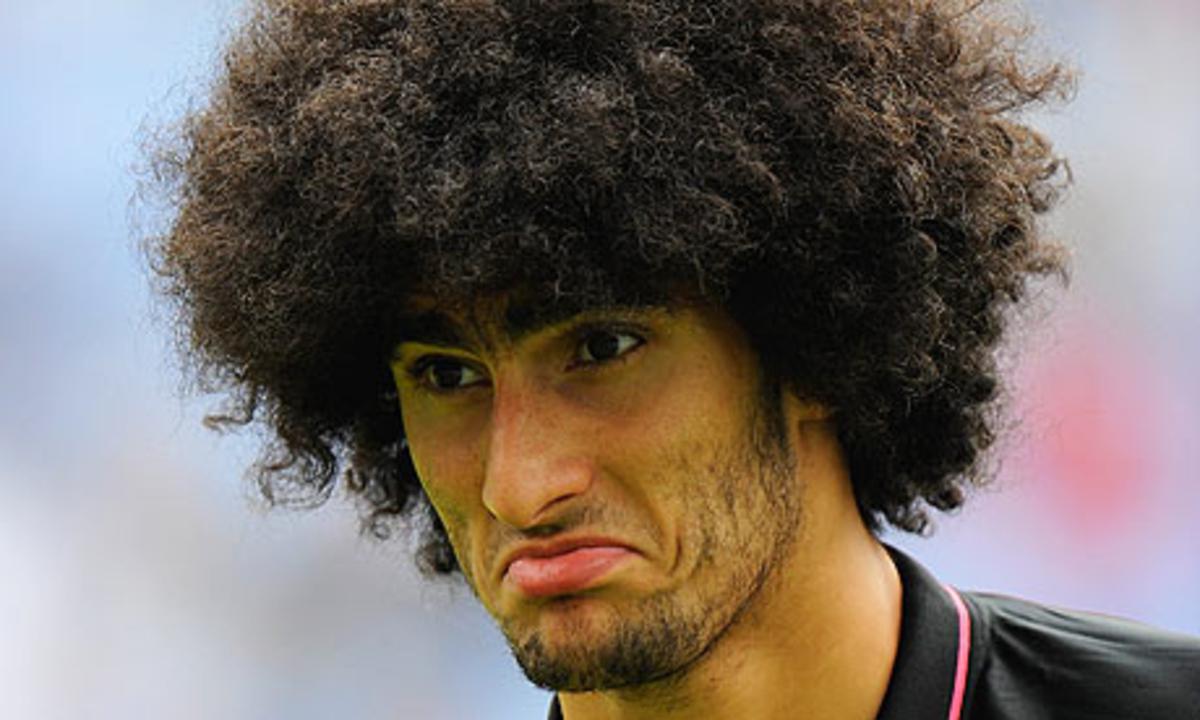 She stated, “It was bizarre. I was ­watching the team, surrounded by United fans, and a player was messaging me inviting me round for sex.”

“I remember thinking he can’t have been that sick.”

“After the last game against Arsenal I put some pictures of the ­players’ lap of honour on Instagram. The next day I got a message from him.”

“At first I didn’t believe it was him. But then he started sending me selfies from his car.”

“As a fan I was chuffed and flattered that a United player was messaging me.”

“It didn’t take long before I got the first picture of a certain part of his anatomy.”

“He was asking me to send pictures of myself. Over the next couple of days the messages didn’t stop.”

“He was saying he wanted me like crazy, inviting me to his house. There was no way I was going to meet him after four days. Other girls might be like. Not me.”

“He was messaging me from all over the place.”

“It’s safe to say that I’ve got pictures of his tackle sent from around the world.”

“I realise I won’t have been the only girl he was ­messaging. He may have girls throwing himself at him. But I wasn’t one of them.”