According to a report in Wales Online, Premier League newcomers Sheffield United are among a host of clubs interested in signing Bournemouth midfielder Harry Arter this summer.

Cardiff City, for whom the 29-year-old plied his trade on loan last season, are also in the race to bring him back (h/t Sun). Fulham and Stoke City are in the reckoning as well. Bournemouth would be happy to get a price offer of around £8m for the midfielder. (h/t Wales Online) 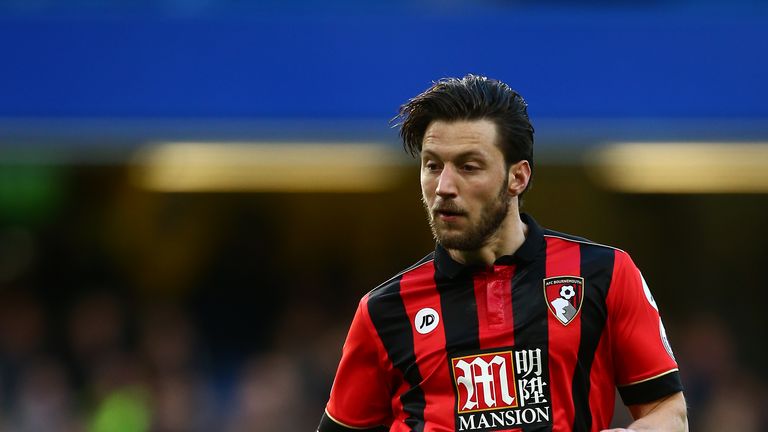 With the Cherries signing Phillip Billing, it is clear that Arter’s future at the South Coast looks bleak. He would most probably be moved on by Eddie Howe’s men ahead of the start of the season. (h/t Wales Online)

Sheffield United have done some good business so far to build a squad capable of competing in the Premier League. Here’s why they should beat others to the signature of Arter in the coming days:

Blades could do with a dynamic presence in the midfield

Harry Arter is a versatile midfield player who generally operates in defensive midfield, but he is capable of playing as a central midfielder too, in a box-to-box role.

He featured 25 times in the Premier League last season for Cardiff City, mostly as a central midfielder or as a left-sided midfielder in a 4-5-1 formation.

In terms of his attributes, Arter is a dynamic presence in the midfield who likes to be aggressive on/off the ball. He can pass the ball with great accuracy, is good at putting his foot in without possession and covers a lot of ground in the midfield.

So if Sheffield United are in the race to sign him, they are on the right track. They could do with a player of his quality and experience in their ranks before their top-flight adventure starts.

All in all, the Blades should beat others in the race to sign Harry Arter from Bournemouth. Chris Wilder’s men could make an incredible swoop if this happens.