According to the Sun, West Brom are among a host of Championship clubs interested in signing Arsenal midfielder Krystian Bielik this transfer window.

The young Polish U-21 international, who was signed by the Gunners for a fee around £2.4m, is valued at around £10m currently. Along with West Brom, Brentford, Middlesbrough and Derby County are also in the race to sign him. (h/t Sun) 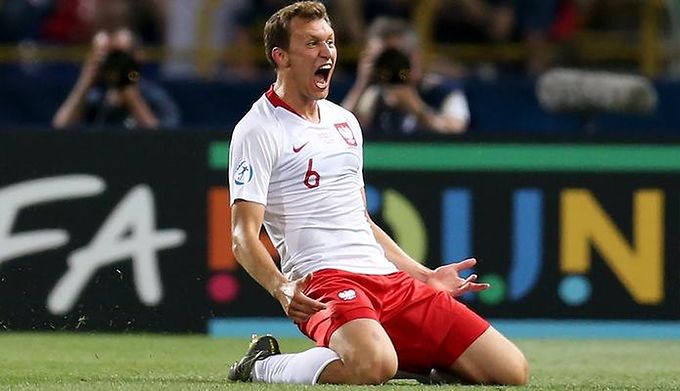 There is a suggestion (h/t Sun) that Arsenal would like to keep the youngster at the club this summer. However, if they are to sell him, they won’t entertain any bid below the £10m mark.

Bielik was on loan at Charlton during the course of the 2018/19 season and impressed for them in their promotion-winning campaign. Since then, he has been attracting the attention of many clubs around the Championship. (h/t Sun)

Here’s why West Brom should beat off competition to sign him this summer:

Bielik could help the Baggies in promotion bid

Krystian Bielik is a versatile defensive midfielder who can play the number six role and is also capable of operating as a centre-back.

During the 2018/19 season at Charlton, the Polish youngster played 34 league games, most of them as a defensive midfielder. He scored four goals and assisted two.

In terms of his attributes, Bielik is physically strong, can read the game well, is a decent passer of the ball and can pick out key passes from deeper areas as well.

So if West Brom manage to sign him this summer, then their bid for Premier League promotion could get enhanced before the start of the season. His versatility and game-reading quality would cement him as the number one defensive midfielder in the team. 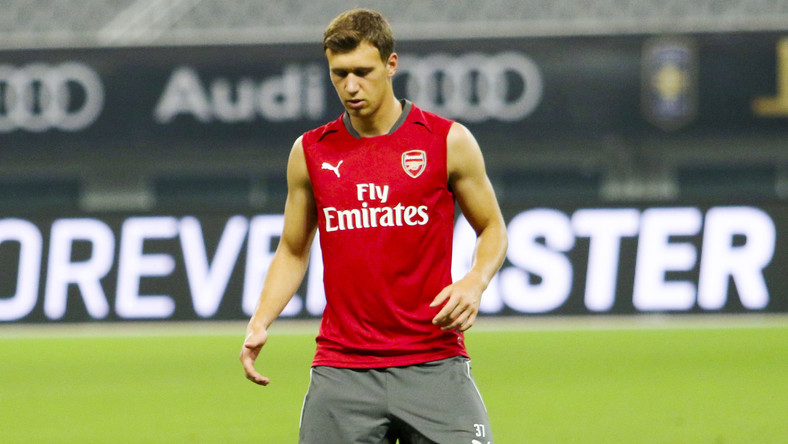 All in all, we can conclude by saying that the Baggies shouldn’t hesitate in forking out the cash to sign Krystian Bielik this summer. They have to be proactive as other clubs are also in the race.