The 24-year-old forward has signed a on a substantial undisclosed fee that has broken the Blades’ transfer record for the second time this summer (h/t Independent) – the first being when they swooped in for Luke Freeman. 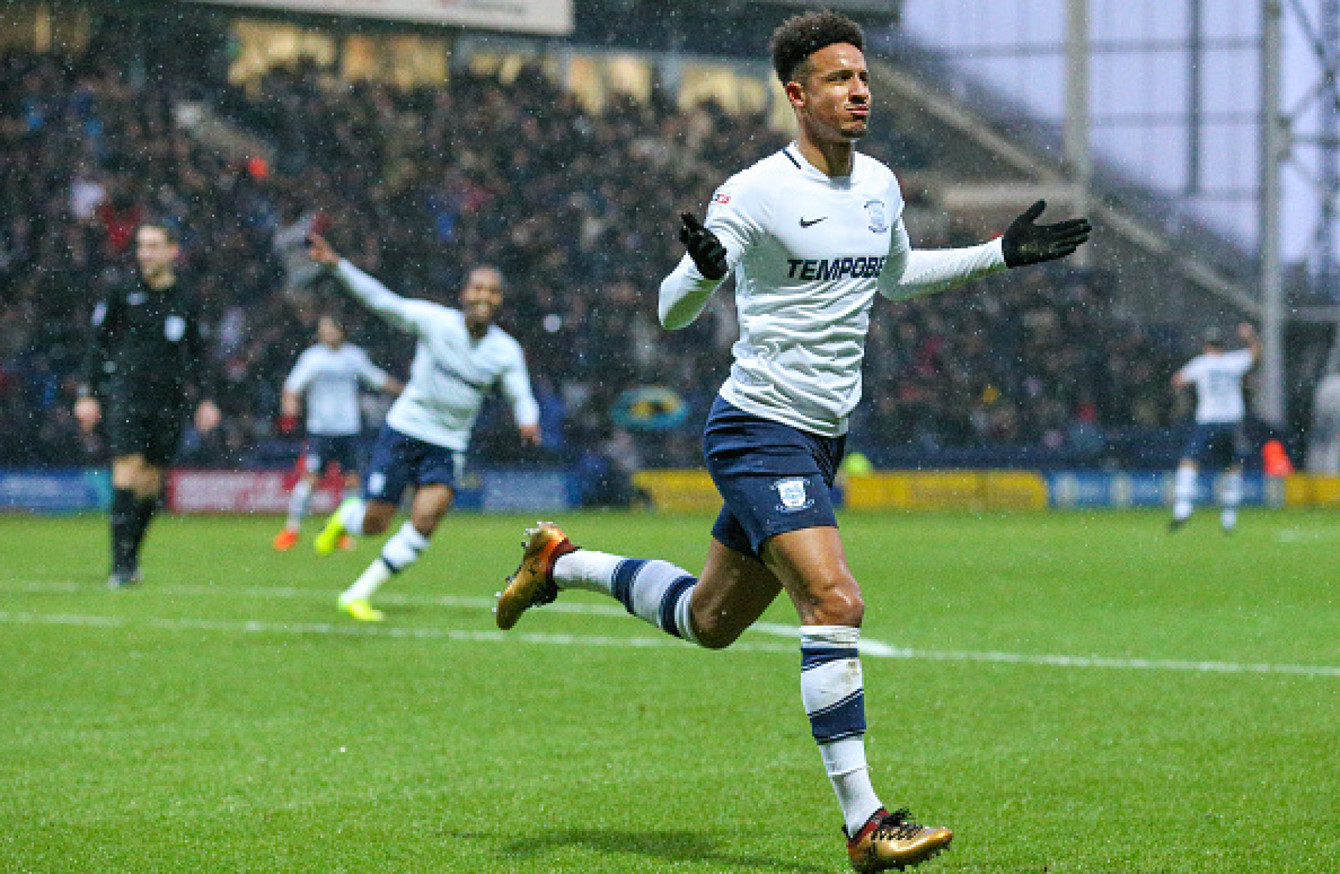 Robinson has penned a four-year deal with Chris Wilder’s men and flew straight to Portugal to meet his new teammates at their pre-season training camp. (h/t Independent)

A product of the Aston Villa academy, the forward has been in good form in the Championship over a period of time. He scored 12 goals and supplied three assists in 27 appearances last season, which is a decent return for a player in a team that struggled for goals at times.

Here’s why Sheffield United have done the right thing by signing Robinson:

Robinson could be the ideal strike partner for Sharp

Callum Robinson is a versatile forward, who can play as a left-winger, centre-forward, a right-winger or even as a support striker, depending on the requirement of the team. During the course of last season, he mostly played on the left-wing but was equally used in other positions.

In terms of attributes, the 24-year-old possesses good pace to stretch the opposition in behind. His dribbling skills are decent and he is one of those players who cannot be left one-on-one against a full-back in wide areas. Once that happens, danger bells ring for the opposition.

If Robinson is chosen to play as a striker or in a supporting role, he has the propensity to use his physicality to hold the ball, link play with others and also be lethal when an opportunity arises to score.

Sheffield United have gotten a very good player, who could either be an ideal strike partner for Billy Sharp or play other roles in wide areas for the team. In Chris Wilder’s system, Robinson could well play as an attacking left wing-back in some games.

All in all, we can conclude by saying that the Blades have made the right decision to go very far and break their transfer record to sign Callum Robinson.