According to a report in Express & Star, Fulham are set to sign Wolves winger Ivan Cavaleiro on a season-long loan deal as they aim to come back to the Premier League next year.

The Cottagers were chasing the forward last summer as well but couldn’t complete the move then. Now, they are very close to signing him, having suffered relegation a year after gaining promotion. (h/t Express & Star) 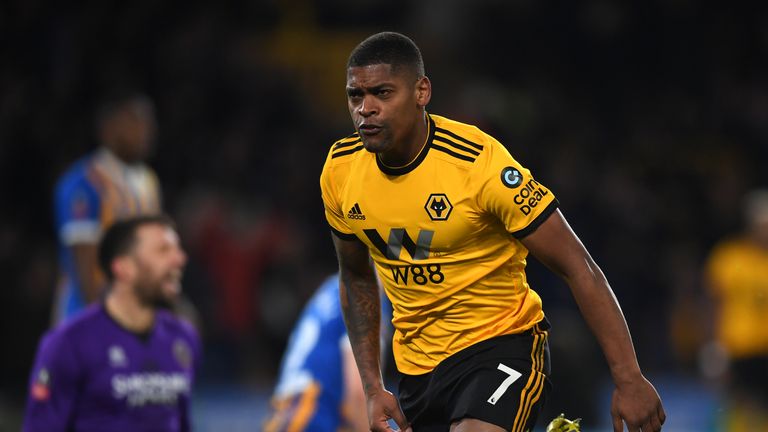 The 25-year-old is set to have his medical soon and Fulham will have an option to buy him at the end of this loan spell. If everything goes as planned, Cavaleiro will be a Fulham player today (13th July). (h/t Express & Star)

The Portuguese winger missed a good chunk of the start of last season with a back injury. When he came back, he struggled for form and fell down the pecking order, despite being one of the key men during the 2017/18 promotion-winning season for Wolves.

Here’s why Fulham are right to sign him ahead of next season:

Cavaleiro’s versatility would be good for the Cottagers

Predominantly a right-winger, Ivan Cavaleiro is capable of playing on the other side or as a centre-forward if required by the team.

The Portuguese winger struggled to get into the regular XI last season, partly due to a slow start after returning from a back injury. He still managed to score three goals and supply one assist in 23 appearances, most of them coming from the bench. 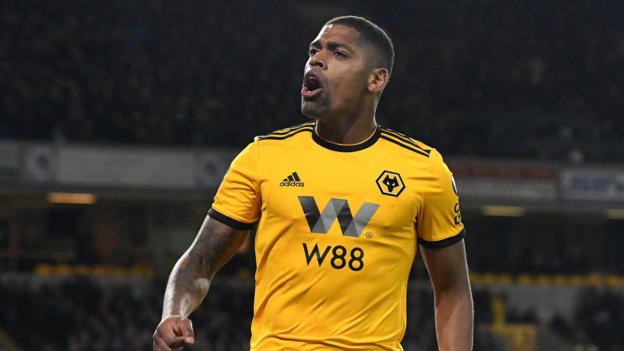 If we look at his returns from the 2017/18 campaign, when the Wolves were in the Championship, Cavaleiro scored nine goals and assisted a further 12 in 42 appearances.

It shows that if fit, the 25-year-old is more than a lethal forward, who has the ability to impact the game at most times. His versatility could be one of the major pluses, which would help the team in a big way.

Thus, Fulham are right to sign Ivan Cavaleiro ahead of next season. He could well be the reason they return to the Premier League next summer.