According to a report in Chronicle Live, Newcastle United are looking to reward young midfielder Sean Longstaff with an improved contract very soon.

The 21-year-old’s emergence to the first-team and consistent performances in the Premier League has been one of the success stories this season. The Magpies academy would be very proud of that.

The youngster has taken the league by storm and impressed many. Newcastle legend Alan Shearer spoke about the positive impression Longstaff has created about his game (h/t Chronicle Live).

A few clubs have started scouting him and are starting to show interest in making a move (h/t Chronicle Live).

Here’s why Newcastle must offer an improved contract to their academy prodigy sooner than later:

Longstaff has become a key member of the team

Longstaff started playing regular first-team football since the turn of this year. The youngster was a breath of fresh air in this Newcastle midfield until he got injured in the first week of March.

But we cannot take away anything from the fact that the 21-year-old is certain to be a massive player for the Magpies from next season. He possesses incredible energy to move around in the midfield and help the team in both aspects of the game – defending and forward passing.

Being a local guy, Longstaff probably understands the value of playing for his hometown club. Hence, we clearly saw him stay motivated for every second on the pitch. The best thing is that he fits the style of play deployed by manager Rafa Benitez. 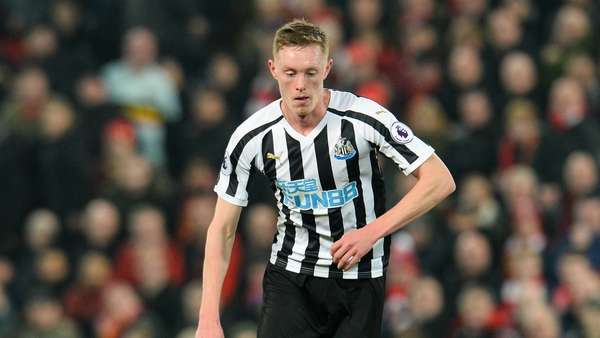 Even though his contract runs up to 2022, it would make sense if Newcastle offer him improved terms and take potential suitors out of the equation.

If nurtured nicely, Sean Longstaff would most certainly be one for the future at Newcastle. He is one of their own and deserves more recognition, mostly because of his performances. The Magpies have to offer a new contract to their rising star.