The pressure continues to pile on Sean Dyche as Burnley were once again beaten by Burton Albion in the League Cup. The Clarets looked impressive during the weekend, picking up a 4-0 victory against Bournemouth, but were poor in midweek.

Burnley return to take on Cardiff City in the Premier League this weekend. The Bluebirds are also a side currently struggling to get out of the relegation zone. Both managers will be desperate for a result and that’s why this will be an exciting clash to watch.

Usual absentees Nick Pope and Robbie Brady are still out and are yet to return to training. Ben Gibson will probably need another week or two before he is ready to return. Sean Dyche does have a number of talented players to deploy against the newcomers.

Hart should return in place of Tom Heaton. Sean Dyche has preferred the former Manchester City keeper in the league.

Lowton has been an ever-present defender in this Burnley backline. He should continue at right-back.

The 25-year-old continues to put in brilliant shifts at the back and he has also been consistent.

Mee is the Clarets’ leader at the back and will partner James Tarkowski in central defence.

Taylor has been preferred to Stephen Ward over the last few games. He has shown more diligence at the back.

The Iceland international’s creativity and vision have been a massive asset for the Clarets over the last year. He should continue on the right side of midfield.

Westwood’s work rate and defensive contribution need to improve. However, his passing has been fruitful.

Cork’s distribution in the middle of the park ensures Burnley move the ball fast without wasting much time in possession.

Lennon picked up a goal last weekend and looked energetic on the left flank. He should return against Cardiff. 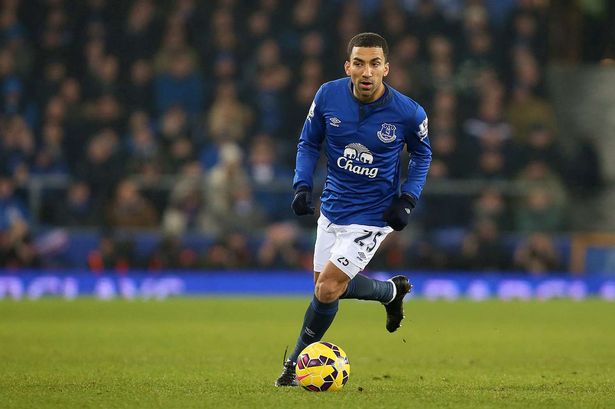 Sean Dyche should now hand the new signing a regular role as he scored a goal in his first Premier League start of the season.

Barnes made an instant impact last time after coming on as a substitute and scored 2 goals in the final minutes of the game. He should lead the line against the Bluebirds.