According to a report in the Scotsman, Scottish side Rangers are linked with a move for Oldham defender George Edmundson. However, the Gers could face competition from a host of English clubs for the signature of the player.

As per the report (h/t Daily Mail), Hull City, Stoke City and Sunderland are also interested. Meanwhile, West Brom are not far away as well, (h/t Birmingham Mail) potentially making it a five-way race for the deal.

Edmundson was named the League Two Player of the Year, despite Oldham experiencing their worst league season in nearly 50 years.

He is currently valued at around £45,000, however, the Latics would seek around 10 times that amount for the highly-rated Manchester-born player, who still has 12 months left on his contract (h/t Scotsman). 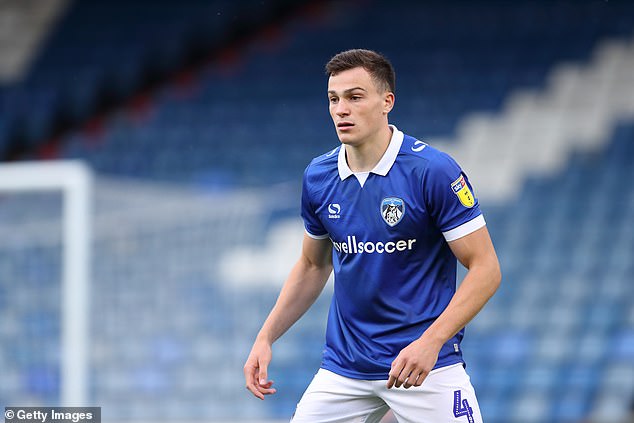 Here’s why Rangers should dodge the race from others and sign Edmundson in the summer window:

If we look at the centre-back options Rangers have, they will be left with two first-choice defenders without any backup. This is because the Gers will see Gareth McAuley leaving the club, while Joe Worrall will go back to his parent club Nottingham Forest once his loan deal expires (h/t Scotsman).

That will leave Steven Gerrard with only Connor Goldson and Nikola Katic as the centre-back options. Ross McCrorie can play there, but the manager has played him in central midfield more often than not.

Hence, signing another centre-back would make absolute sense ahead of next season. For that reason, George Edmundson could be a perfect addition to this squad.

The 21-year-old has enough qualities in his armoury to even challenge either of Katic or Goldson for a place as the first-choice centre-back in the team.

Looking at the situation from every possible angle, Rangers would be right to beat other clubs and sign George Edmundson in the summer window.