According to a report in Sun, Leicester City are aiming to replace their first-choice central defender Harry Maguire, who is a Manchester United and Arsenal target, with Burnley and England centre-back James Tarkowski.

Maguire had been linked with United last summer as well. But he signed a new five-year deal with the Foxes (h/t Sun).

In spite of that, we can expect a four-way tug-of-war for the England World Cup star, who is rated around £60m, once the transfer window reopens. Tottenham and Chelsea (if transfer ban is uplifted) are the two others in the race along with United and Arsenal (h/t Sun).

Hence, it makes sense for Leicester to brace themselves for life without the 26-year-old. It’s why they’ve been linked with a move for Burnley defender James Tarkowski.

Here’s why the Foxes may find a perfect Maguire-replacement if they sign the Clarets’ star this summer:

In the past 12-18 months, Tarkowski has taken his game to the next level. For that reason, he is now a regular partner of Ben Mee in Burnley’s central defence and has also got selected for the England national team quite a few times.

In terms of his attributes, the 26-year-old is pretty strong physically, can win aerial duels without much fuss, is a good reader of the game to make tackles, interceptions or blocks on the line and is good from set-pieces in the opposition box. 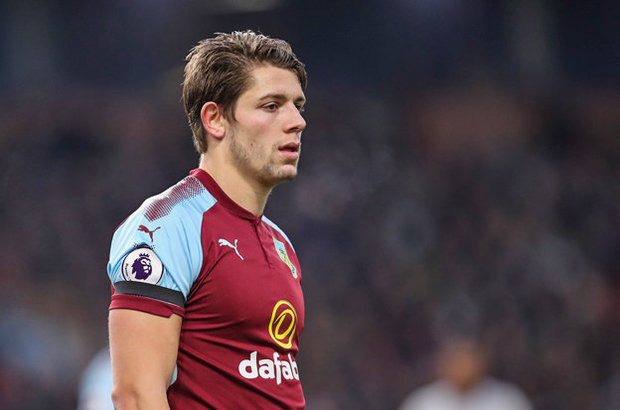 Hence, if Leicester are looking at him to potentially replace Harry Maguire, it is the right decision. The only drawback in Tarkowski’s game is his passing out from the back. However, that can be worked on in training and he could improve on that in due course of time.

The defensive qualities are there, which should be enough for the Foxes to make a move for the 26-year-old in the summer. He and Jonny Evans can form a solid pairing at the back, with captain Wes Morgan as a backup.

It would be tough for Leicester City to keep hold of Maguire. Though the idea of replacing him with Tarkowski makes a lot of sense and it should be done.