Why should Celtic make a January swoop for Richard Tait

According to a report from the Express, Scottish champions Celtic are hunting for a right-back to provide competition for Mikael Lustig.

Mikael Lustig will be out of contract at the end of the season and has attracted interest from Swedish club AIK, according to Swedish outlet FotbollDirekt. Lustig’s performances have taken a major dip this season but Brendan Rodgers has continually kept faith in the Sweden international.

Celtic have little other option at right-back and the loss of Lustig may convince Brendan Rodgers to enter the January transfer window for a new full-back.

Cristian Gamboa is hardly favoured by Rodgers, while Anthony Ralston has done little for a spot in the first team. So, what should be Rodgers’ plan going forward? 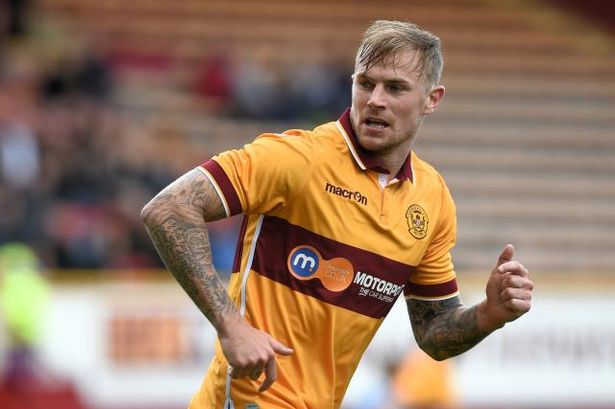 The Hoops should consider a move for Motherwell’s right-sided flyer Richard Tait in January. Richard Tait may have blown hot and cold this season but going by his performances at Motherwell the last term, he was one of the best players at the club. The 28-year-old finished the 2017/18 campaign with an impressive nine assists and was arguably Motherwell’s best performer.

Predominantly a right-back, Richard Tait can also play at left-back and central defence if required. His versatility would provide Brendan Rodgers with options in the second half of the season. Should Lustig end up staying at Celtic for the full season, Tait would provide him with solid competition as well as cover.

A high-flying right-back, Tait often marauds forward and contributes to the team’s attack as much as he can. He is a fantastic crosser of the ball from both open play and set-pieces, which would benefit the likes of Odsonne Edouard and Leigh Griffiths in the box. Blessed with plenty of pace, flair and agility, the 28-year-old is adept at picking out a pass.

A full-back with a keen eye for a cross, Tait does not hesitate to take on the defenders in one-on-one situations and ventures forward to add impetus to the attack. He is also a good reader of the game which helps him when defending with his back to his goal. 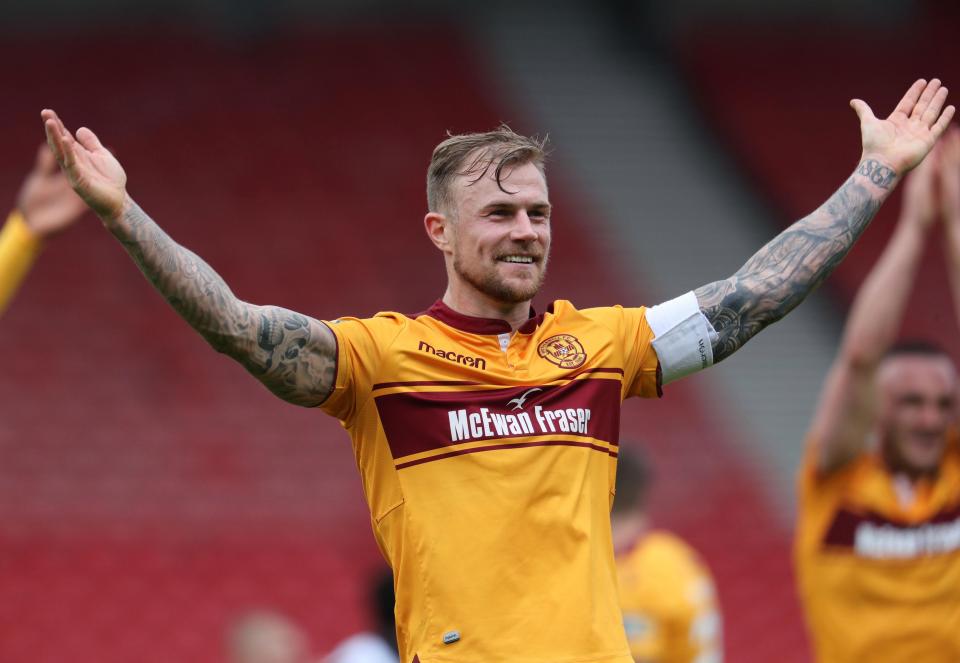 He never shies away from completing his defensive duties despite being an extremely attack-minded right-back. But the most enticing thing about Richard Tait is that he is a proven talent in the top-tier of Scottish football.

Read more: 9 goals in all competitions – Key Celtic performer’s season has been impressive and stats prove it

Lustig’s future at Celtic Park remains in doubt for now but Rodgers should definitely table a handsome bid for the Motherwell star Tait in January.