It’s been another summer of sweeping changes at West Ham but their supporters will hope they’ve gotten it right this time.

The 2017/18 campaign saw West Ham battle relegation for the most part of the season. A run of poor results led to the club sacking Slaven Bilic and appointing David Moyes on a six-month deal. Under Moyes, the Hammers avoided relegation before ending the season 13th on the table. However, Moyes failed to save his job despite keeping the club in the Premier League as the Londoners chose not to extend his contract in May.

After Moyes left West Ham, the club appointed Manuel Pellegrini as their new manager on a three-year contract. The Chilean returns to the Premier League just three years after he was dismissed as Manchester City’s manager and replaced by Pep Guardiola. But one should not forget that Pellegrini turned City an exciting side, as they played an attractive brand of football that swept away teams before they won the title in the 2014/15 campaign.

It would definitely be an uphill task for Pellegrini to replicate the same achievements at West Ham but his club have shown a lot of ambition in the summer transfer window so far. The Irons have been one of the busiest sides and have complete seven signings till date. The latest player to join the club is Felipe Anderson on a record £35m deal from Lazio.

Such ambition and desire to compete at the highest level was hardly seen from West Ham’s top brass in the earlier two campaigns which resulted in utter mediocrity. Apart from breaking the bank for Anderson, the other deals also offer a lot of promise. 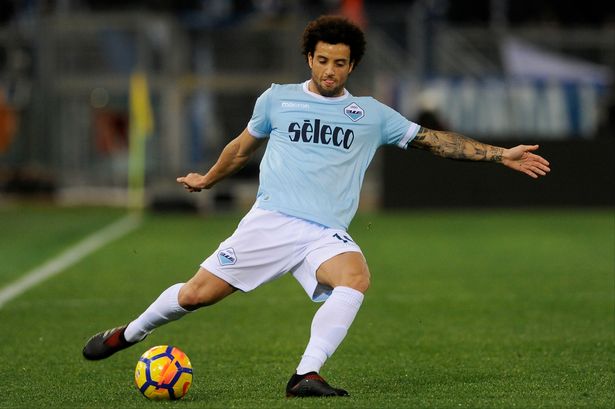 Following Manuel Lanzini’s serious knee injury that will keep him sidelined for a long time, West Ham needed to sign a forward to replace the creative Argentine and they did just that by landing Andriy Yarmolenko from Borussia Dortmund. Now, Pellegrini has got his icy hands on Anderson, who will have a major role to play next season with Andy Carroll set to miss three months due to an ankle surgery.

Looking at the current scheme of things, the current West Ham side have it all — quality players, passion, desire, a winning mentality and a manager with top pedigree. The players need to gel in quickly before West Ham become a force to reckon with next season.

Clearly, this is a statement of intent from the east Londoners and they will be a team to watch out for in the 2018/19 campaign.