Manchester United return back from their tour victorious in all of their games and with not one but two trophies in their kitty. While there is no doubt that the Chevrolet Cup and the International Champions Cup pales in significance to either the Premier League or the Champions League, a trophy is still a trophy. If there was one thing that was evident from Manchester United’s performances in USA, it is that the squad look a lot hungrier than they did last time around and Van Gaal looks to be slowly working his magic.

So, who did well and who didn’t? Who were the youngsters who impressed on tour and who were the ones who are likely to go out on loan? Did any of the under-performing seniors from last season impress and how many of them will be shown the door? Are the players fitting into this new style or is it hard work? What was the good, the bad and the ugly from their pre-season tour of USA? Let us analyse how the tour went by taking a look at the positives, the negatives and the things that needed to be improved.

The re-emergence of Ashley Young If you asked most United fans before the start of the USA tour as to which player they wanted out of the team, Ashley Young would’ve featured prominently on most people’s list. The Englishman flattered to deceive last season and looked on his last legs before the USA tour. But Young reinvented himself as a wing back and came out of the tour as one of the side’s best players. With the side not requiring wingers any more, it looked as though the writing was on the wall for Young, but not only did he not disappear from the team, but also staked a claim for being a started in the season opener against Swansea.

If there is one good thing to emerge out of Van Gaal’s current system of choice, it is that, there will finally be a place for Kagawa in the United set-up. Ostracised for far too often in his brief spell with the Red Devils, the Japanese playmaker looks to have finally found a way in which he can not only express himself freely, but also figure prominently in the manager’s plan for the upcoming season. With the formation requiring a central playmaker, Kagawa finally has a fair shot at regular first-team football in his preferred position.

Arguably the biggest mistake of Moyes’ reign was not signing Marouane Fellaini, but signing the Belgian over Ander Herrera. In the space of just four games, the Spanish midfielder showed just why he is exactly the player the club need at the moment. Tenacious in his tackling, precise in his passing and with a keen eye for goal, Herrera is exactly the sort of midfielder, the club have been craving for. Not only has he fit in seamlessly, but has also shown that he has what it takes to remain a mainstay in central midfield for years to come. 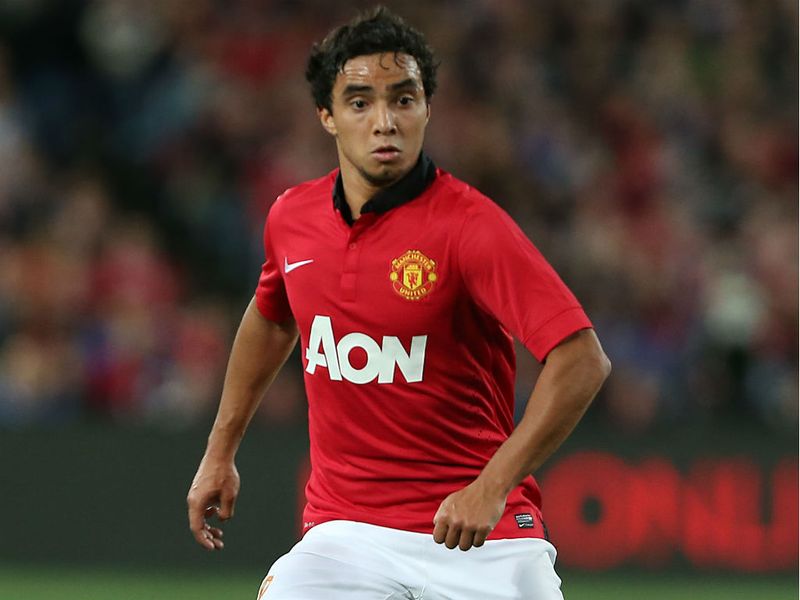 Even before the tournament started, the fact that Michael Carrick wasn’t going to take part in it, was a big blow to the side. To make matters worse, Rafael’s injury early in the tour means that the Red Devils look set to start the campaign, with just one fit senior full back. As good as Antonio Valencia and Ashley Young were, the fact that neither Rafael nor Luke Shaw were able to make an impact is worrying. While Shaw might well be back, the club are seriously hampered in terms of cover at the wing back position.

Contrasting performance of the centre backs

The fact that the side just went with three senior centre backs for this tour meant that the pressure on Smalling, Evans and Jones was much greater than normal. While young Tyler Blackett and Reece James impressed, Smalling and Jones looked a little lost at times. When a 20-year-old Blackett, who hasn’t made his first-team debut looks the most assured central defender, then there is something seriously wrong. While the disappointing performances can be attributed to change in system, unless the trio work things out soon, it is going to be curtains for the Red Devils.

While there is no doubt that the Red Devils need reinforcements at the back, there is one other thing that they must work on. Although they won all of their games, it wasn’t until the game against Liverpool that they came up against a side who were really up for a fight. In that game, the side looked a little flustered as the Reds pressed high up the pitch. The pressure forced the defenders to hurry up and the three centre backs didn’t look so comfortable in possession. If the 3-5-2 is to succeed, whoever is at centre back, should be able to play the ball out and not constantly misplace passes.