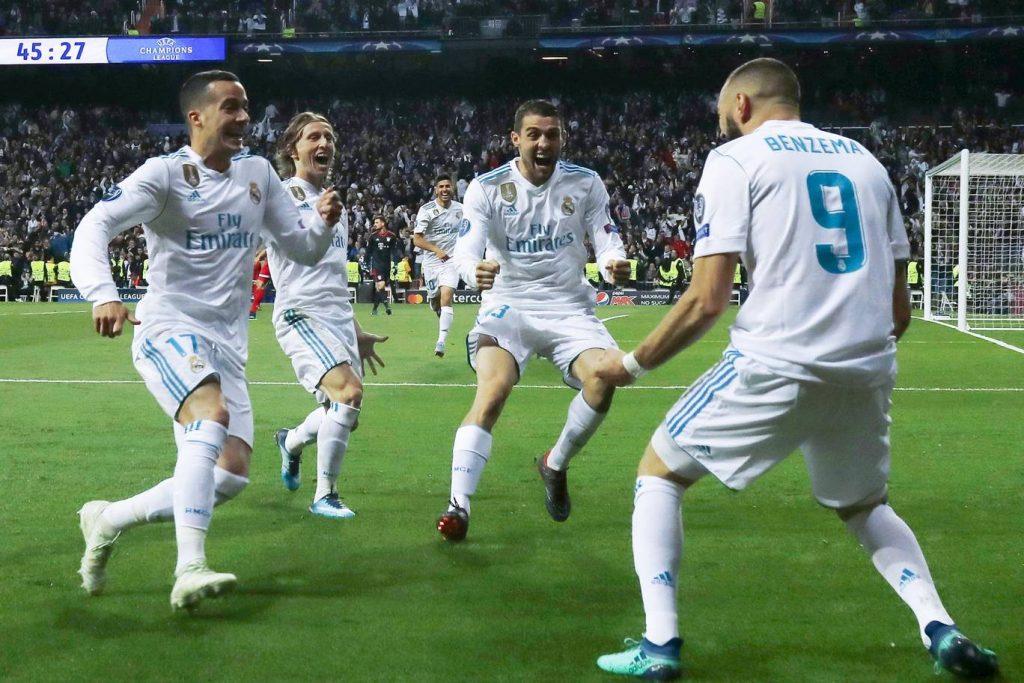 Real Madrid booked a place in the Champions League final after a thrilling 2-2 draw with Bayern Munich at the Bernabeu, going through 4-3 on aggregate.

However, a lapse in concentration from Bayern saw Real Madrid capitalise as Marcelo’s superb cross from the left was headed in by Karim Benzema.

Bayern missed a couple of good chances in the first half, while a late call of handball in the area was denied by the referee as the first period ended 1-1.

It became 2-1 after the break as goalkeeper Sven Ulreich’s howler from a Corentin Tolisso backpass allowed Benzema to tap the ball into an empty net. With Real leading the tie 4-2, Bayern needed some inspiration through James Rodriguez.

The Colombian levelled the score on the night with a goal scored from a tight angle. But despite intense pressure from the German club, Real held on to the 2-2 scoreline and won 4-3 on aggregate to secure a place in the Champions League final.

Navas was outstanding between the sticks for Real. He made a fine save to deny Müller before denying Lewandowski with an acrobatic save. The Costa Rican also kept out a deflected Alaba effort. 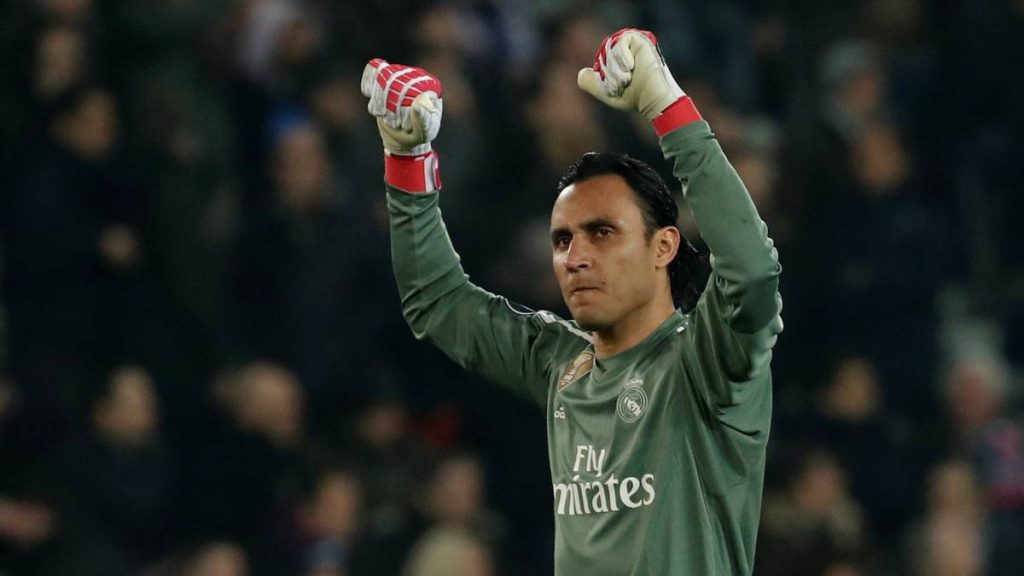 With Carvajal injured, Vazquez was deployed at right-back. He got exposed time and again by Ribery’s pace and trickery which sounded Zidane a stern warning that the Spaniard should never be played in defence.

Varane endured a tough night where almost everything went against him. The Frenchman improved significantly after the break but on the whole, it was a disappointing performance.

Ramos was at fault for Bayern’s opener but he redeemed himself by blocking, tackling and putting his body on the line. He made some amazing interceptions and coped well with Lewandowski. 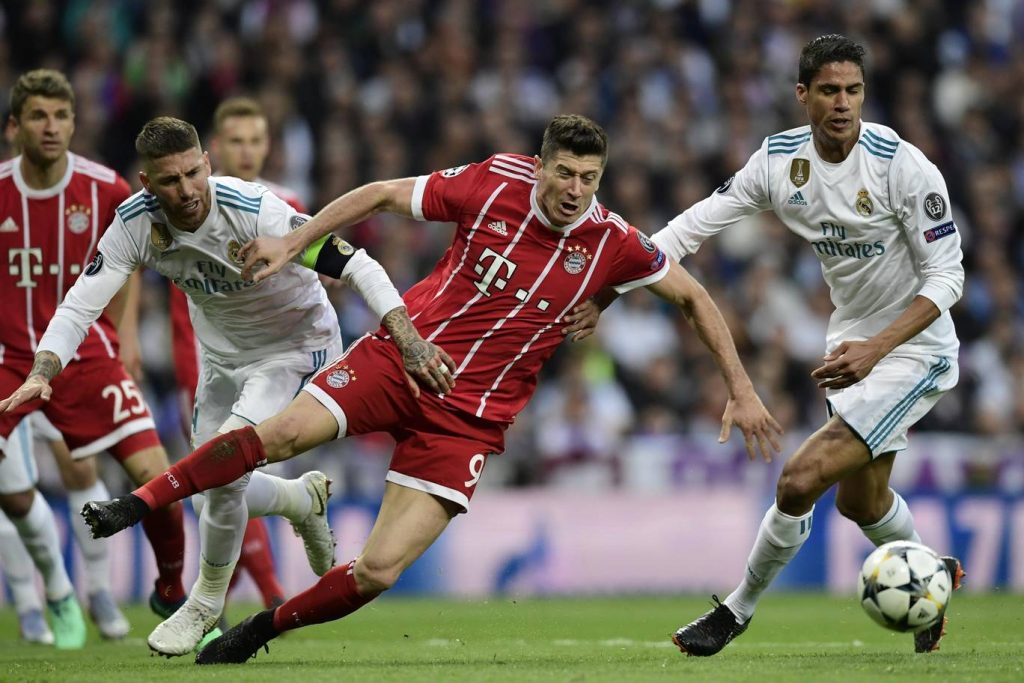 He put in a peach of a cross for Benzema to head home the equaliser. The Brazilian was caught out of position on a number of occasions and was lucky not to concede a penalty in the first half. Still, it was a top display from Marcelo.

Kovacic failed to dictate the tempo of the game as Bayern players ran past him without much fuss. He hardly had any impact on the game and was rightly substituted in the second half.

Kroos was just a tad better than Kovacic but just like his midfield partner, he failed to exert control over the game. Showed great energy and made some smart passes but the German didn’t perform to his high standards.

Modric worked tirelessly and linked well with the midfielders and attackers. He made some good runs into the box, showed great spirit and always looked to create opportunities for his teammates.

Asensio started brightly but faded significantly as the game wore on. He was subbed off after the break. 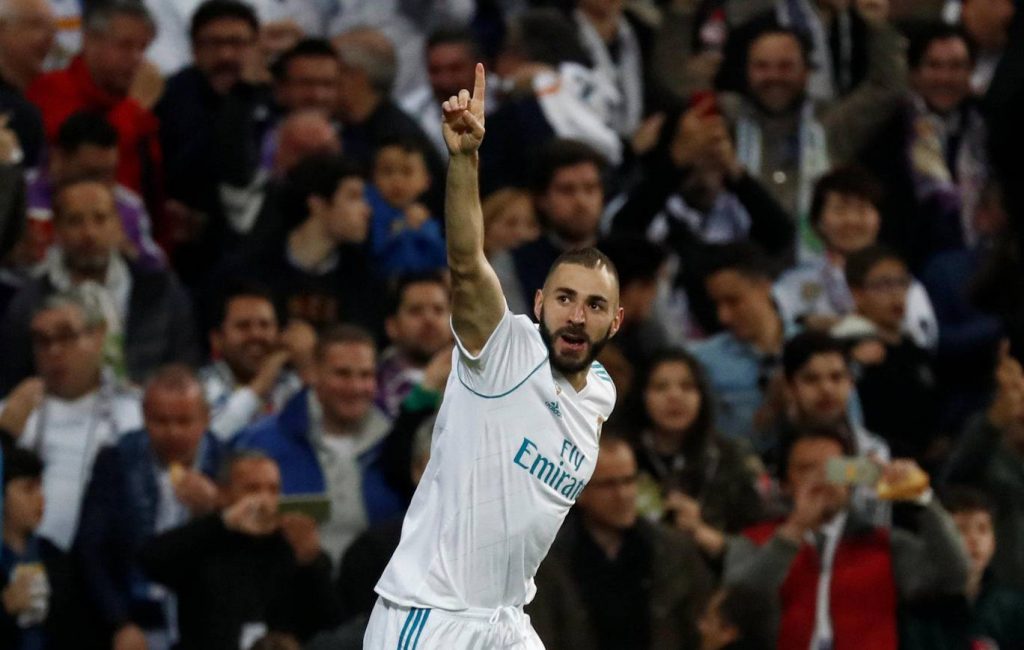 It was a performance from Benzema which Real fans were dying to watch for a very long time. The Frenchman planted a fine header to make it 1-1 and then grabbed a gift just after the break after Ulreich’s slip.

Ronaldo was anonymous throughout the game and missed a sitter in the second half. Clearly, it was not his night.

Bale hardly had any impact on the game.

He was brought on to add steel to the midfield and to cope with Bayern’s relentless pressure. The Brazilian did exactly what was asked out of him.

Came on for the last few minutes.