Middlesbrough are currently into the midst of a poor run of form in the Championship and that shows no signs of easing anytime soon.

The Teesside-based club were surprisingly beaten 1-0 by managerless Sheffield Wednesday on Boxing Day and Tony Pulis is clearly under pressure following his team’s rapid rate of slide down in the table.

To be fair, Pulis has been struggling to churn out points with his beleaguered long-ball tactics. The Welsh manager has never been known for playing an exciting and expansive brand of football even though this Boro team has the ability to do so. 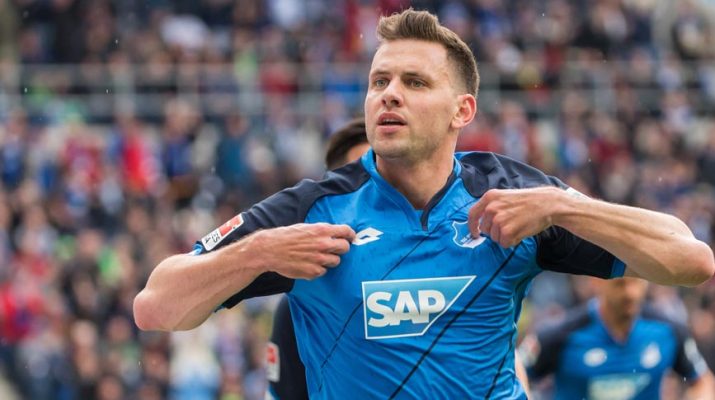 Credit to Pulis for steadying the ship at the Riverside side following some high-profile departures in the summer. But it’s clear he needs new players in January to keep up the promotion chase and whilst he has built a strong defence, Middlesbrough are lacking creativity and dynamism in the final third.

A new striker is indeed required and Pulis could do a world of good by making a move for Hoffenheim’s Adam Szalai.

Adam Szalai, 31, has netted four goals and supplied an assist in 15 Bundesliga games this season. He is a part of Julian Nagelsmann’s exciting Hoffenheim squad that consists of attacking talents like Reiss Nelson, Joelinton, Nadiem Amiri and Kerem Demirbay.

In Adam Szalai, Middlesbrough would get a strong, powerful and effective target-man who is excellent at holding up play and linking with fellow attackers. The Hungarian may not have been a prolific goalscorer in his career but he makes it up with his work ethic and energy to fight till the last minute of the game.

The former Schalke man is an instinctive striker, waiting to pounce upon the opposition’s mistake. Szalai can play with the back to his goal but it is his intelligent movement and aerial prowess that makes him so dangerous from corners and set-pieces. 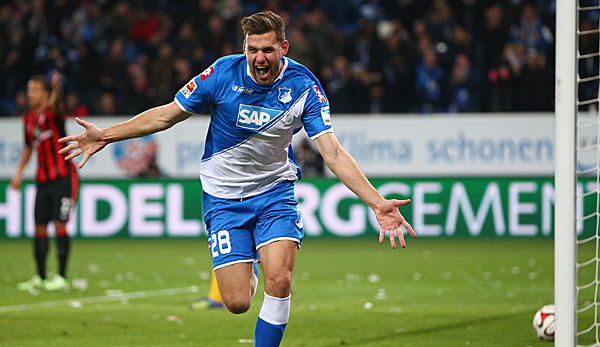 Middlesbrough are clearly in need of freshness to their attack, with the likes of Rudy Gestede, Britt Assombalonga, Martin Braithwaite and Ashley Fletcher failing to produce the goods consistently. Boro desperately need to add goals to the side and Szalai would bring that.

Read more: Get him Pulis – This Crystal Palace star’s thorough experience could be Middlesbrough’s key to promotion

A powerful striker with tons of European experience and international pedigree, Szalai will suit Pulis’ system and could give Middlesbrough a real threat going forward.