Sam Morsy and Josh Windass grabbed the goals as Wigan Athletic beat Hull City 2-1 at the DW Stadium on Tuesday.

Morsy was sent off in Saturday’s defeat at Brentford but the dismissal was withdrawn on appeal and the skipper went onto score for Wigan in the 21st minute before Josh Windass headed in the second from a Lee Evans cross.

And despite Jarrod Bowen pulling one back for Hull with a calm finish to halve the visitors’ deficit to 2-1 at the break, Wigan’s rearguard held firm for the rest of the game to pick up three crucial points at home.

Walton made a couple of decent saves and kept his concentration well throughout the game. He will be gutted for not keeping a clean sheet.

Another rampaging display from the young right-back. James enjoyed plenty of joy on the right-hand side and supplied some really good crosses into the box.

Dunkley made an excellent block of Chris Martin’s shot very early in the game. He had a couple of indecisive moments against Nouha Dicko but gradually settled into the game.

Just like his central defensive partner, Kipre kept things tight at the back and commanded the box very well.

Robinson enjoyed a lot of space on the left flank as he always looked to surge forward. His low shot was well saved by the Hull goalkeeper in the second half.

A decent game as Evans didn’t do any fancy stuff. He kept things ticking for his team with his simple passing.

Wigan’s decision to appeal against Morsy’s red card paid dividends as his goal set them on the way to the victory. Morsy opened the scoring with a rasping drive that gave Marshall no chance whatsoever. Also, he was such an energetic presence in the middle of the park. 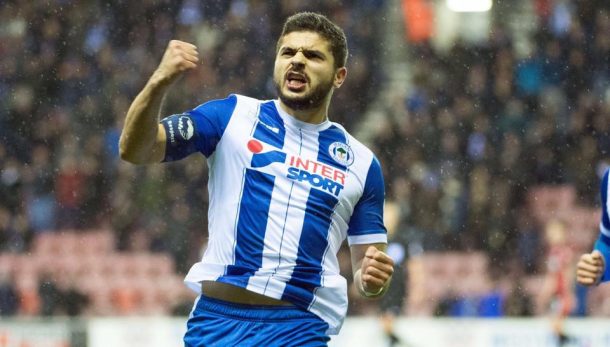 Windass squandered a couple of good chances but he nodded home the second goal at the far post.

Not at his sublime best but Powell did test Marshall on a couple of occasions.

Jacobs linked up very well with Robinson on the left. He had a glorious chance to put the game to bed in the second half but he blasted his shot straight at Marshall from a tight angle.

A poor outing for his standards as Grigg never looked like he was in the game. He was substituted just after the hour mark. 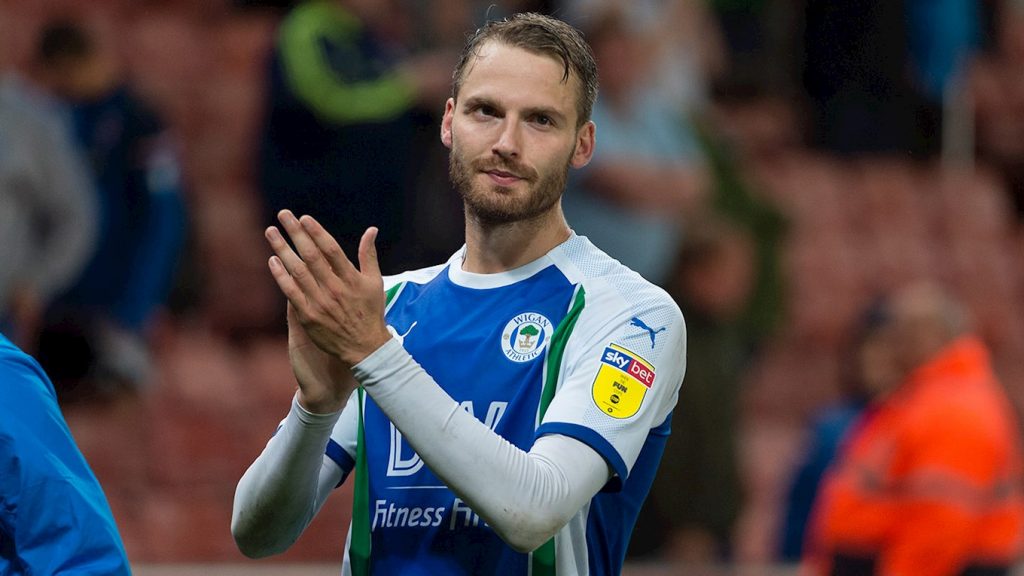 Added some much-needed bite in the midfield after replacing the ineffective Grigg.

Came on for Windass in the 83rd minute and hardly did anything except picking up a yellow card.

Replaced Powell in the 90th minute.