According to reports in the Telegraph, West Ham’s marquee signing Jack Wilshere is out injured, hurting his ankle during a training session. This happened before the Hammers’ game against Everton. They eventually won the game without the 26-year-old but his absence could be felt in the next few weeks.

West Ham are due to entertain Chelsea and Manchester United at home in successive weeks, meaning a player like Wilshere will certainly be missed. The problem for the former Arsenal man is that he has injured his ankle, which, according to the report, is a concern because of his chronic injury record. One senior source said the extent of this could be three months. (Telegraph)

Manager Manuel Pellegrini has a real puzzle on his hands to solve. Though his midfield performed admirably against Everton, especially Declan Rice, the next two games could be decisive. They would need creativity and courage on the ball when playing against top teams in the league.

West Ham have two consecutive home games against Chelsea and Manchester United coming up, which are tough, to say the least. Having Wilshere would have helped them as that the Englishman is good, courageous and creative in possession.

It’s true that the 26-year-old hasn’t made the best of starts this season, but his quality is never in doubt. Pellegrini could have used him as a No.10 behind Marko Arnautovic, with Andriy Yarmolenko and Felipe Anderson in the wide areas. This sounds like a terrific front-line if fielded.

West Ham won their first game of the season at Everton on Sunday to properly kick-start their season. However, keeping the momentum going in the next two games is one of the important things. 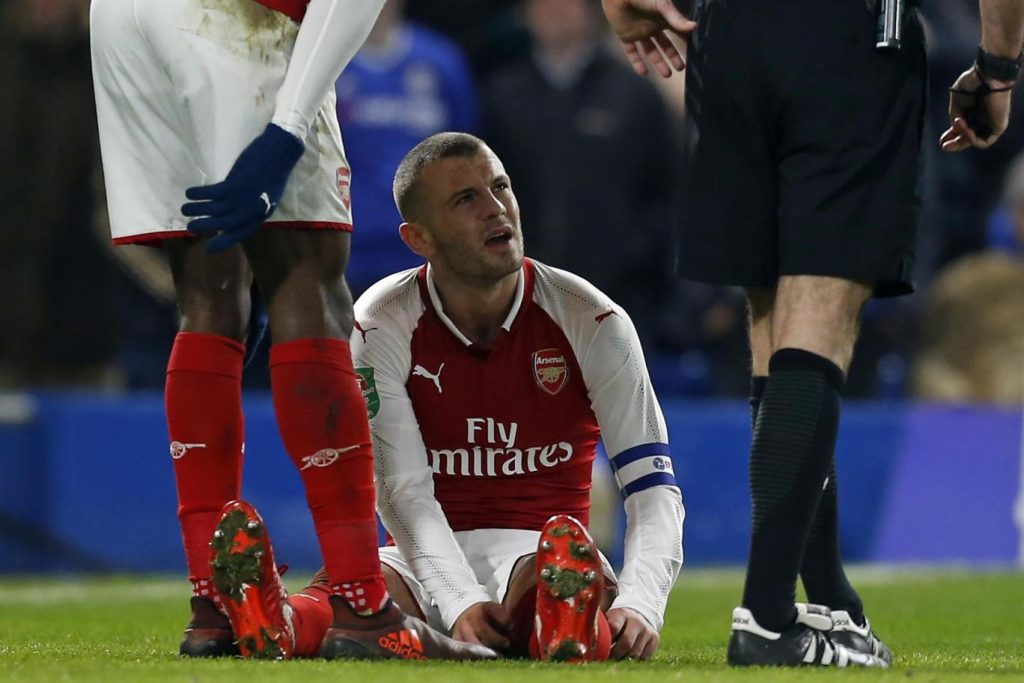 Everyone is aware of the quality Wilshere possesses on the ball, as he is probably one of the best in the league. But his injury record is equally damning, which may frustrate the manager and the fans.

Read More: 5 goals and 6 assists – This talisman’s absence could be the reason for West Ham’s struggle this season

The Hammers will certainly miss the 26-year-old, and Pellegrini might have to tweak his system again to get something from the next two games.